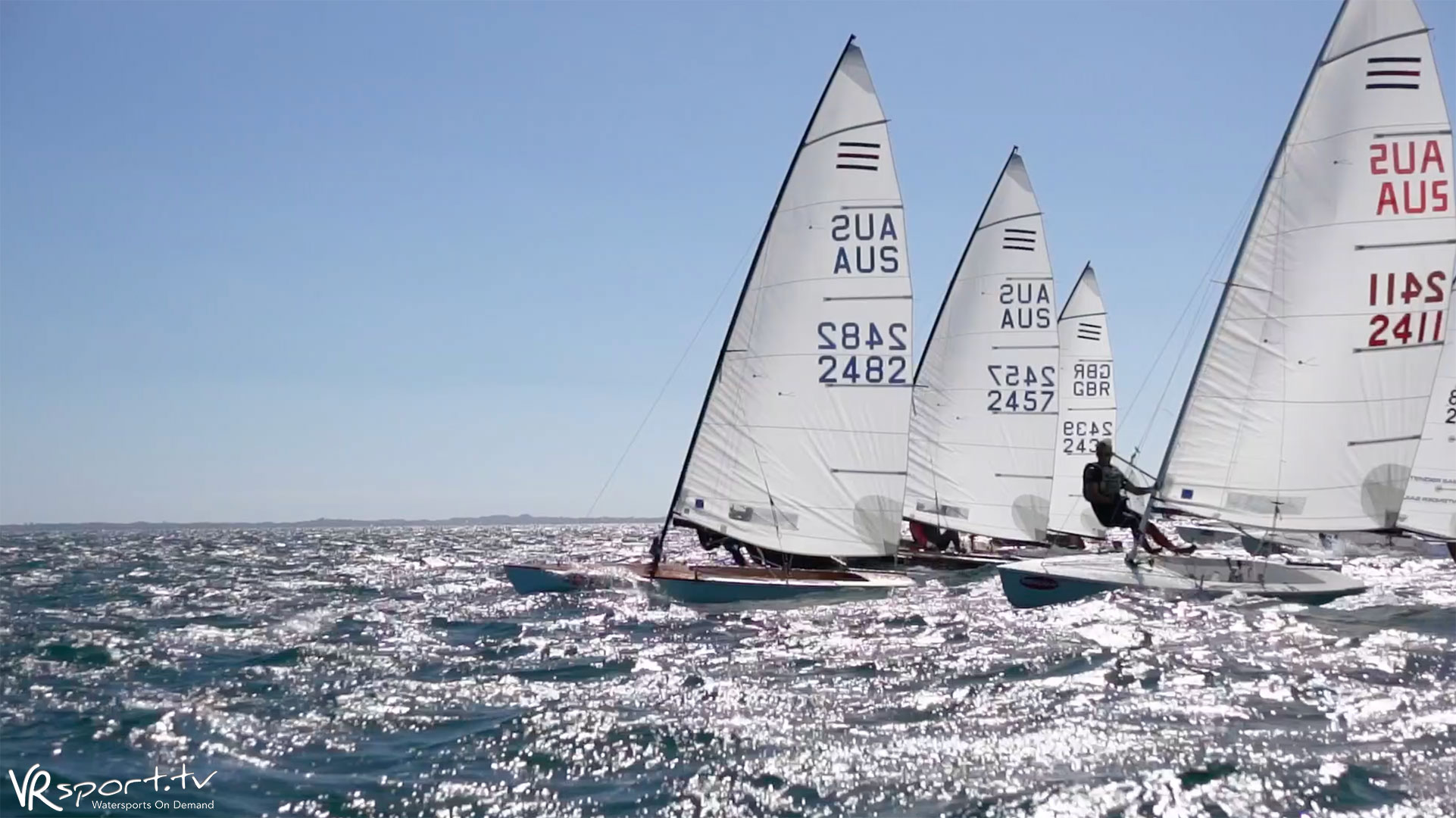 Bulka dominated on the penultimate day of the event hosted by McCrae Yacht Club, his local, but Beebe isn’t ready to concede just yet – chasing Bulka down in both races. Only a day remains at what is two-horse race for the title, with Bulka on 12 points and Queenslander Beebe on 16.

The fight is on for the final podium place, with Mornington Yacht Club’s Jono Neate currently holding the ace card on 57.5 points, from McCrae’s Scott Cunningham on 61 points and Anthony Nash from Davey’s Bay YC member, Anthony Nash.

The story of the day for most sailors was the multiple recalls and Black Flags for many of the competitors due to adrenaline and tide. Lots had to sit on the side lines and watch the fleet blast by hoping this was going to be their discard.

Never ending 'champagne sailing' weather for tomorrow. Two early races are planned for the final day when the 2018 World Champion will be crowned – Bulka or Beebe.