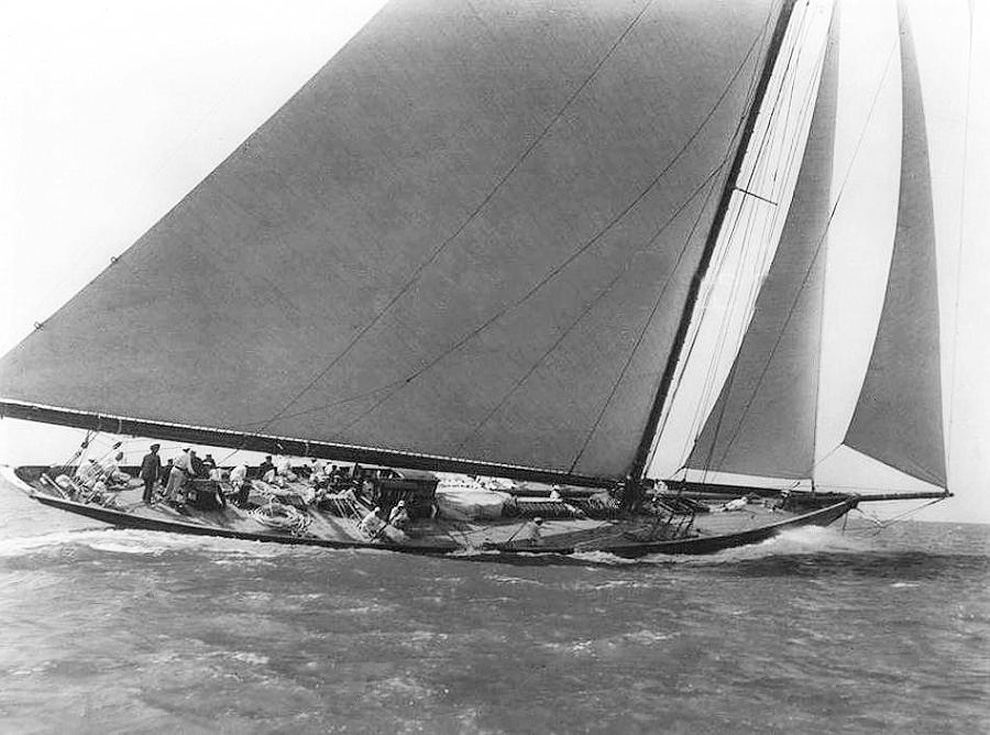 A charitable trust has announced plans to build a replica of the 19th century racing yacht Britannia. The K1 Britannia Trust says that construction is due to begin next year and the finished yacht will be unveiled at the 2021 America’s Cup in New Zealand.

The original design will be modified to comply with the J Class Association rules, allowing the new yacht to race against the J Class fleet. While a designer has not yet been announced, the trust has revealed that the new build will feature an all-aluminium hull and carbon rig.

Alongside its regatta racing, the yacht will also be used to promote a range of charitable causes.

K1 Britannia trustee Priya Thirumur said, “The trust’s vision for K1 Britannia is to bring back to life this extraordinary vessel as a truly enduring racing machine and a force for good.”

She added: “As one of the most instantly recognisable classic yachts of all time, the future Britannia will be distinctively equipped for a new era of yachting while also serving as an international flagship for youth initiatives and maritime causes the world over.”

Go to the Trust website to check out their charitable projects.