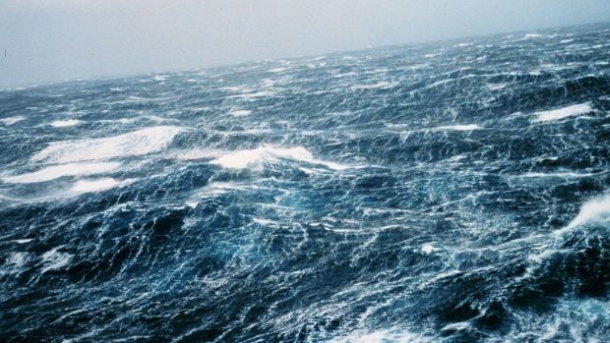 Organizers of a major Gulf Coast sailboat race are making changes to improve safety a year after the regatta ended in chaos and death when a powerful storm struck Alabama's Mobile Bay while dozens of boats were on the water.

Six sailors died when a thunderstorm with winds near hurricane-force slammed the coast at the end of the Dauphin Island Race in 2015, overturning multiple boats. About 100 boats carrying 470 people were on the water at the time and a search for missing victims went on for days.

On Saturday, boats competing in the 58th annual regatta off Alabama's coast will be tracked by an online program using cellphone GPS signals to keep up with their locations, and race officials also will require a list of everyone aboard each boat. Fewer than 10 boats participated in a warmup race Saturday, but the tracking system worked.