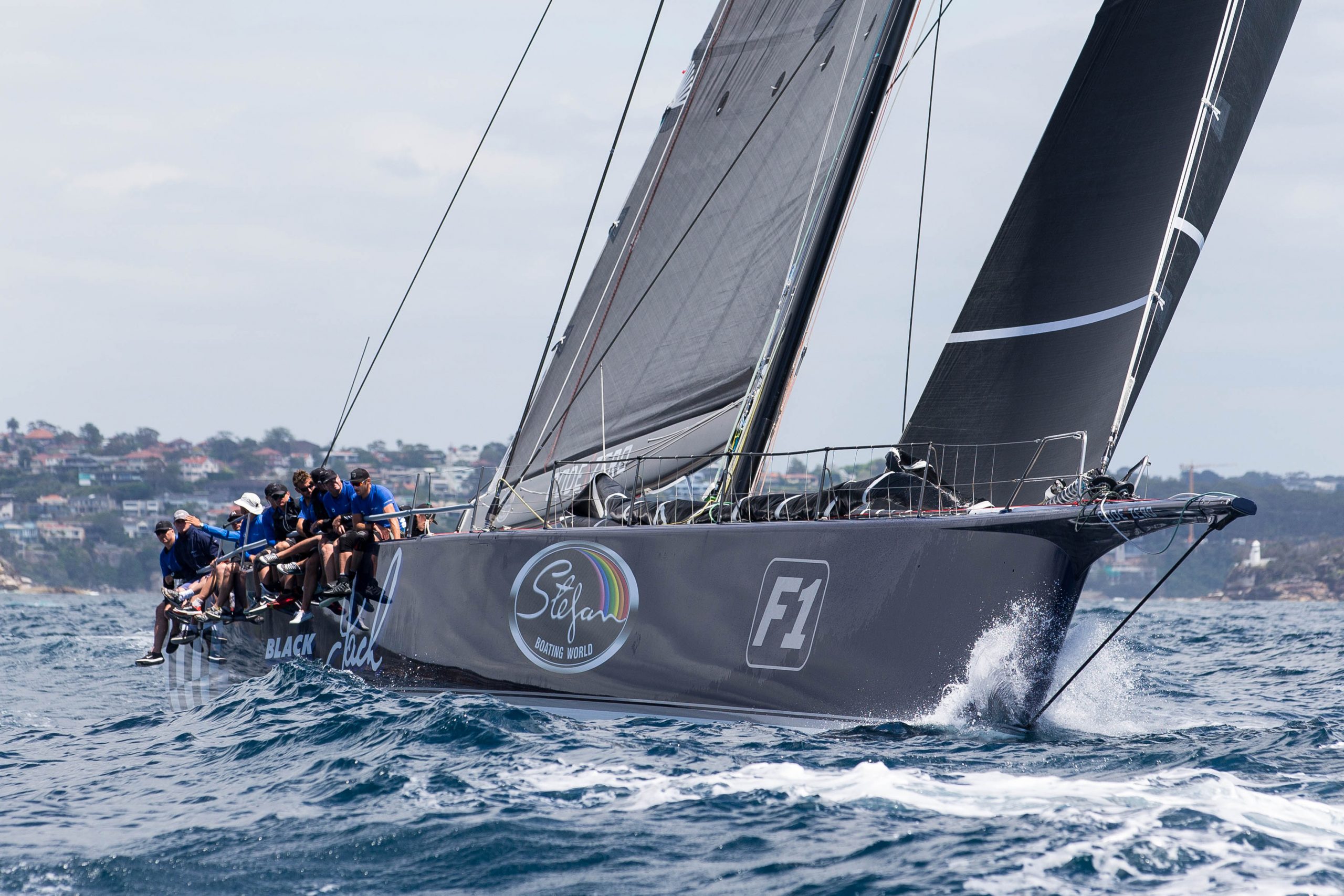 The Cruising Yacht Club of Australia’s SOLAS Big Boat Challenge this Tuesday promises to be a sight on Sydney Harbour, with two of the four maxis entered into the Rolex Sydney Hobart set to face off alongside other seasoned competitors.

The race itself serves a multitude of purposes as crews and boats are tested for the final time before the main event on Boxing Day, good systems checks and a practice start could give these sailing giants the edge on the start line of the Rolex Sydney Hobart a few weeks later.

Perhaps most importantly is the ultimate purpose of the race, to raise funds in support of the CYCA’s Safety of Life at Sea (SOLAS) Trusts which was established following the tragic loss of six lives in the 1998 Sydney Hobart Yacht Race. Since then the club has worked to assist family of those lost at sea during Australian Sailing sanctioned races, support search and rescue organisations, and foster research and training to improve procedures and equipment for use at sea.

What better way to support the trusts than through the racing of these yachting hulks around Sydney, and already confirmed to participate are some of the most famous boats in Australian sailing today.

Leading the field is last year’s winner, the holder of eight Hobart line honours victories, Wild Oats XI, owned by the Oatley Family. The legendary 100ft Reichel-Pugh is once again packed with a tried and tested crew and skippered by Mark Richards, although in 2017 the boat will face its most stubborn challenge from near sister ship Black Jack.

It was on again in the 180nm Cabbage Tree Island Race which Black Jack led out of the Heads in light breeze and took line honours – Wild Oats XI retired. Just this past weekend Black Jack and Wild Oats XI tied with one win each in the CYCA Trophy Series further revving interest in their developing rivalry.

Led by skipper, Mark ‘Squark’ Bradford, Black Jack will be a formidable opponent should conditions suit, “We love that race. I think it’s best race of the year. It’s a spectacle and it’s about crew work. With only the biggest boats there it’s fast, it’s furious and you only get one chance.”

“The real challenge there is that Wild Oats XI have dominated the race for such a long time. But it would be nice to beat them in this one, that’s one of our really big focuses this year.”

Adding more excitement to the event will be Hong Kong businessman Karl Kwok in his canting Botin 80, Beau Geste. With his own rich racing pedigree and a polished crew, the all-carbon canting yacht is sure to stand out in its performance as well as looks, boasting a distinctive black hull and dragon on the mainsail.

Kwok commented, “When you put a fleet of Super Maxis on a tight race course you will end up with one of the biggest spectacles in the world of sailing. This is the only time in 2017, in Australia, we will see a fleet of maxi boats racing on such a course. This will be a very exciting and challenging day.”

“I believe will be beneficial to the actual start on December 26, as the maxis will very much start in the same patch of water then. It is a good, live-fire practice for the first 20 minutes of the great race.”

“Any time you can have a world class yacht race which has successfully supported a charity at the same time it involves a lot of effort and kudos to the organisers. This event has a very good feel to it and having the teams and sponsors meet at the Cruising Yacht Club of Australia after the race is an added bonus.”

The canting Wild Oats X’s results include third at Hamilton Island Race Week in 2010 after winning in 2005, second overall and second on line to Wild Oats XI in the 2010 Sydney Gold Coast race after taking line honours in 2007 (for third overall) and again in 2005.