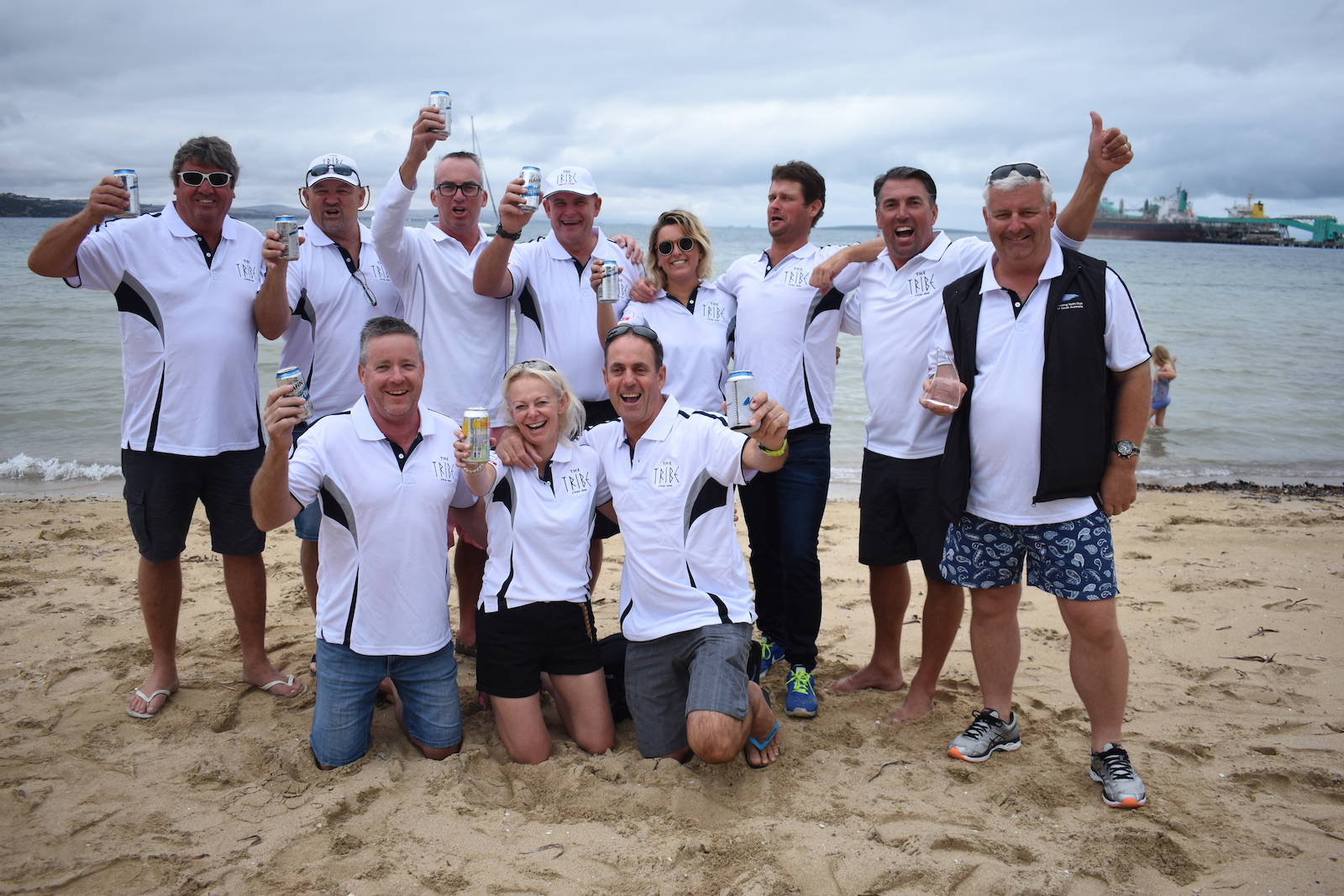 19/02/2018
On what was a rainy day down at the Port Lincoln Yacht Club, the champions in the Teakle Classic Adelaide to Port Lincoln Yacht Race were crowned at the annual race presentation day.
Geoff Boettcher's Secret Men's Business continued its great form and was crowned as the IRC handicap champions for the race, which was well sailed by Boettcher and his crew.
Following them closely on IRC was Andrew Corletto's Shining Sea in second and Jason Ward's Concubine in third, both of which sailed well in challenging conditions.
The day was also a great opportunity to honour some other achievements, namely Jimmy Howell, who at 95 is still racing in the Adelaide Lincoln, with his stellar team on Vulcan.
The club also acknowledged David Barnfield's Reprieve, which was the last boat to cross the finish line at just after 5am on Sunday morning, more than 38 hours on the water.
On the AMS rating system, Adrian Wotton's Schools out was first in division two, followed by Dale Price's Taniwha in second and Jonathan Newbury's Sextant in third.
Kym Clarke's Fresh was first on AMS in division one, followed by Caillin Howard and David Oliver's Aikin Hames Sharley in second and Paul Martin's The Tribe in third.
On the PHS handicap system, Bob Francis's Renegade took out first place in division two, followed by Schools Out in second and John Sibly's Astrid in third.
Fresh took out first place on PHS in division one, followed by David Knights' White Knight in second and The Tribe in third.
The Teakle Classic Lincoln Week Regatta kicks off tomorrow with the start of the keel boat racing, as well as the weigh-in and registration day for the Melges 24 nationals before their start on Tuesday.
– Harry Fisher