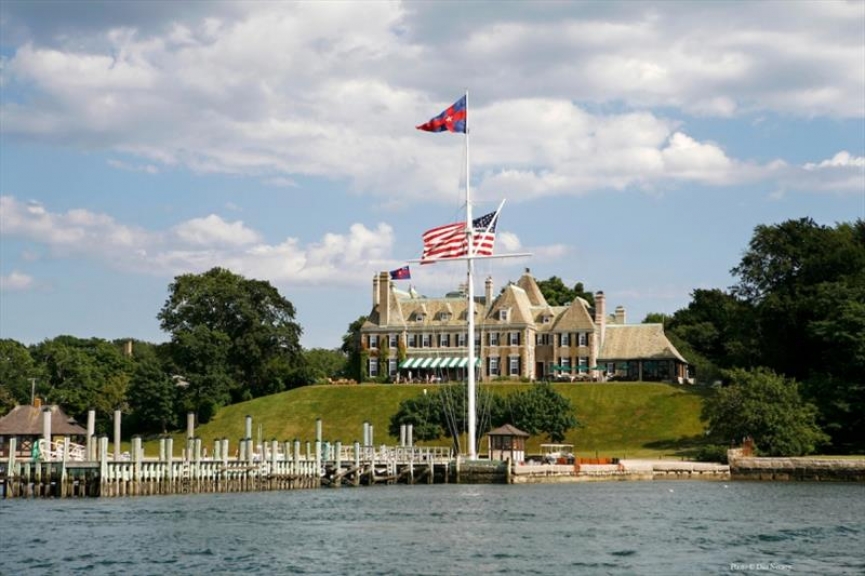 Following the press release sent out by the Defender in the early hours of 15 March 2019, regarding the most recent decision of the Arbitration Panel, the Challenger of Record wishes to clarify that the New York Yacht Club was within their right to pursue their case and request clarification of the late entries.

The Arbitration Panel is the umpiring body for the America's Cup Protocol and other regulation issues, and as such, every Challenger has the right to seek direction or clarification from the Panel.

The Challenger of Record confirms that in the spirit of collaboration and in the best interest of the event, they reached a settlement agreement with the Defender on 5 March 2019 which included a Protocol change to assist the late entry teams in meeting the financial requirements to compete in the 36th America's Cup.

The Challenger of Record will continue to support all the entered Challengers that are currently working diligently on their preparations for the next America's Cup.