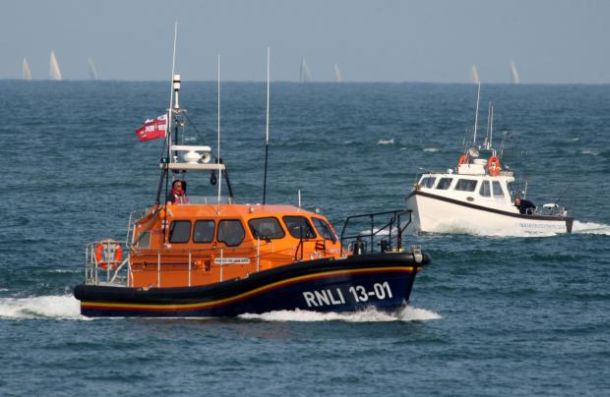 A SKIPPER aboard a stricken yacht contracted the RNLI on Saturday – but only after fitting his pet cat with its own lifejacket.

The man made a 'pan pan' urgency call when the engine of his 30-foot craft failed. The vessel was being swept to the west by the outgoing tide.

Swanage's RNLI volunteers quickly launched the all-weather lifeboat and were soon alongside the yacht.

A spokesperson from the team said: “A crewmember was transferred onto the yacht to check that the skipper and his cat – which had its own lifejacket – were OK.

“The lifeboat’s tow-line was passed across and the yacht was towed back to its mooring in Poole Harbour.”

The volunteers then spotted a small dinghy struggling against the ebb tide. The lifeboat escorted the vessel for a short time to ensure its safety.