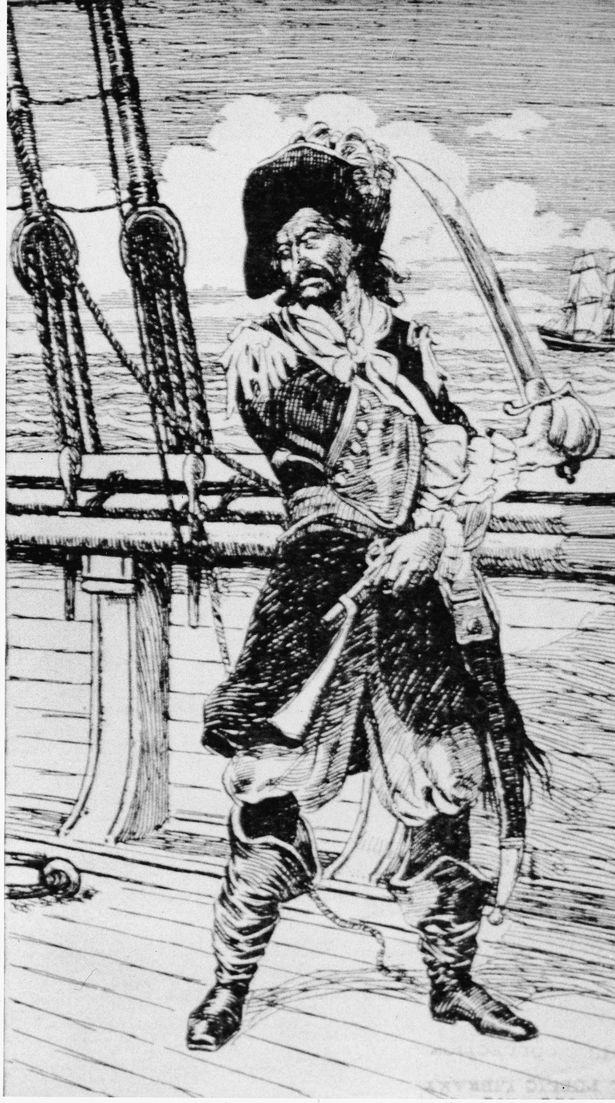 An adventurer who has helped salvage treasures found in shipwrecks across the world is backing a campaign to clear the name of a privateer wrongly hung for being a pirate.

Kidd, who was born in Dundee in 1654, made a successful living chasing pirates.

But his fortunes dramatically changed when he was accused of being a pirate too.

He stood trial in London in 1701 and, after the evidence he needed to clear his name disappeared, he was convicted and hanged.

Read the full story in the Daily Record.