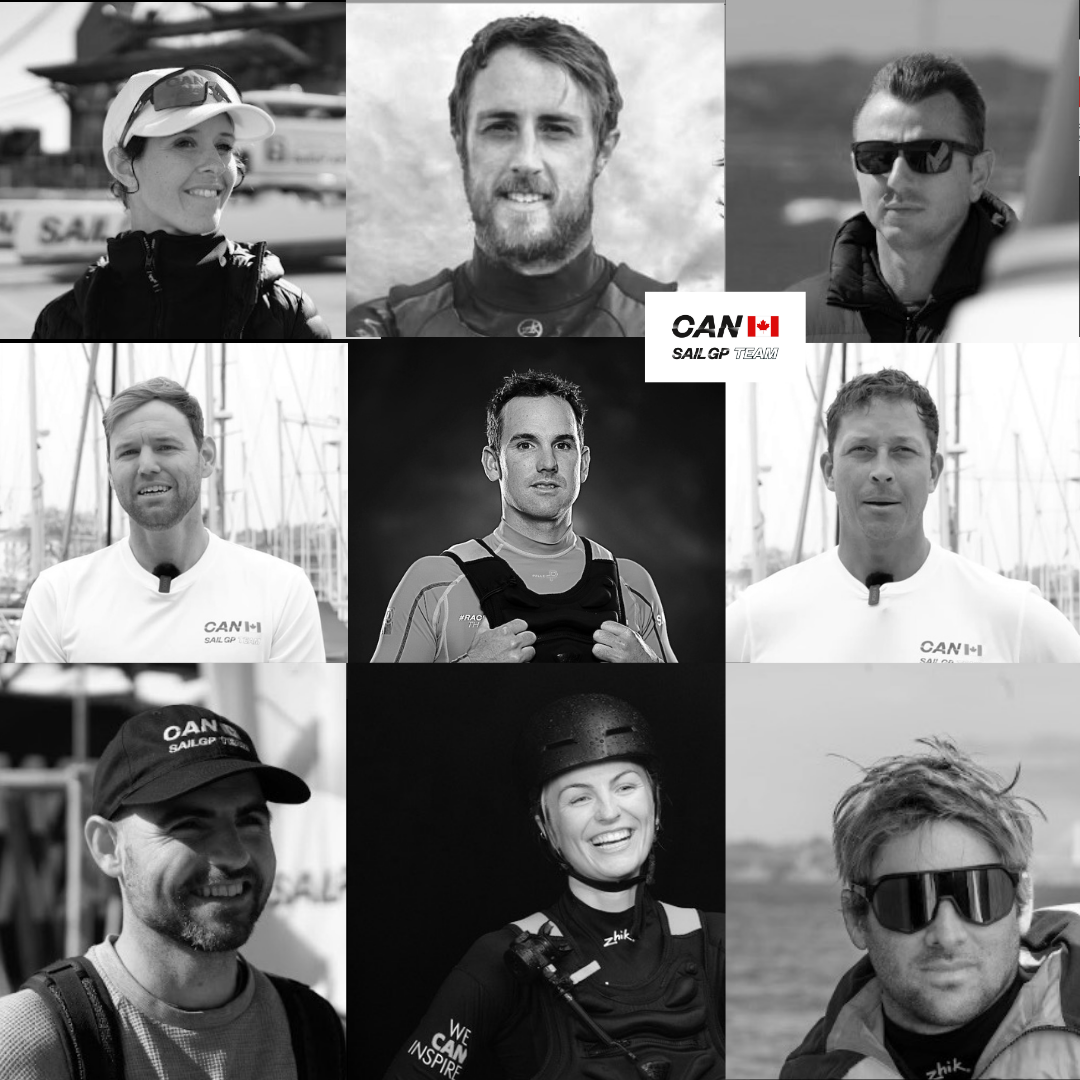 When SailGP Season 3 commences on May 14 in Bermuda, it will mark an historic moment for Canadian sailing.

Canada’s first-ever fully professional sailing team will be on the start line with an all-star crew on board the leading-edge F50 foiling catamaran.

Since the beginning of the year, Phil Robertson, Driver for the Canada SailGP Team, has been trialling and training a curated selection of Canada’s top sailors at the F50 simulator in Belfast and on board the team’s training foiling catamaran in Portugal. F50 safety training followed soon thereafter in San Francisco, in the lead up to the SailGP Season 2 grand final.

“Phil knows what it takes to bring a new team up to speed and has done it successfully twice. Canada won’t be an exception – we have amazingly talented sailors, yet very little foiling experience. It’s the team’s vision that the Canada SailGP Team changes this and that it truly is the catalyst for sailing across the country,” said Jean-Sébastien Chénier Proteau, CEO of the Canada SailGP Team.

The impressive lineup for the Canada SailGP Team for the start of SailGP Season 3 includes Olympians Tom Ramshaw (Toronto, ON) (Finn and ICLA 7) as a grinder and tactician, Luke Ramsay (Vancouver, BC) (470 and Nacra 17) as a flight controller, as well as Tim Hornsby (Dartmouth, NS) (Sprint canoeist) as a grinder, who brings his foiling experience from 36th America’s Cup Challenger American Magic.

Olympic 49er campaigner Georgia Lewin-Lafrance (Chester, NS) and Isabella Bertold (Vancouver, BC) (Laser World Cup medalist) have joined the team in the roles of strategist and co-pilot and are also part of the SailGP Women’s Pathway Programme to accelerate opportunities for female athletes. Isabella will also be leading the roll out of the team’s Purpose strategy, aiming for a podium finish in the Impact League this season.

Professional sailor Billy Gooderam (Toronto, ON) brings his 49er experience to the role of flight controller, while Jareese Finch (Victoria, BC) will contribute his fire power and experience from the Maxi 72s and TP52 Class to his role onboard as a grinder.

Robertson has also recruited Kiwi-Canadian Graeme Sutherland as wing trimmer. Sutherland was born in Edmonton and grew up sailing in the Royal New Zealand Yacht Squadron youth squad before going on to compete and coach at an international level.

Rounding out the team is high performance coach and Olympian Joe Glanfield who brings  his sought after expertise to Phil and the Canadians as Season 3 quickly approaches.

“I can’t wait to start training this week in Bermuda with the Canadian team. We have a few days practicing alongside the Swiss team before we get our own F50 for the event. It’ll be a baptism of fire for our team and it’s a challenge that excites me. We have a great bunch of recruits, so now it is all about taking the small steps forward at a rapid pace,” said Phil.

For more information and to watch the racing, please visit www.sailgp.com.