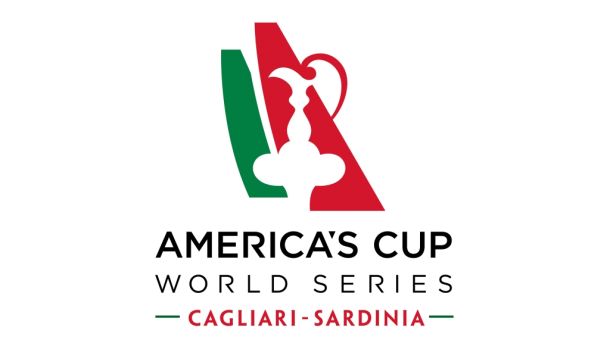 Cagliari, January 22nd 2015. The city of Cagliari (Sardinia – Italy) will inaugurate the 2015 – 2016 America's Cup World Series, the regattas preliminary to the 35th America's Cup. The event will take place in the Gulf surrounding the island's capital from June 4 to 7, 2015.

The “America's Cup World Series – Cagliari – Sardinia”, a top level sporting event with great international visibility, is the result of the collaboration between the Autonomous Region of Sardinia, the City of Cagliari, the Port Authorities, the Navy and Luna Rossa, who has chosen Cagliari for its operations base to prepare its challenge for the 35th America’s Cup.

All six teams entered in the 35th America's Cup – Oracle Team USA, Artemis Racing, Ben Ainslie Racing, Emirates Team New Zealand, Luna Rossa Challenge and Team France – will be present. The racing will be even more spectacular since the AC45 one-design catamarans with 20 metre wing-sails have been modified to sail in “full-foiling” configuration, i.e. they will “fly” on water.

The program entails an opening ceremony on Thursday, June 4th 2015 and one day of mandatory training on Friday, June 5th. There will be two races a day on Saturday June 6th and Sunday June 7th; the prize-giving ceremony will take place on the last day.

The teams will sail in Cagliari from May 31st to familiarize with the race course prior to the start of the competitions.

The event will be officially presented – with a detailed plan of the racecourse, installations on land and various activities – in Cagliari during a press conference to take place in Spring of 2015.