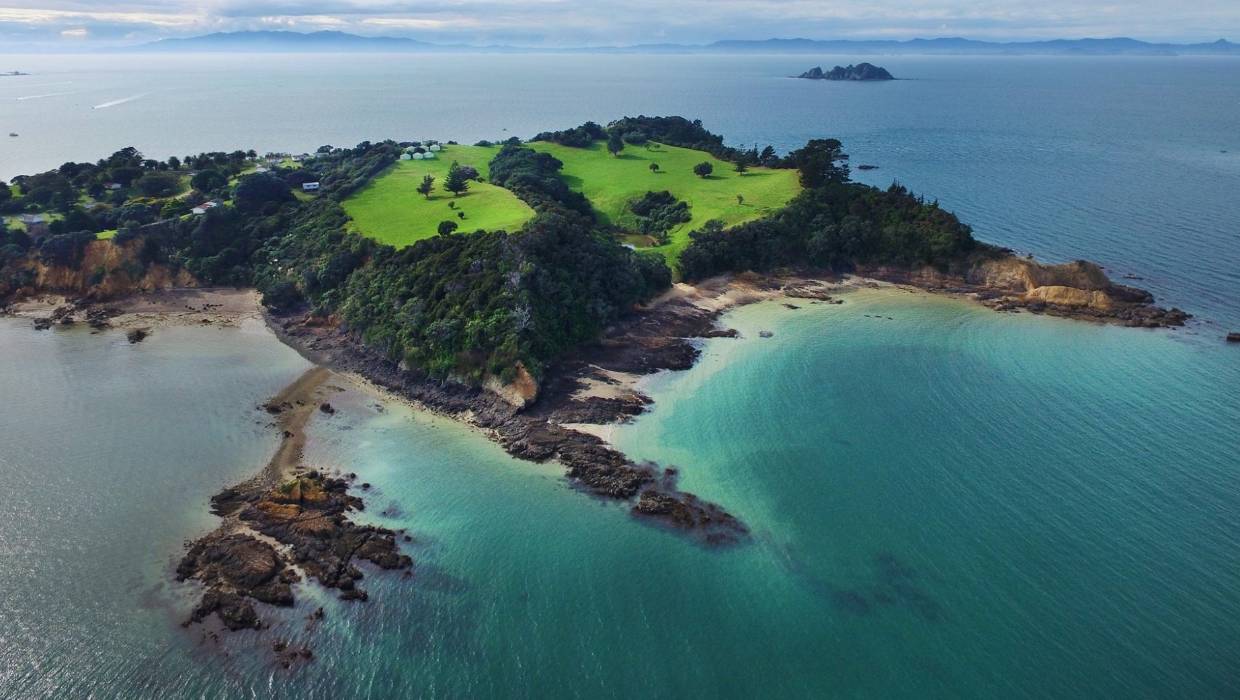 Auckland's share of Hauraki Gulf is home to 50 islands and will host the America's Cup. Photo Island Photography.

The America's Cup will be defended on Auckland's waters in 2021 but the race is already on to clean up the harbour before that happens.

A daily drain of toxins, plastics and sediments is degrading the Hauraki Gulf, a stretch of ocean from Auckland's Northland border to Waihi near Thames. It is a marine reserve, home to 50 islands, boasts a 600-year-old volcano, and parts of it will host the America's Cup racing.

GulfX is a new project, run by the Sustainable Business Network, aiming to stop pollution caused by heavy metals flowing into the water from the land.

Chief executive Rachel Brown said the plan was to use international events like the cup, and the pressure of the world's eye on New Zealand's oceans, to stimulate investment from businesses and action to restore the Gulf.

“At the first bit of rain, the Hauraki Gulf goes messy and muddy and you can see plastic bags floating in it, we don't want the world to see that,” she said.

In this unhealthy state, it sent a negative message about New Zealand, she said.