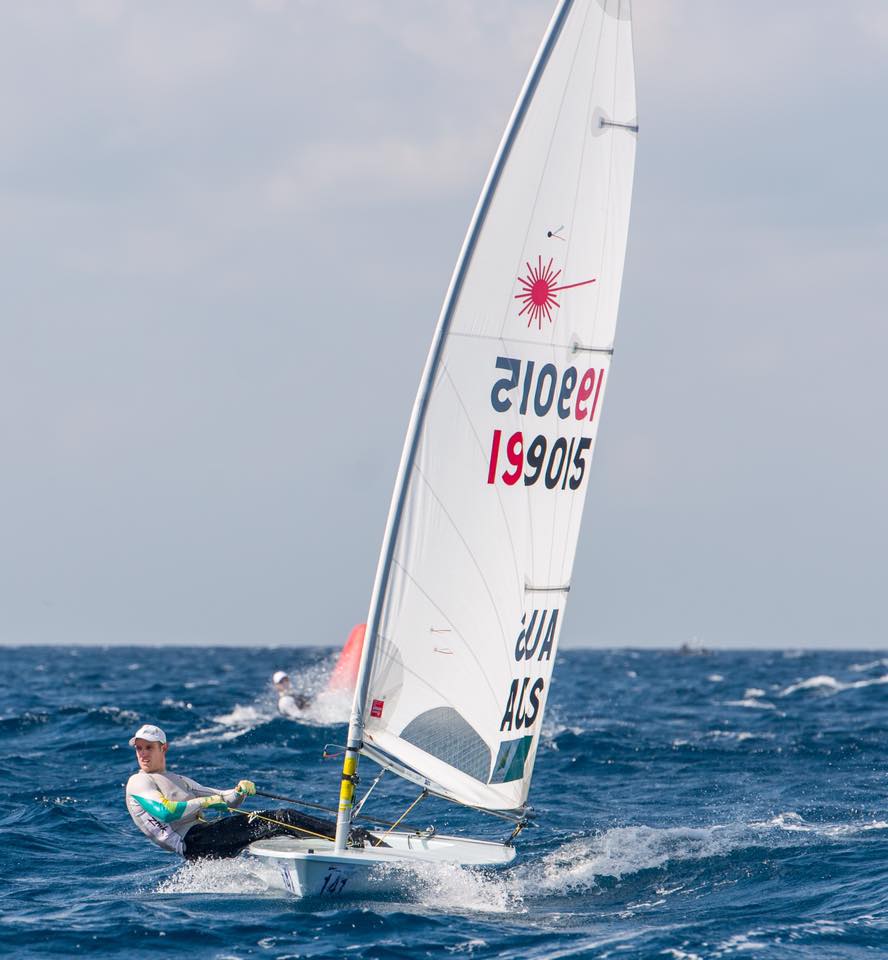 Nineteen of Australia’s top performance sailors will get a valuable taste of the Tokyo 2020 Olympic venue when racing starts at the first official Olympic Test Event on Tuesday.

Six of the nation’s seven sailors to win medals at the Rio 2016 Games will compete at Enoshima, a small island in Kanagawa Prefecture about 70 kilometres south of Tokyo. The regatta will double as the opening round of World Sailing’s 2019 World Cup Series.

Australia has already qualified for Tokyo 2020 spots in the Nacra 17, Laser, 470M and 49erFX, the last of which was achieved by budding pair Natasha Bryant and Annie Wilmot, with their 11th placing in Denmark.

“This event in Tokyo is a huge milestone for us since we’re pretty new to the class still,” skipper Bryant said.

“We’re just really excited to be here, we’re honoured to represent the country and we can’t wait to learn as much as we can in preparation for the Olympic Games.”

Crew Wilmot added: “There’s two years to go still before the Games. It seems like a long time but it’s actually very short for us. We want to keep learning and we have a long way to go before we can come here and master everything and hopefully get that gold medal. We’re really determined to get there.”

Rio Olympian in the Finn class, Jake Lilley, said the sailors could expect bumpy conditions, due to the remnants of Typhoon Jebi, which swept through the south-west of Japan last week.

“Since then, we’ve had prevailing ocean wind and big breezes, which is sort of what we expect when the winds come up here,” Lilley said. “You can also get some shiftier winds from the north and flatter waters. But generally, it’s an ocean racing sort of venue here.”

Either way, Lilley said, it was “great to be on the waters and testing the venue out nice and early”.