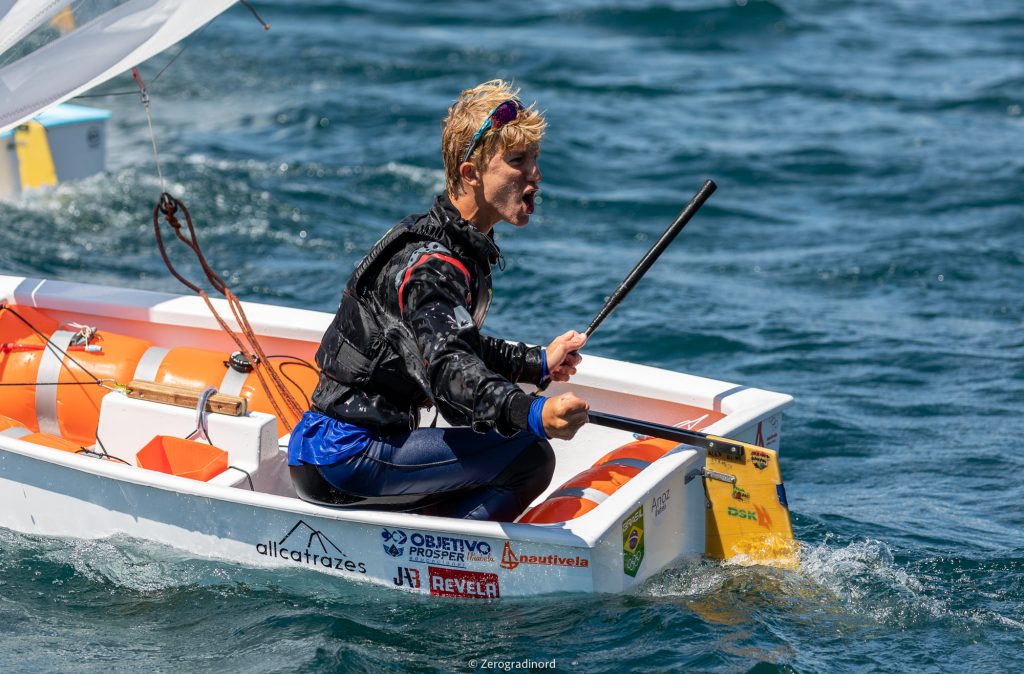 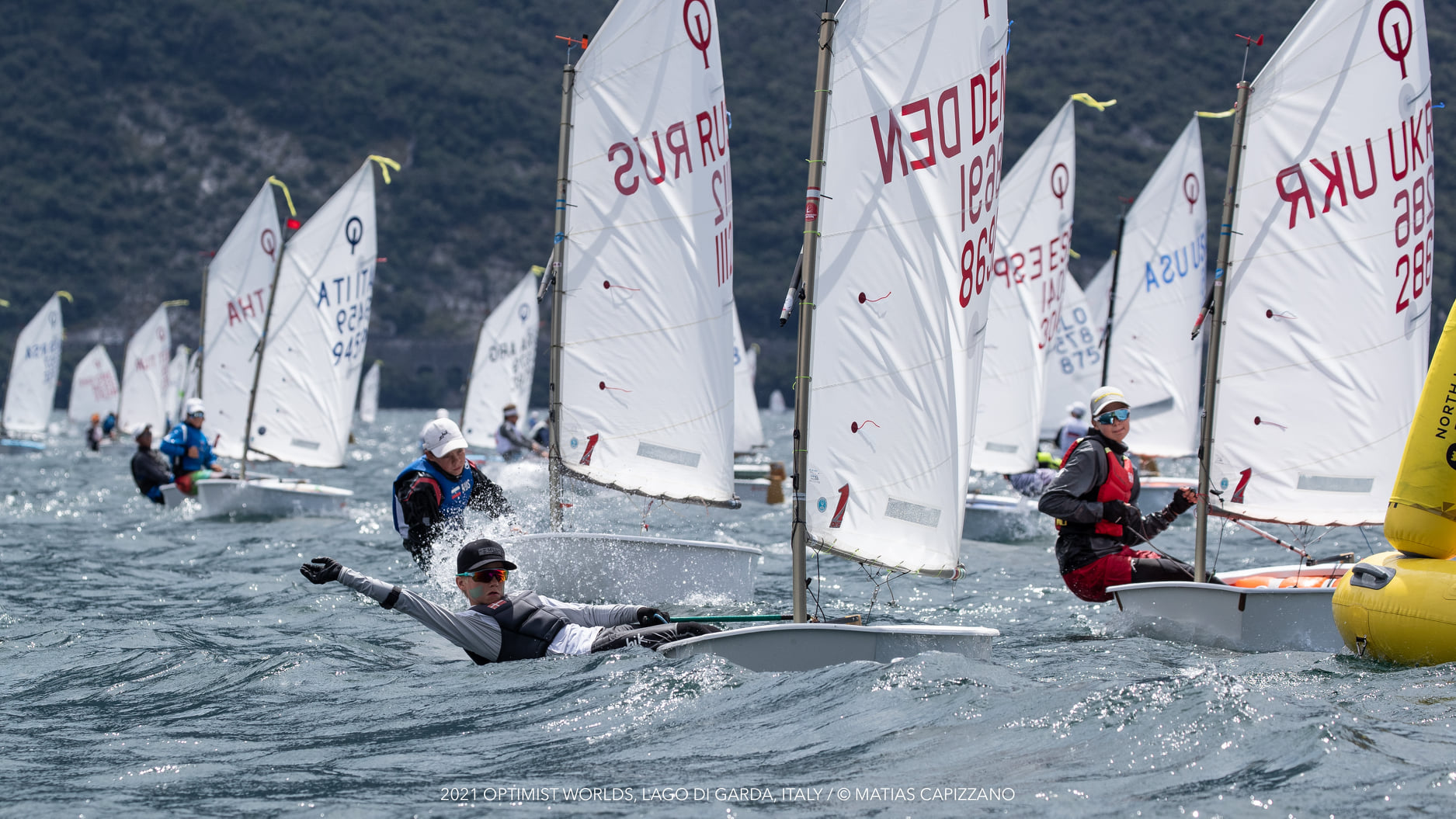 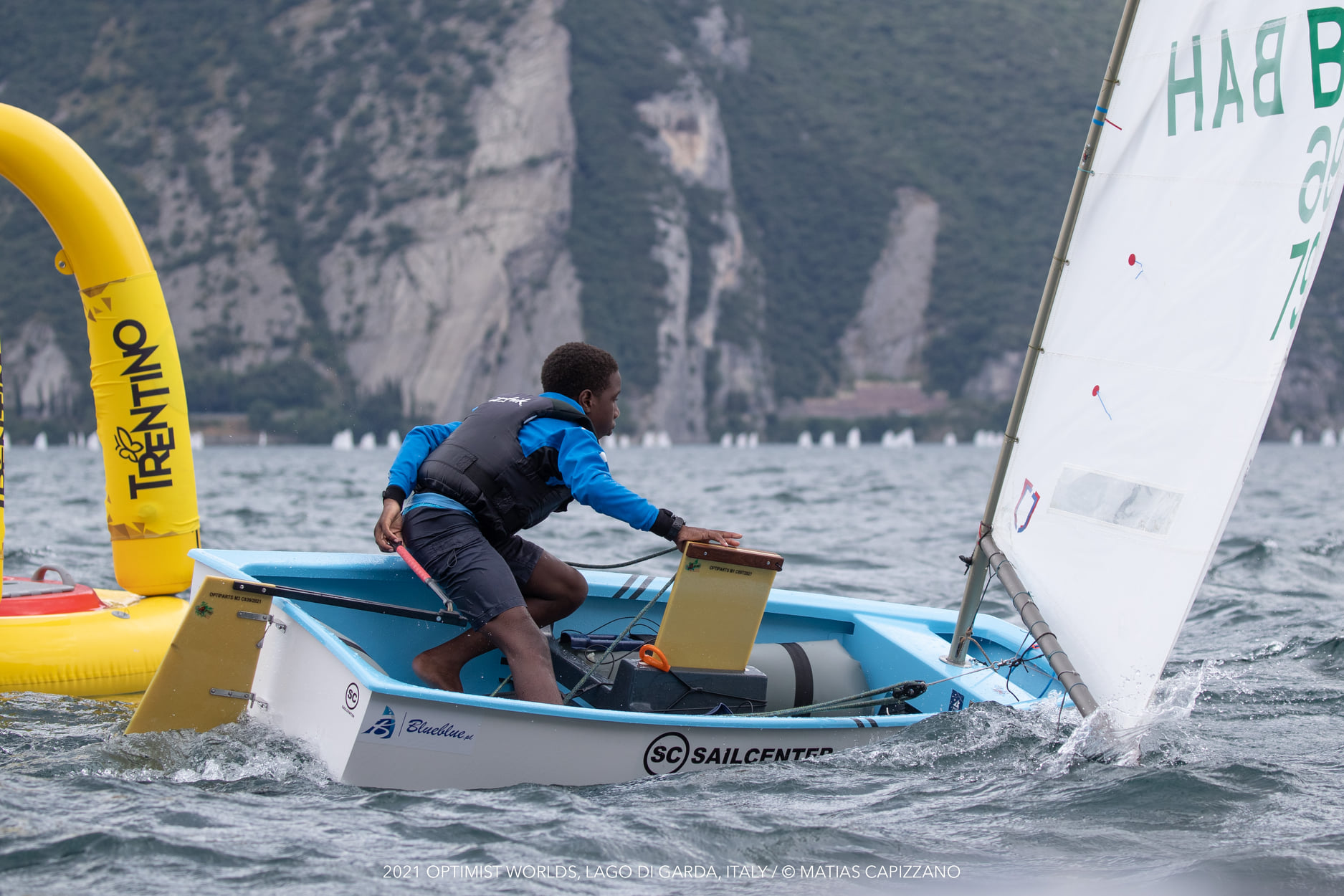 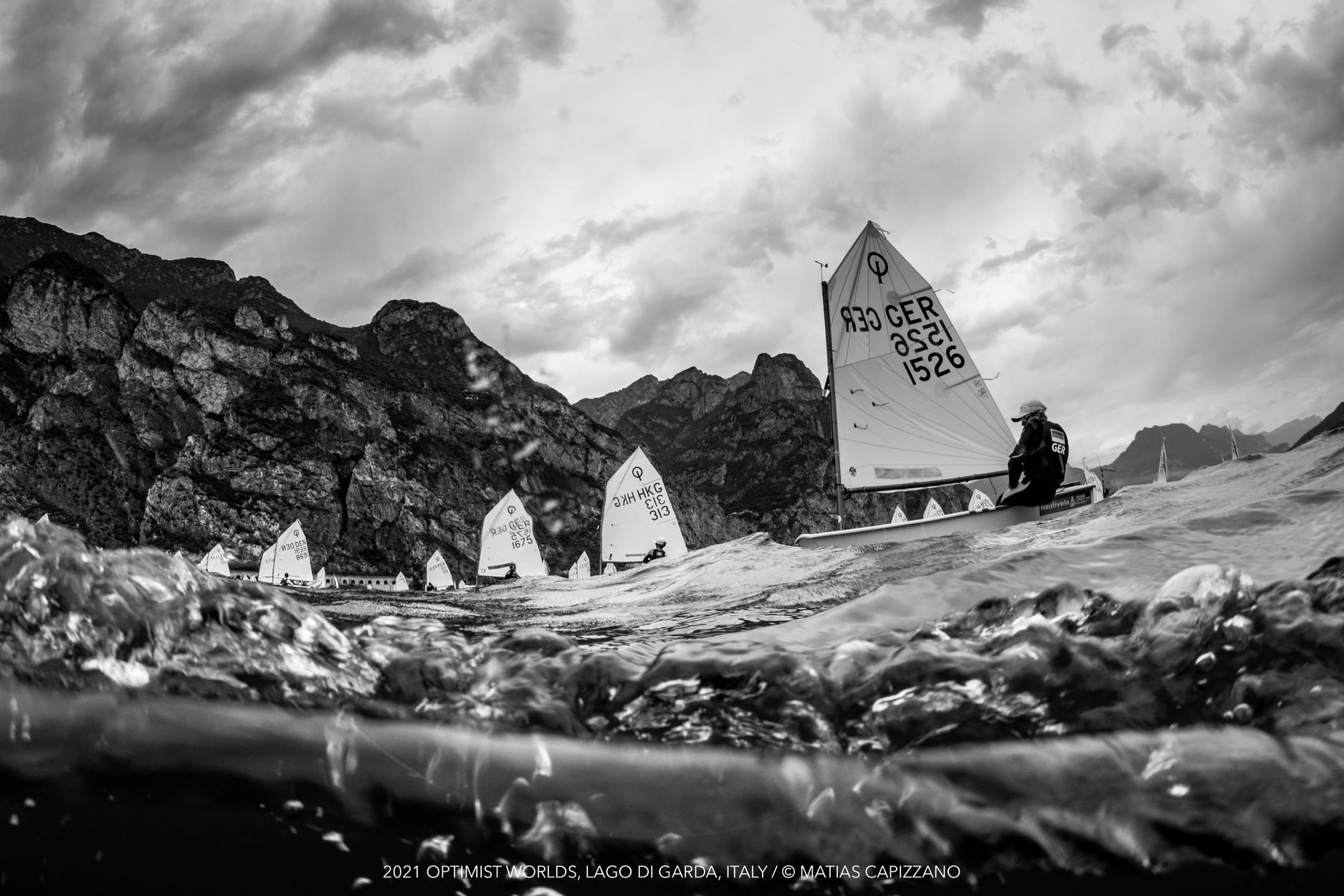 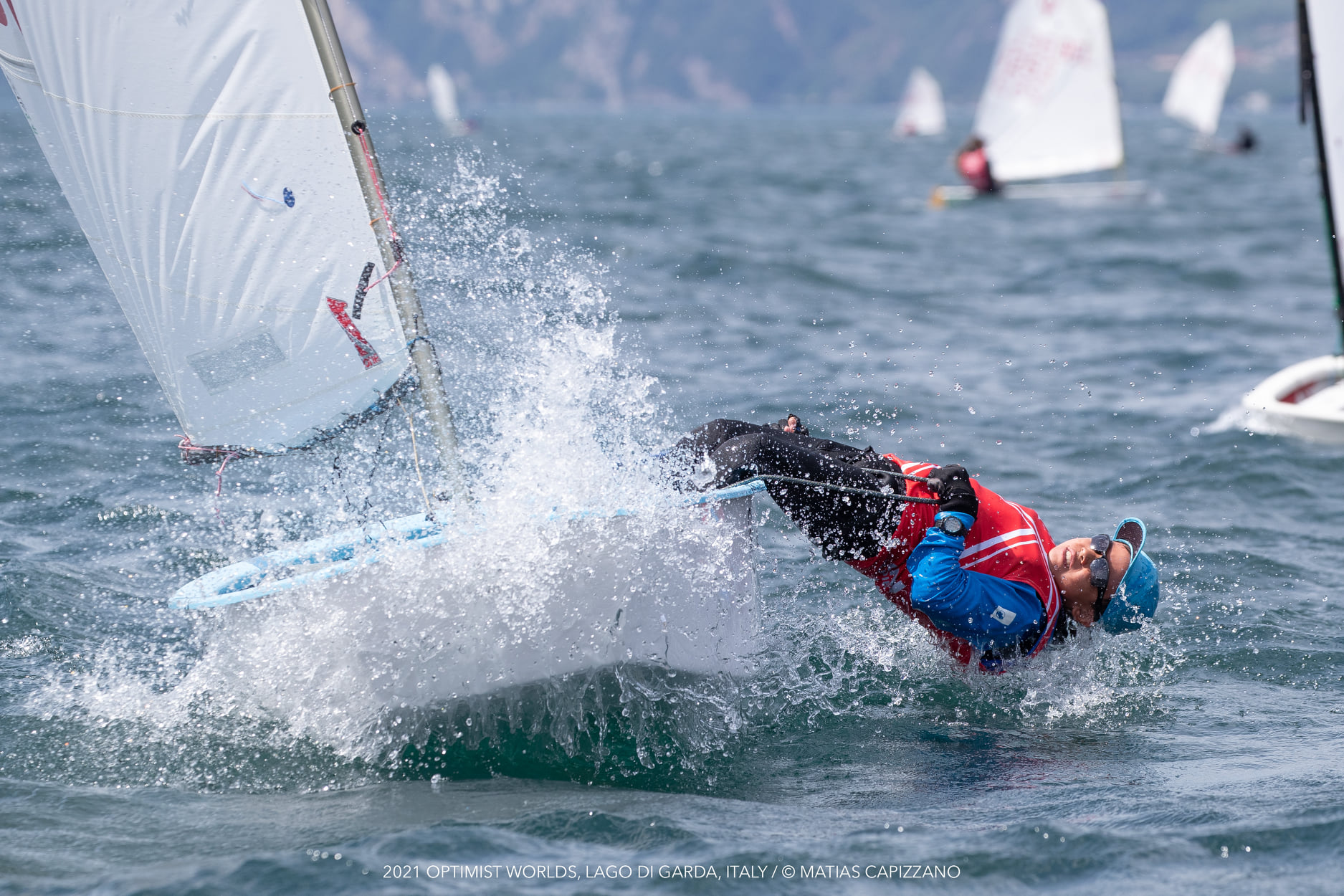 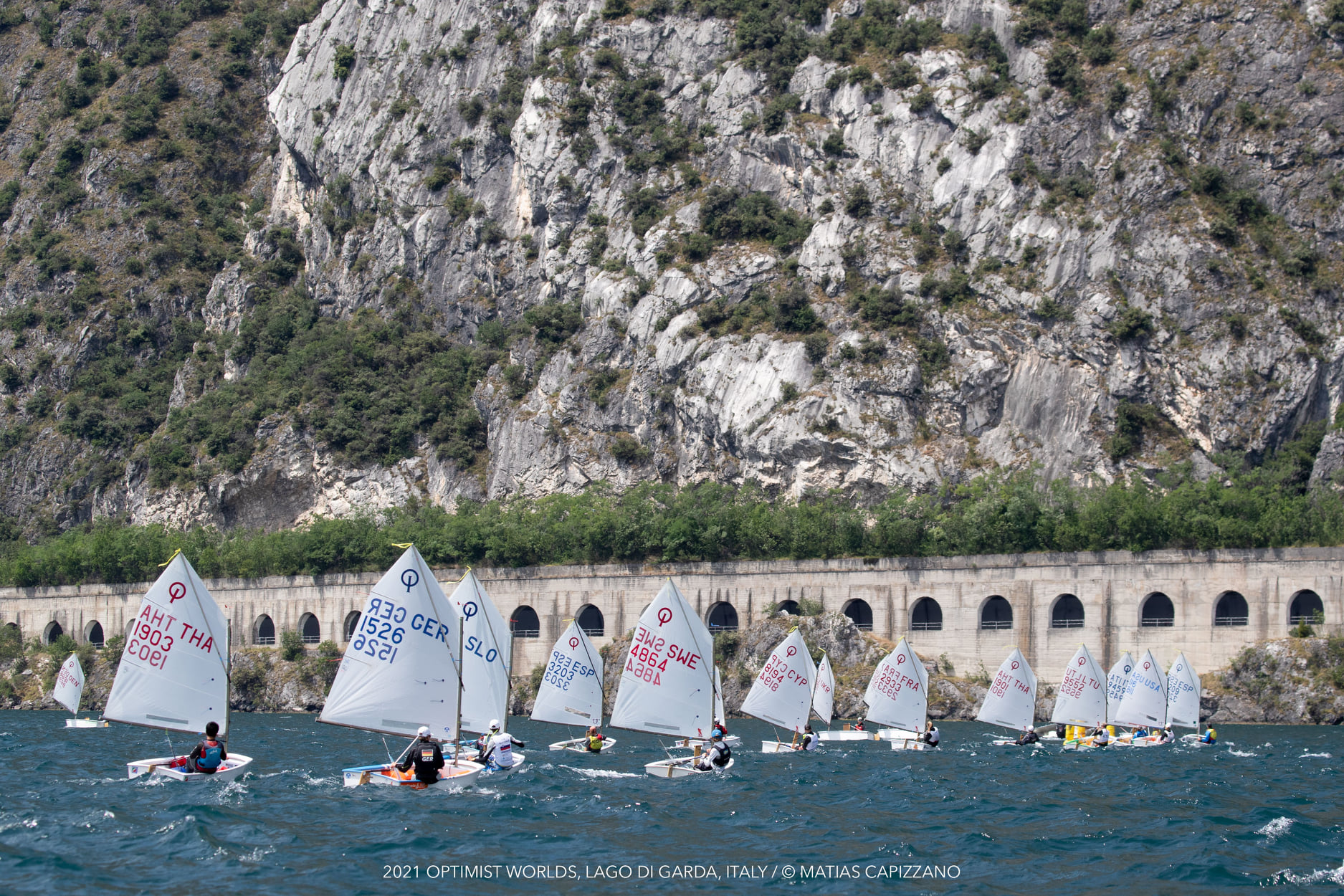 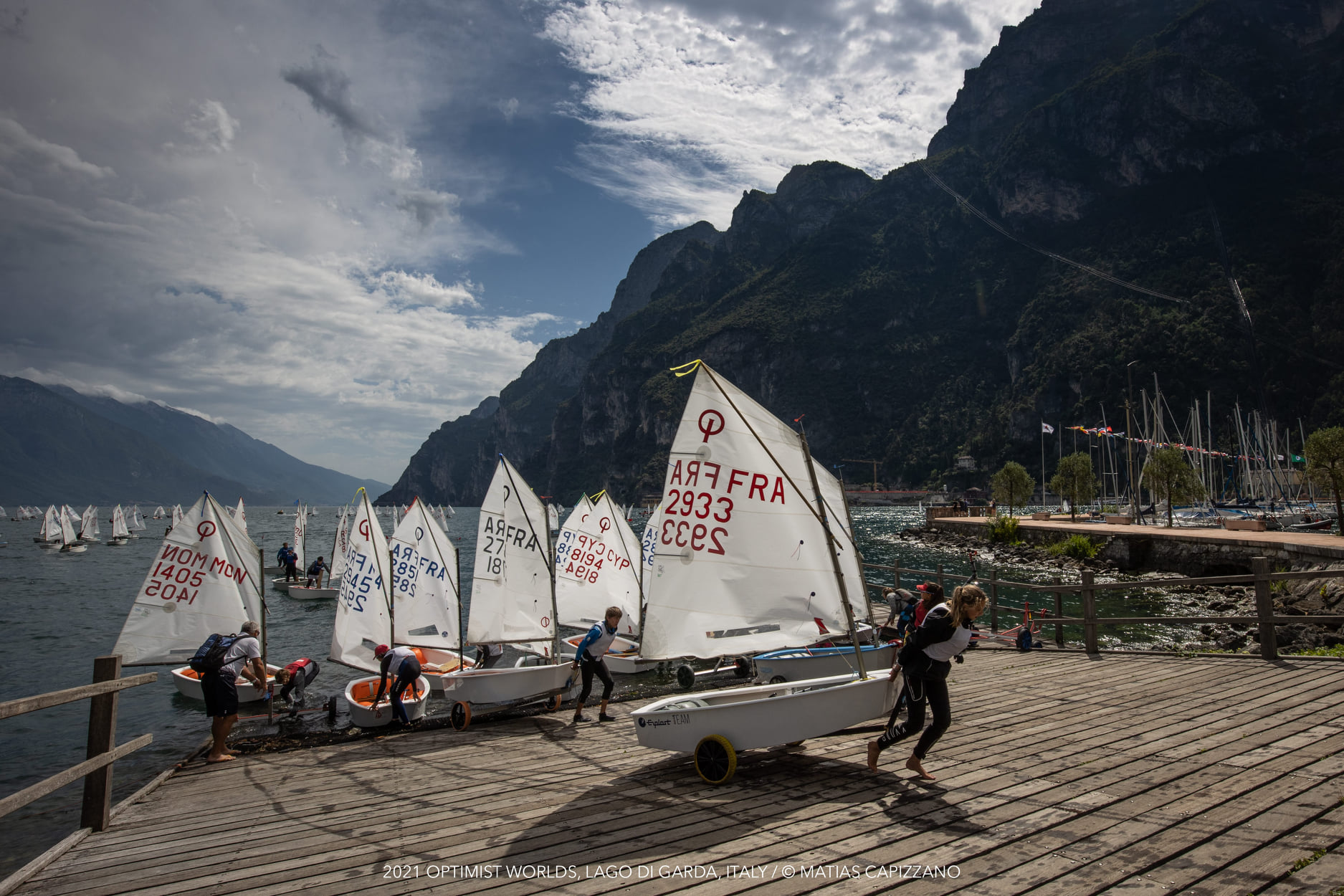 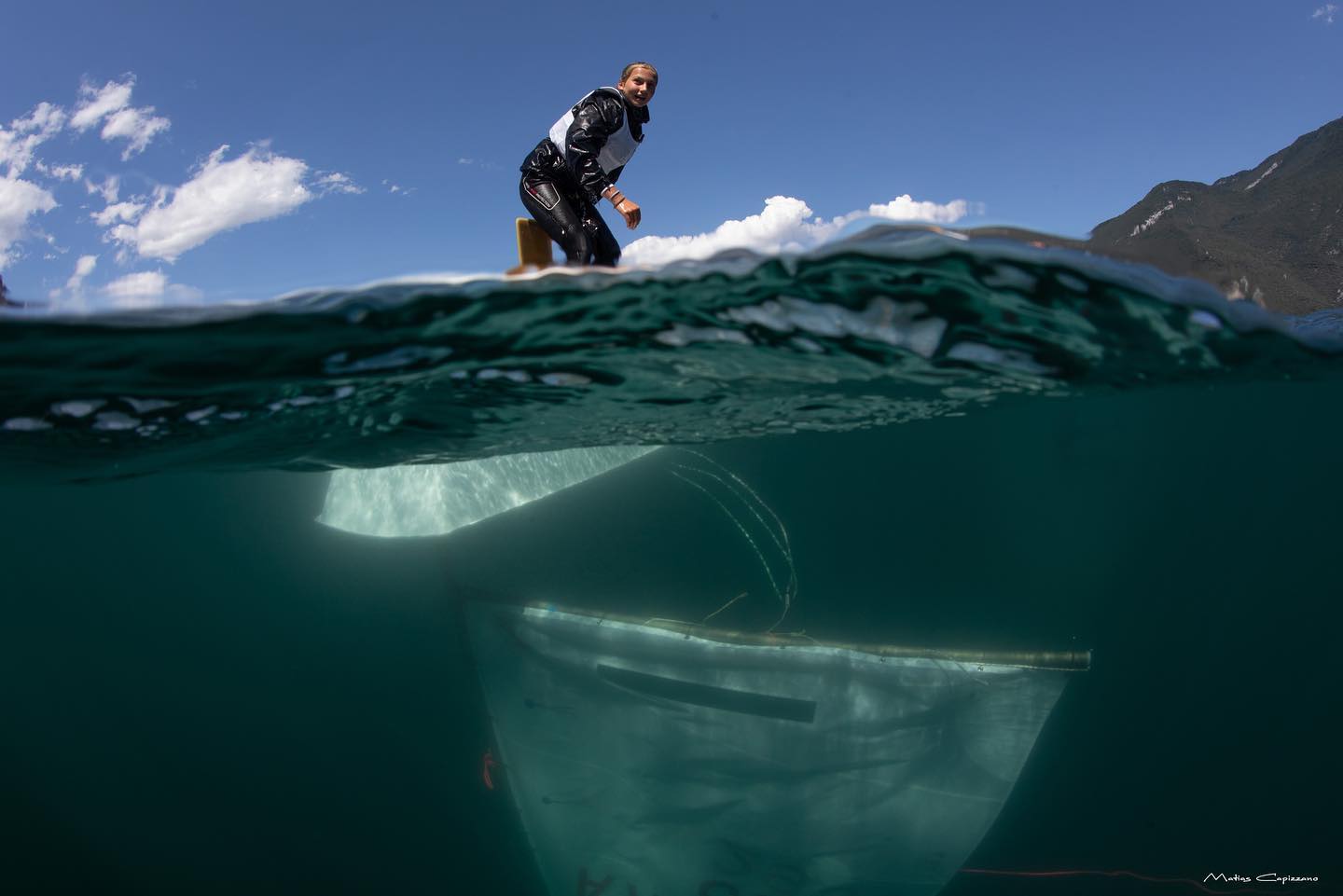 Riva del Garda, Italy – On the 9th of July a new name was written in the golden books of the Optimist World Champions after Brazilian Alex Di Francesco Kuhl won the World Title over a fleet of 259 sailors, representing 57 nations.

The victory came at the end of a long and open battle with American Gil Hackel, which was only resolved on the finish line of the last race, when Di Francesco Kuhl managed to leave behind the American athlete with just 5 points separating the two sailors.

The local Italian sailor Alex Demurtas climbs on to the podium in third place, after a good last day of racing. France’s Lomane Valade came away as the first female sailor in the regatta.

Riva del Garda has run a very successful event. The World Championship baton will now be handed over from the Italian’s to the Turkish team, who will host the worlds in 2022.