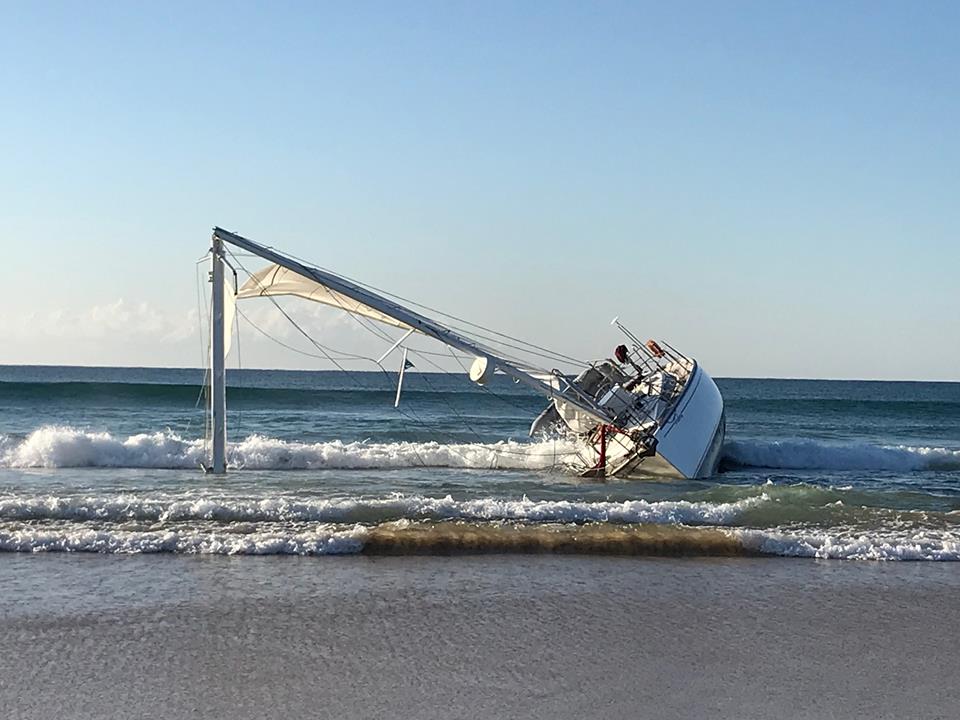 Coffs Harbour Water Police are currently at North Beach, Mylestone, in relation to a yacht which has run aground approximately 1.30am this morning (Thursday July 26, 2018)..

The skipper called for assistance and set off his personal epirb.

Coffs Harbour police initially attended and located the skipper safe on the beach, after which he received medical treatment for hypothermia.

Coffs Harbour Water Police will work with Maritime to determine the yacht's salvage process. The skipper had been travelling to Brisbane from Tasmania.