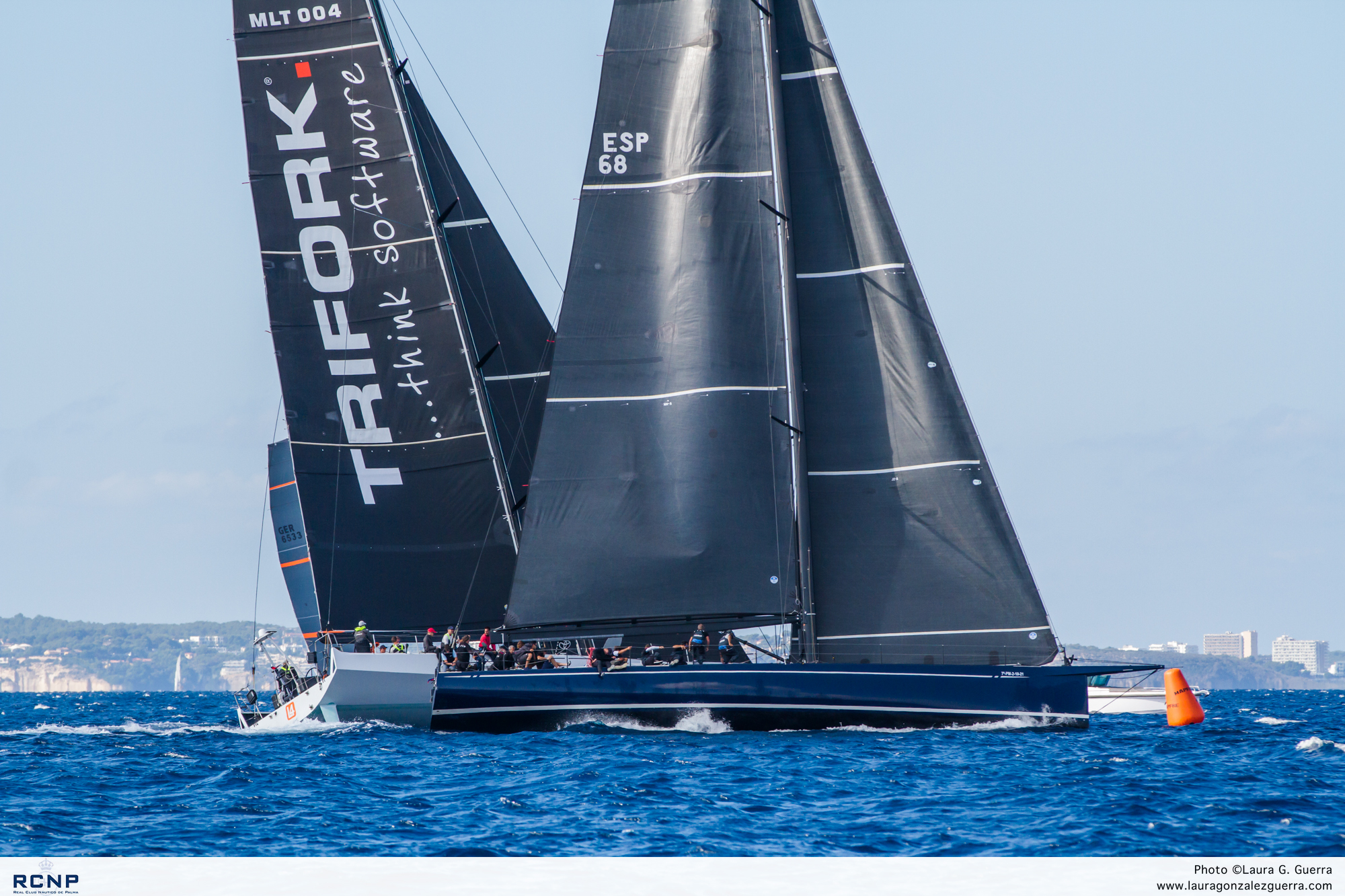 PalmaVela, which lifts the curtain on the Mediterranean yacht racing season as the first major event of the year on the international regattas calendar, returns to its traditional dates early in the month of May, thanks to the Real Club Náutico de Palma.

With an entry list that includes the return of the big boats, as the Maxis of the IMA (International Maxi Association) join the fray, the 18th edition of PalmaVela will muster a hundred teams that include ORCs, Swan 42s, J80s, Dragons, Vintage and Classics.

“With the return of the maxis to the regatta, PalmaVela returns to the bay of Palma and to the club’s pontoons in all of its magnificent apring splendour,” says Emerico Fuster, president of the Real Club Náutico de Palma, who describes the competition as “A very diverse regatta with a fleet of small keelboats like Dragons and also big boats such as the maxis.”

Apart from the competition on the water, Fuster highlights that “the regatta will bring about two thousand people in the city of Palma, adding to the good Easter that our hoteliers and restaurateurs have had. Without a doubt, one more sign that we are returning to a certain type of normality.

The first act of the 18th PalmaVela will be La Larga-The Offshore Race of PalmaVela, which in its second edition will be held in the waters of the Balearic archipelago with the start, from the bay of Palma, scheduled at 12:00 local time on May 1 .

In the last edition, victory went to the hands of the Danish VO70, Trifork, that completed the 220nm between Palma, Dragonera, Ibiza, Formentera and Cabrera, arriving in front of the Cathedral of Mallorca, in a time of 21 hours 45mins. In so doing, it set the first record in the history of this competition recently launched by the Real Club Náutico de Palma as part of the program for the 17th PalmaVela held last October.

In the ORC A2 class on corrected time on the ‘short’ course of 163 nm (Palma-Dragonera-Tagomago-Cabrera-Palma) was by Hydra, owned by Óscar Chaves, with a record of 22 hours and 40 minutes.

However, in this case the victory was not for the fastest boat but for the one that, curiously, crossed the finish line in last position: the First 31.7 Blaumarina, owned by Miguel Enseñat, which transformed a record of almost 29 hours in a hard-fought victory, the fruit of patience and highly commendable determination.

Victory in the full crew ORC class went to Jaume Morrell’s Mestral Fast, which closed the 163-nm course in 27 hours and 657 minutes, gaining a 49-minute lead in compensated over the second classified, the Meerblick Fun owned by Otto Pohlman.

This week the Real Club Náutico de Palma has begun preparations both on shore and at sea to welcome the hundred teams from 20 countries which, including sailors, shore teams and organization, will exceed 2,000 people involved in the regatta and who will live Palma between the end of April and the beginning of May.