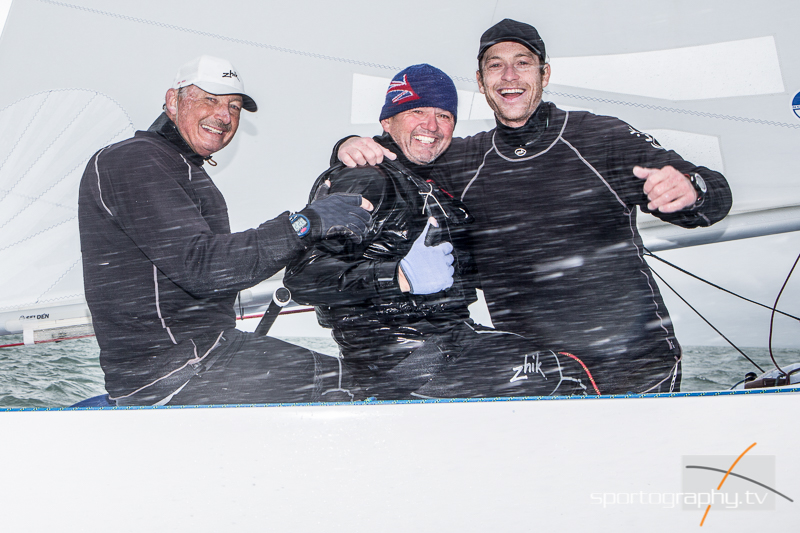 The overall winner of the 2016 Etchells World Championship, hosted by the Royal London Yacht Club, is John Bertrand (AUS),

On the final day of the 2016 Etchells World Championship, Race 9 was won by John Bertrand's team. 2nd was Pedro Andrade (POR), with a team of Henry Bagnall and Charles Nankin, representing the Norddeutscher Regatta Verein, Germany was second. In 3rd was Ante Razmilovic (GBR) representing the Yacht Club Costa Smeralda Italy, with a team of Chris Larson and Stuart Flinn.

All results are provisional.