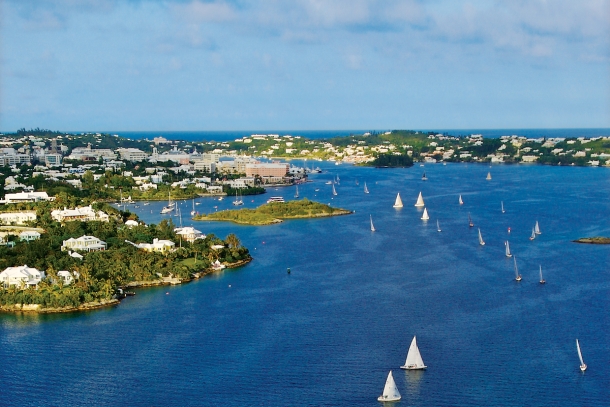 The Royal Gazette. By Jonathan Bell.

Senator Baron faced some Opposition queries earlier today, as to why other locations such as King’s Square in St George’s were not included in the America’s Cup Act 2015.

The legislation has been welcomed by Government, Opposition and Independent Senators, with the Progressive Labour Party’s Diallo Rabain and Marc Daniels questioning the extent to which the gains from hosting the Cup will extend throughout the community.

Sen Rabain told the One Bermuda Alliance to “understand where the scepticism comes from” around who ultimately stood to gain the most from the event.