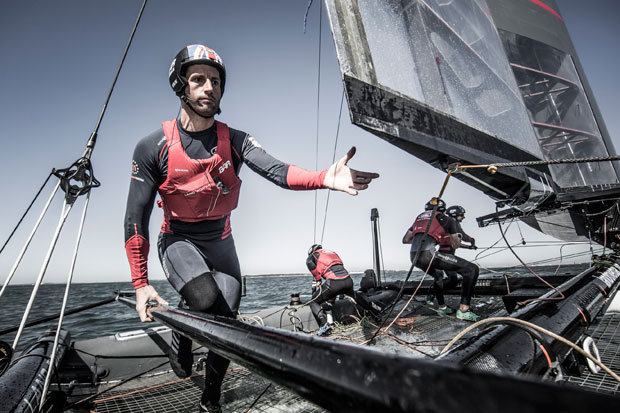 BEN AINSLIE admits his fear of failure is the driving force behind his America’s Cup campaign. British sailing’s golden boy kicks off his bid to create sporting history on home waters tomorrow when the World Series begins in Portsmouth.

The four-time Olympic champion means it when he says he can cause shock waves by winning the oldest trophy in world sport for Britain. But despite being a born winner, when asked what motivates him Ainslie said: “It’s the fear of failure. The psychologists will love that but I desperately want this team to be successful. That has always driven me.

“Not many people outside of sailing, or unless you’re a real sporting fan, necessarily know about the America’s Cup. But if we win it and bring it home it would be one of the greatest sporting achievements this country has ever had, without a doubt.”