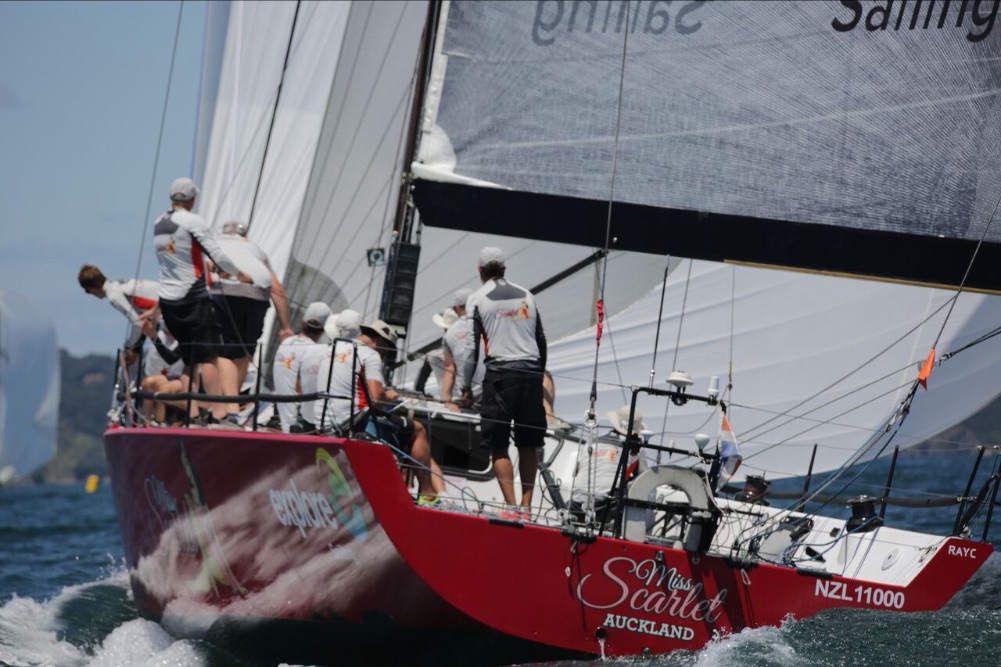 CRC Bay of Islands Sailing Week is the biggest regatta of its kind in New Zealand and is regarded as one of the Southern Hemisphere's premier yachting events.

Held over three days in the spectacular setting of the Bay of Islands, New Zealand, the event is now in its 17th year, and continues to go from strength to strength, regularly attracting over 100 boats. It also attracts an estimated 1000 sailors from in and around New Zealand and overseas.

This year, the regatta has broken records with an entry list totalling 116 boats and is an all-inclusive and fun event, where boats of all shapes and sizes and sailors of all abilities, can compete.

Evening entertainment is provided at the North Sails & Explore Marquee, at the Opua Cruising Club. A Beach Party at the Otehei Bay Resort on Urupukapuka Island is scheduled for Thursday evening.

Among the entrants, Olympic and round-the-world sailor Sharon Ferris-Choat will be competing with three generations of her family on Black Swan. Her crew includes mother Pauline Ferris, along with daughters Sofia (10) and Victoria (5).

Regatta organisers believe this to be the first all-female keelboat entry the regatta has seen in its 17 year history.