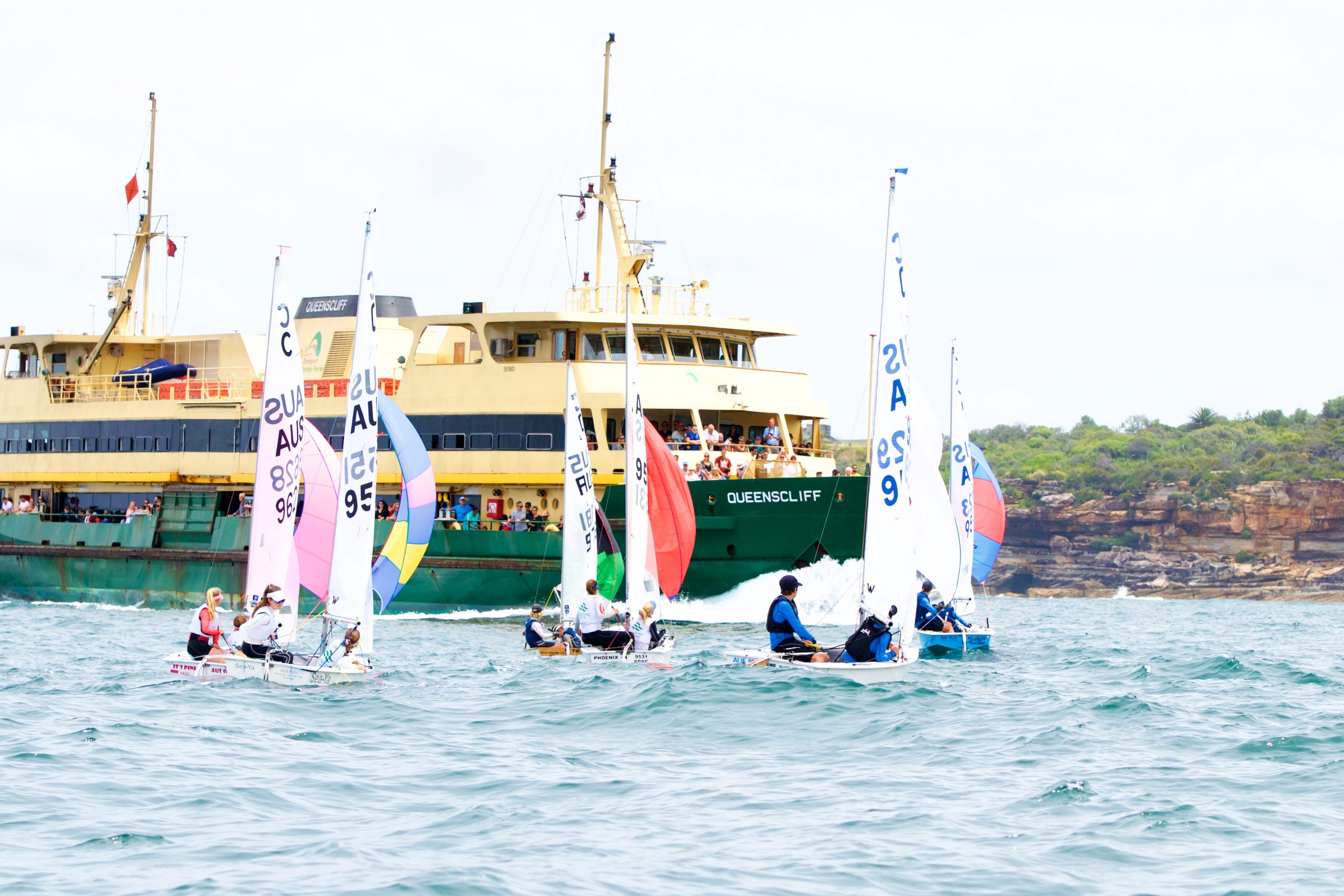 Sydney’s Middle Harbour Yacht Club were the worthy hosts of the 54th National Championship Regatta for the Cadet Class over the traditional Christmas-New Year period. The regatta experienced the full range of Sydney weather from gusty southerlies to torrential rain and stable breezes that tested the 67 strong fleet over 7 Days and 12 races.

The star of the show was undoubtedly the beautiful Sydney Harbour and MHYC, closely followed by the dominance of the Tasmanian team in taking out the prestigious Tillett Team Trophy again ahead of Victoria.

The first 10 boats from this regatta have been selected for the class milestone 50th World Championships to be sailed at Club Náutico Albatros, Argentina in December this year.

With Australian victories at the last two ICC Worlds, the 2016 Team will need a comprehensive build up to Argentina to bring home the silverware again this year.