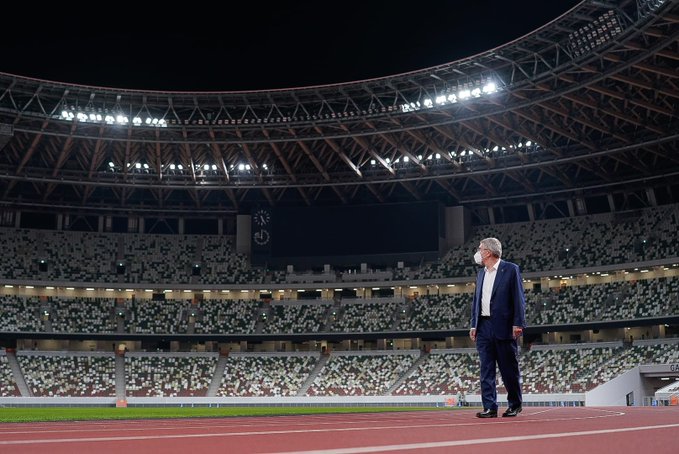 International Olympic Committee (IOC) President Thomas Bach has claimed there is “no reason whatsoever” to think Tokyo 2020 will not be staged from July 23 to August 8.

Bach made the comments in an interview with Kyodo News as speculation surrounding the staging of the Olympics and Paralympics this year increases.

“We have at this moment, no reason whatsoever to believe that the Olympic Games in Tokyo will not open on the July 23 in the Olympic Stadium in Tokyo,” he said. “This is why there is no plan B and this is why we are fully committed to make these Games safe and successful.”

Concerns over the fate of the Games, which were first rescheduled from 2020 due to the COVID-19 pandemic, have intensified since the New Year. This is due to a rise in coronavirus cases in several countries including Japan, thought to be largely caused by more transmissible variants of COVID-19.

As a result, Japanese Prime Minister Yoshihide Suga was forced to declare a state of emergency in several areas, including the capital city Tokyo.