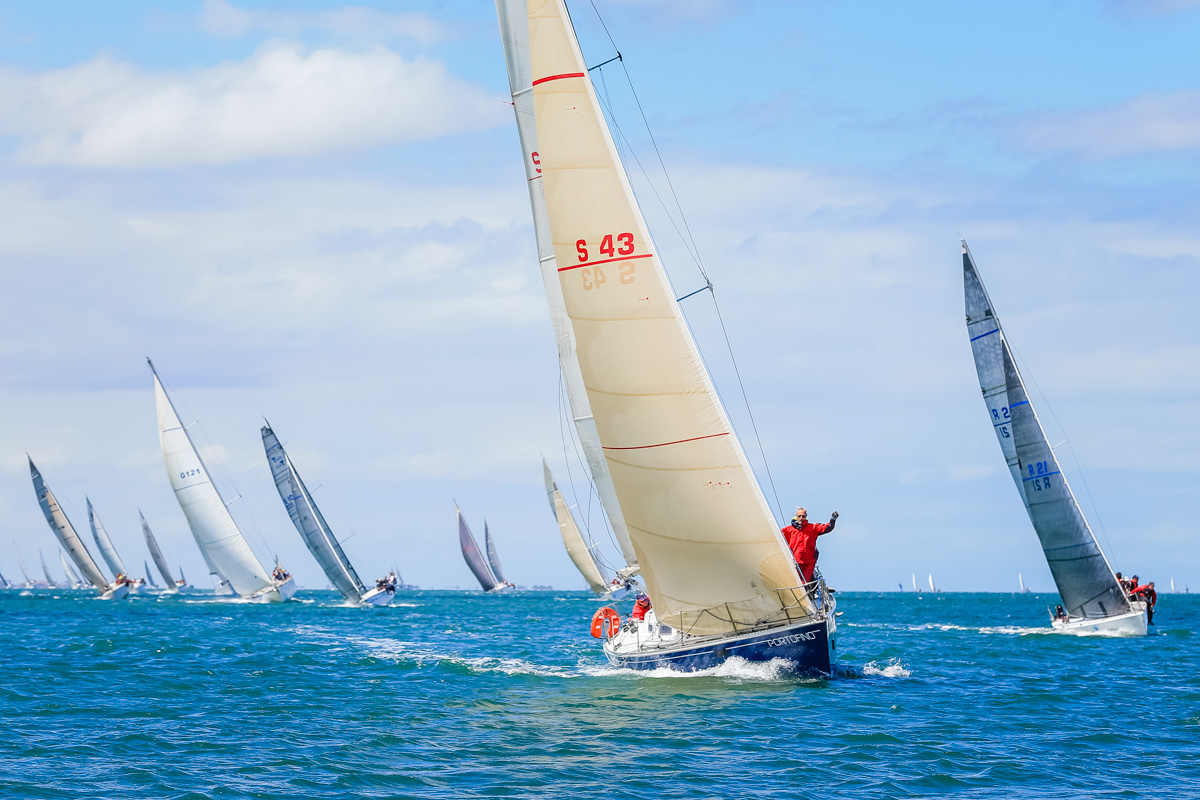 On Australia Day, Friday January 26, a fleet of up to 300 yachts big and small will take off from Williamstown in a mass start of the largest keel boat regatta in the southern hemisphere, the Festival of Sails. The Passage Race is the oldest ocean race in Australia. The Festival is older than Wimbledon, the Ashes, the Melbourne Cup and the modern Olympics. It is even older than the America’s Cup. In fact, the Regatta Race had been held 139 times before Australia II won the America’s Cup in 1983.

The dramatic Passage Race is an unforgettable opportunity to see hundreds of boats racing together on Port Phillip Bay; the opening event launching a weekend of racing and celebrations at one of Victoria’s premier major events. This year’s 175th Festival will deliver three days of sailing and a line up of shoreside entertainment and activities, expected to attract a crowd of more than 110,000.

Once again, the Festival of Sails has attracted some of Australia’s elite yachts and crews, with Matt Allen’s Ichi Ban, fresh from their triumph as winners of the 2017 Sydney to Hobart race. Mixing with these grand prix racers on Corio Bay will be a diverse range of other vessels from family cruising boats to multi-hulls and dinghies.

The event will coincide for the first time with the Cadel Evans Great Ocean Road Race, and the combination of these two stellar sporting events will see an unprecedented amount of sporting activity and entertainment on the Geelong waterfront.