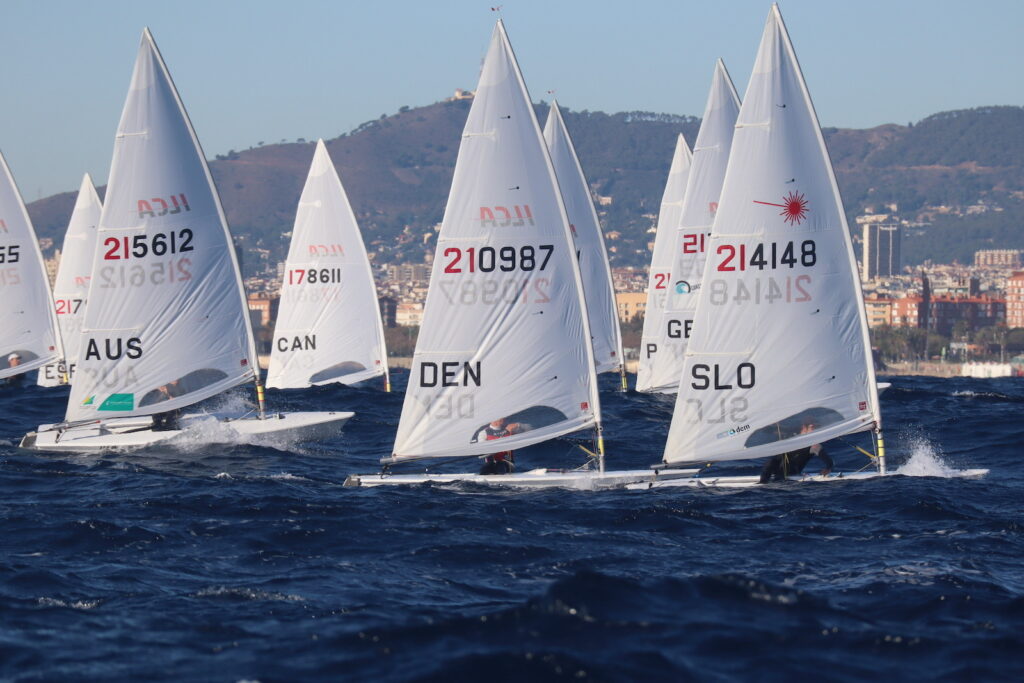 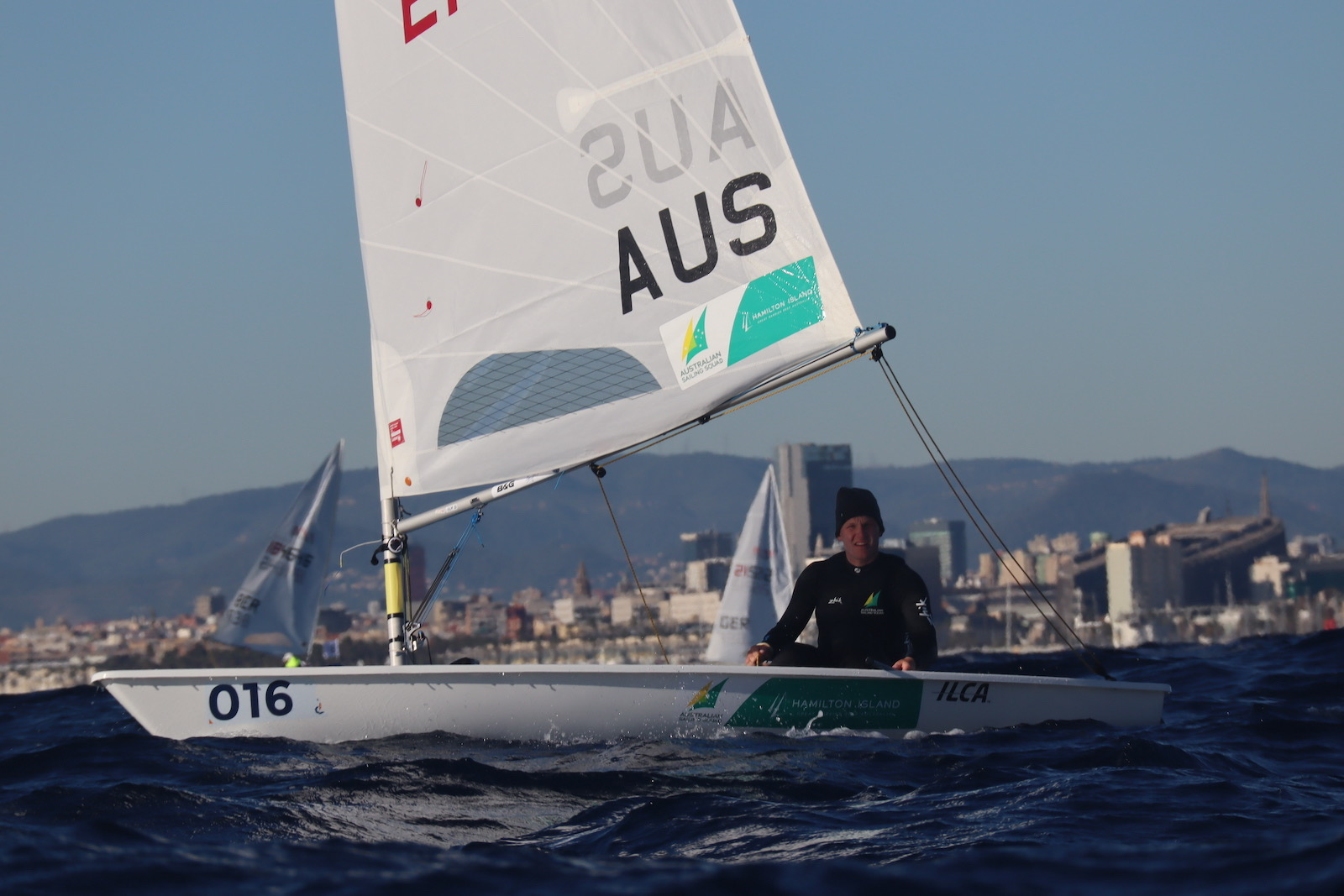 It was moving day at the ILCA 7 World Championship, with a pair of Australian Sailing Team athletes making their way into the top 10 on the penultimate day of the event in Barcelona, Spain.

Racing was finally able to stick to schedule following another early start on the fifth day of the racing, as three races were completed for Gold fleet and two for Silver fleet.

It was another impressive start to the day by Zac Littlewood in the 7 to 12 knots of wind and sloppy sea state, as he finished second in the opening race. The ILCA Under 21 World Champion attributes his promising performance to a learning focus and keeping things simple as he goes into the final day of racing in fifth overall.

“I have just been trying to build on each day,” Littlewood commented. “I didn’t have a really good start to the event so I’m trying to focus on one or two key points each day and make that part of the race better and not focusing too much on results or regatta.

“It’s my second senior Worlds so I’m still trying to get better and learn as much as I can.”

Fellow Western Australian Luke Elliott had a solid three races on the tricky Spanish waters. The sailor from Esperance moved up to 10th in the overall standings after a testing week of racing.

“This Worlds has probably been one of, if not the most challenging events I’ve ever done,” Elliott noted.  “I’ve never had as many half races, abandoned races, double sailing day races, or shortened races as I’ve had here. All in a large swell and up to 30 meters per minute of current.

“I’m looking forward to having some strong breeze tomorrow and can hopefully end the event on a high.”

With a promising forecast, the last day of racing will commence at 11:00am Barcelona local time for the final three races of the Championship.