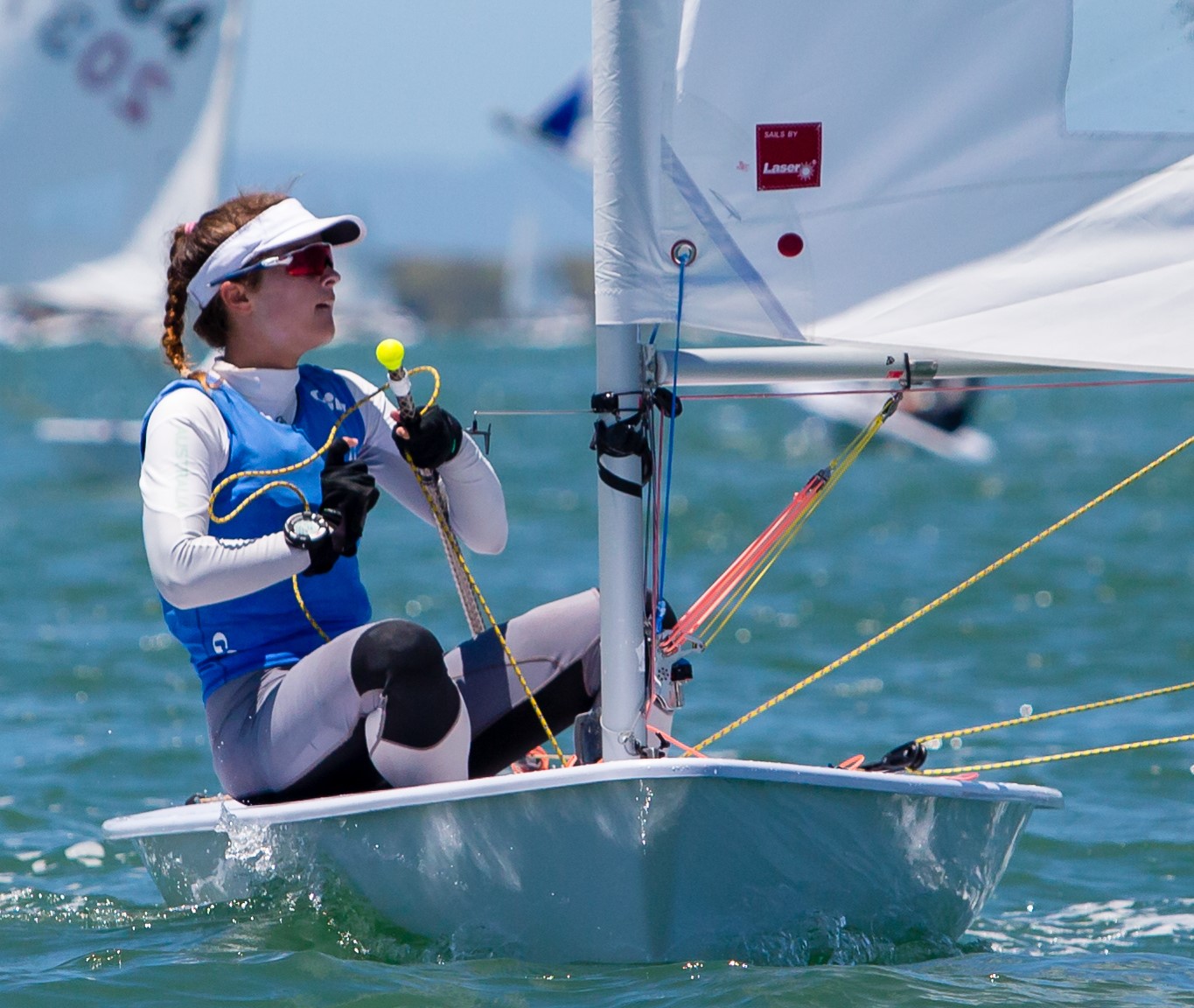 Australian Sailing has announced the inaugural group of athletes and coaches to be selected to the recently launched Performance Pathway Futures Program. The athletes come from the eight confirmed Olympic classes for the Paris 2024 Games with representatives from all six States of Australia.

Aligned to the new AS HP Strategy #nextlevel towards LA 2028, the purpose of the Performance Pathway Futures Program is to identify and develop high potential sailors, currently transitioning between Pathways and Olympic classes, aiming to earn their place within the Australian Sailing Squad.

“The Performance Pathway puts solid structures and support around our talented athletes as they emerge from the Club Pathway,” said Australian Sailing CEO Ben Houston. “It will create a range of new and enhanced initiatives targeted at athletes emerging from our existing State Performance Programs and will work to foster optimal development and best prepare athletes for the next stage of their sailing journey.”

The Futures program has been a collaborative effort by national and state coaches working together to give high potential athletes an enhanced opportunity to deliver podium success in the medium to long term.

“It is fantastic for the development of these athletes to be able to get them together in the one location to assist in their performance journey,” said Blackburn. “This first camp is set up as a regatta, so we’re throwing the Futures athletes in the deep end, racing alongside the likes of Matt Wearn who is in the final stages of his preparation for the Tokyo Olympic Games.”

“I’m excited to learn about the future of kite foiling, particularly its upcoming inclusion in the Olympics,” said Sinclair. “I’m keen to meet more sailors and learn from them as well as the coaches.”

The selected AS Futures sailors are:

The Futures Camp coaches are: