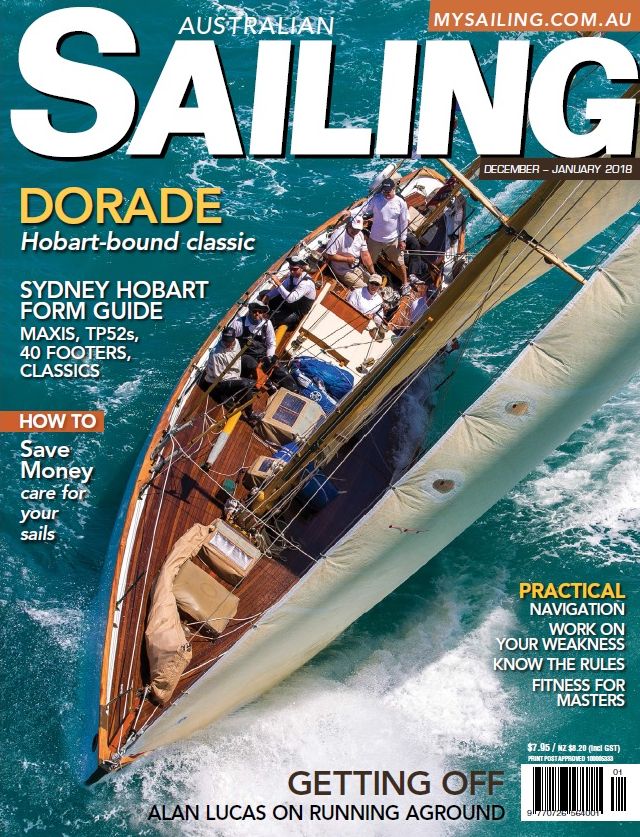 Yaffa Media, the publishers of Australian Sailing magazine, have announced that the February/March issue will be the last to be published.

Falling advertising revenues have made the publication unviable.

The magazine was founded in 1976 by Bob Ross, who remained a contributor right up until the final issue. In the 42 years of publication, the magazine had just four editors. Vanessa Dudley took over from Bob Ross in 2003 and handed the reigns to Roger McMillan in 2009. He in turn relinquished control to Kimberley Wilmot in 2013.

Racing news will continue to be published by Yaffa Media, using the www.mysailing.com.au website.