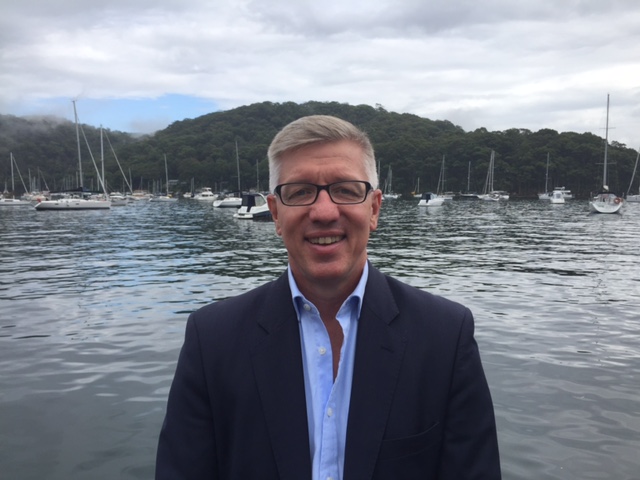 The revolving door at Australian Sailing continues to rotate, with a new CEO appointed to replace John Lee. The new man, Ben Houston, has at least sailed. The previous two CEOs came from rugby league and rugby union, probably the worst-administered sports in Australia.

It is to be hoped that Mr Houston is not another career sports administrator, using sailing as a stepping stone to a better-paying role.

Here is the media release from Australian Sailing:

Australian Sailing is pleased to announce the appointment of Ben Houston as Chief Executive Officer.

Houston brings a wealth of commercial, corporate governance and legal experience to the role as he looks to take the governing body for the sport through the next phase of its One Sailing evolution.

As current President of Commonwealth Games Australia and as a past President of Triathlon Australia with over a decade as Supervising Counsel at Telstra, Houston is a widely respected sport and legal professional.

“It is a great honour to join Australian Sailing. Sailing has played a significant role in creating our national identity, and I am excited about the opportunity to create a stronger connection with our sport and the sailing community,” Houston said on his appointment.

Houston is excited to join Australian Sailing, a sport he grew to love learning to sail lasers on the waters of Bundaberg in his youth.

He will set to work immediately on strengthening ties with clubs, classes and associations across the country as he continues the work done on the One Sailing governance model by previous CEO John Lee. He will also work with the athletes and coaches of the Australian Sailing Team, as they enter the business end of their preparations for next year’s Olympic Games in Japan.

Houston’s strong business acumen was an attraction for the selection panel, having over two decades of experience in negotiating major sports sponsorship, media and digital rights deal including working with the Telstra Group Executive to negotiate Telstra’s digital rights deals as part of the multi-billion-dollar deals with the AFL and NRL.

As a former lead of Telstra’s National Sponsorship program, Houston has valuable sports industry experience and was responsible for managing Telstra’s multi-million-dollar sponsorship portfolio of sports and arts properties and national sporting events.

“After an extensive search, the Board of Australian Sailing could not be happier with the appointment of Ben as our next CEO. He brings a unique mix of legal, commercial and governance experience along with an understanding of the needs of all of our stakeholders,” said President of Australian Sailing, Matt Allen.

Allen also credited previous CEO Lee for the progress made under his tenure.

“John led Australian Sailing through one of the most significant changes in the governance of our sport. There can be no doubt that our sport is in a better place thanks to his work.”

Houston will commence in the role first week of April.