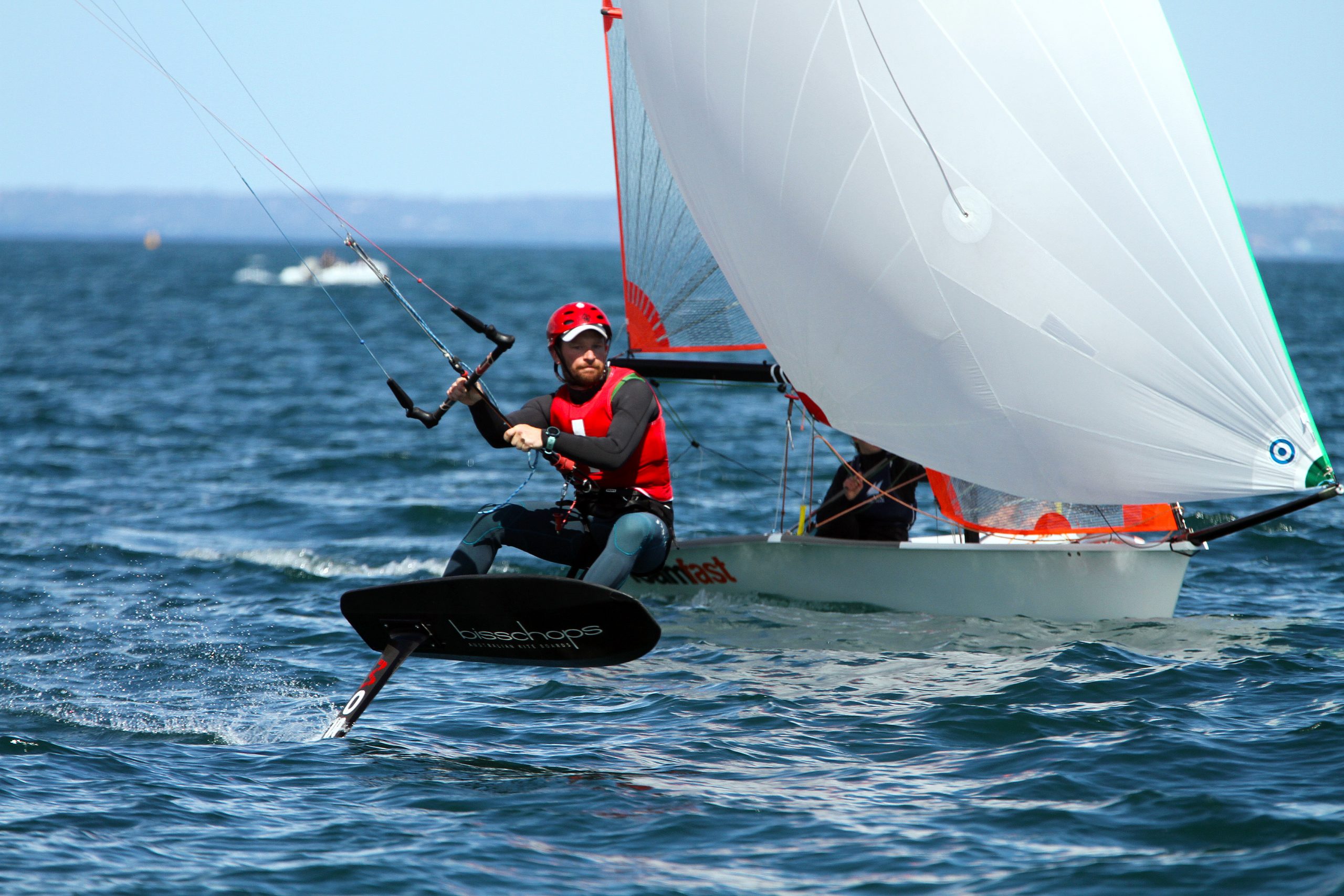 Australian Sailing and Kiteboarding Australia have today announced their intentions to work together to develop the next generation of Australian Olympic sailing champions.

With the Mixed Kite event (IKA Formula Kite) to make its debut as an Olympic discipline at the Paris 2024 Games, the two organisations have announced that joint planning has begun on how to best nurture an Australian gold medallist in the event.

“This is an exciting time for everyone in the sailing community, particularly those involved in kite foil racing,” said Australian Sailing CEO Ben Houston.

“We have commenced planning for our Paris 2024 Olympic campaign, and that includes working with Kiteboarding Australia on how we can best support one another in developing our athletes for the mixed kite event.

“We look forward to welcoming these world-class competitors to the Australian Sailing Team.”

The two organisations are now working together to deliver the best athletes to be medal ready when racing starts on the waters of Marseilles in four years’ time.

We look forward to actively continuing to develop Kite Foil racing in Australia. It’s an exciting prospect and we hope that we can create an Olympic pathway together that sees kiteboarders standing on the podium at the 2024 Olympics.”

The announcement comes on the first day of the Australian Kitefoiling National Championships, which will be held in conjunction with Sail Melbourne, Australian Sailing’s flagship annual Olympic Class event. The Championships will take place at Brighton Beach in Melbourne from 17-21 January.

Australian Sailing recently called for those interested in campaigning in the kite foiling event for 2024 to register their details with the organisation to ensure they are kept up to date with all the latest news and information in regard to the process.