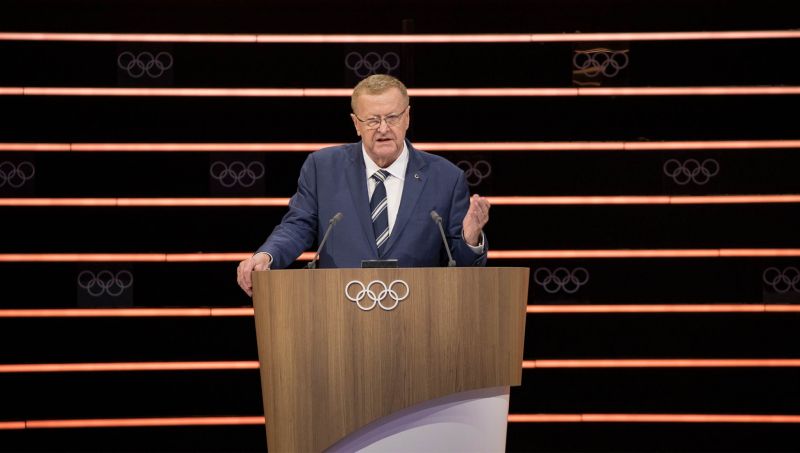 Inside the Games. By David Owen.

The net assets of the Australian Olympic Foundation (AOF) took a near 12 per cent hit in the first quarter, as market turmoil triggered by the COVID-19 pandemic took a heavy toll on global financial investments.

The figures are interesting as they give a first indication of how much of the value financial investments held by sports bodies around the world might have lost as a consequence of the virus that has now killed more than 159,000 people.

Wealthy bodies such as the International Olympic Committee (IOC) and the world football body FIFA are facing tough decisions about how to deploy this wealth to stave off the worst financial consequences of the coronavirus-inspired shutdown.

But at the same time, this wealth is extremely likely to be diminishing – as the AOF’s new figures demonstrate.

There is of course no guarantee that other sports bodies will have suffered a similar decrease to that announced by the AOF, or indeed any decrease at all.

But it does seem reasonable to assume that investment strategies implemented by similar bodies will follow similar guidelines.

The most recent asset figures for the IOC date from the end of 2018 and are reported here.