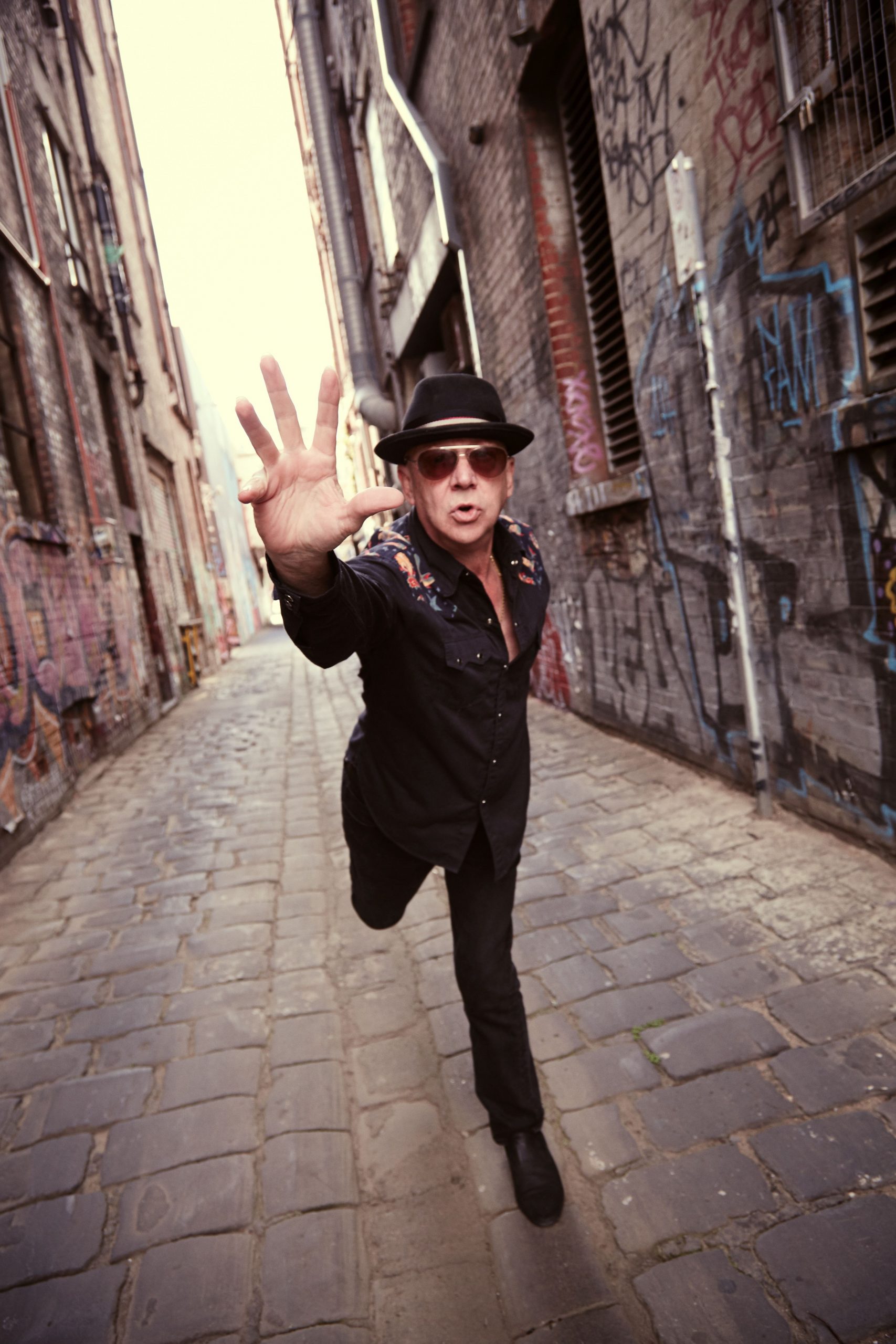 Visitors to Geelong’s waterfront are in for a triple treat over the Australia Day long weekend, with a stellar line-up of artists set to entertain crowds at the 2019 Festival of Sails.

The entertainment line-up for the Festival of Sails will feature 30 artists, including plenty of local singers, performing on two stages over three days.

Festival of Sails chairman Stuart Dickson said while there would be plenty of action on the water the entertainment onshore was always a drawcard for thousands of visitors, both sailors and spectators, who descend on Geelong each January.

“The concerts are always a highlight for our participants and visitors and with such a fantastic line-up of Aussie talent set to entertain our crowds, I’m sure they will once again be very popular.”

“The Festival of Sails is a fantastic way celebrate the Australia Day long weekend in Geelong and I encourage people to head on down to the waterfront to enjoy the entertainment both on and off the water,” he said.

Aussie music icon Russell Morris is set to rock the waterfront on Australia Day, performing songs from his successful 50 year career, such as his 1969 psychedelic number one hit, The Real Thing.

Morris will perform on the Saturday night of the Festival of Sails (January 26) in the Regatta Village, located inside the Royal Geelong Yacht Club grounds.

The glorious voices of sisters Vika & Linda Bull, who launched onto the national music radar in the 1980s with their multi-platinum conquest of pop radio with the Black Sorrows, will perform in the Regatta Village on Sunday night (January 27).

Talented singer/songwriter Taylor Sheridan from Kyneton, Victoria, will entertain crowds from the Eastern Beach Reserve stage on Saturday, January 26, ahead of the fireworks, with his distinctive music inspired by some of the world’s best pop singers.

While free of charge to the public, the Regatta Village area is a controlled area after 5pm and wristbands are mandatory for access.  Members of the public can register for wristbands to gain access online via Try Booking at https://www.trybooking.com/YULR

However, there is a strictly limited number of wristbands available for each night, so music fans are urged to register early to avoid disappointment. Wristband registrations are limited to two per person.

The Eastern Beach Reserve area does not require a wristband. It will operate from 10am until 9pm (Saturday and Sunday), and 10am until 5pm (Monday). Further entertainment announcements will be made in the lead-up to the event.