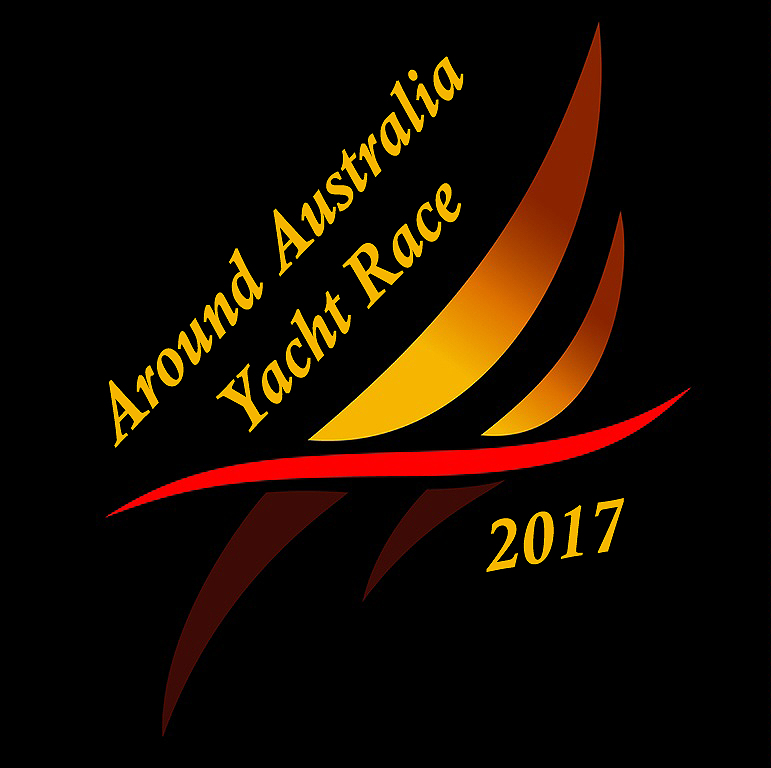 In 1988, the legendary Sir Peter Blake won the first and only Around Australia Yacht Race. Who will put their name on the trophy next to the legend in 2017?

Ocean Crusaders Founder, and solo Around Australia Monohull Record holder, Ian Thomson is putting together the second edition with full support from Don McIntyre who ran the first event. Don, of McIntyre Adventures, is currently busy putting together the 2018 Golden Globe Race and after a meeting in Fiji earlier this year, the vision was set to put this event together.

The concept of the race is simple, it is for the sailors. It is to allow people to achieve the dream of sailing around the ‘Land Downunder’. Ian achieved this six years ago today when he sailed into Airlie Beach after 42 days aboard his Welbourn 12m SOS Ocean Racing. The achievement still ranks as the highlight of his life and he has used that to form Ocean Crusaders into a leading online environmental education program that reaches into over 18,000 schools around the world, teaching students that plastic is not so fantastic, especially in our oceans. What will you do when you achieve this goal?

At 6,350nm, it will be the longest coastal race in the world. The race will start in Sydney Harbour and race anti-clockwise around the country and end under the iconic Sydney Harbour Bridge. A non-stop division will be run for those wishing to chase the French 110ft Max Tri Geronimo’s world record of 17d:12h:57m:05s or the Sailors with Disabilities 54ft Lyons Kaz’s crewed monohull record of 37d:01h:23m:57s. The majority of the fleet however will run a unique format that requires vessels to stop for a minimum of eight days anywhere around Australia. Used in 24 hour increments, vessels can sail into a port and use the stop for repairs, to change crew, refresh or simply to explore this great land. It creates a unique tactical decision as weather is the other factor you could use when stopping.

Whilst solo sailing will not be allowed in the event, a short-handed division has been set up for two-handed crews for both multi-hull and mono-hulls. The other feature of this event is that there are no size restrictions. Every entrant will need to prove their suitability to race offshore, however this opens up the door for super-maxi’s and even mini-transat boats to compete.

Ocean Crusaders are keen to hear from classes who are interested in running an event within the event. In addition, people wishing to charter a vessel, or who have a vessel available for charter should contact Ian through the race website so people can be put in touch with each other.

The notice of race is now available online, along with the slot reservation entry form. Whilst the race start is over a year away, an event like this takes time for boats and crews to get organised and the start will be upon us before we know it. However as Ian says (taking a line from Don McIntyre) ‘I have a boat, I can get a gun and I have a clock so we can run a start and finish. We have three boats already keen to race, so we are on. Now it’s about building this race into an epic Coastal Classic.’

Dare to Dream friends. If you dream it, you can do it!

For more details visit the race website at www.AroundAustraliaYachtRace.com