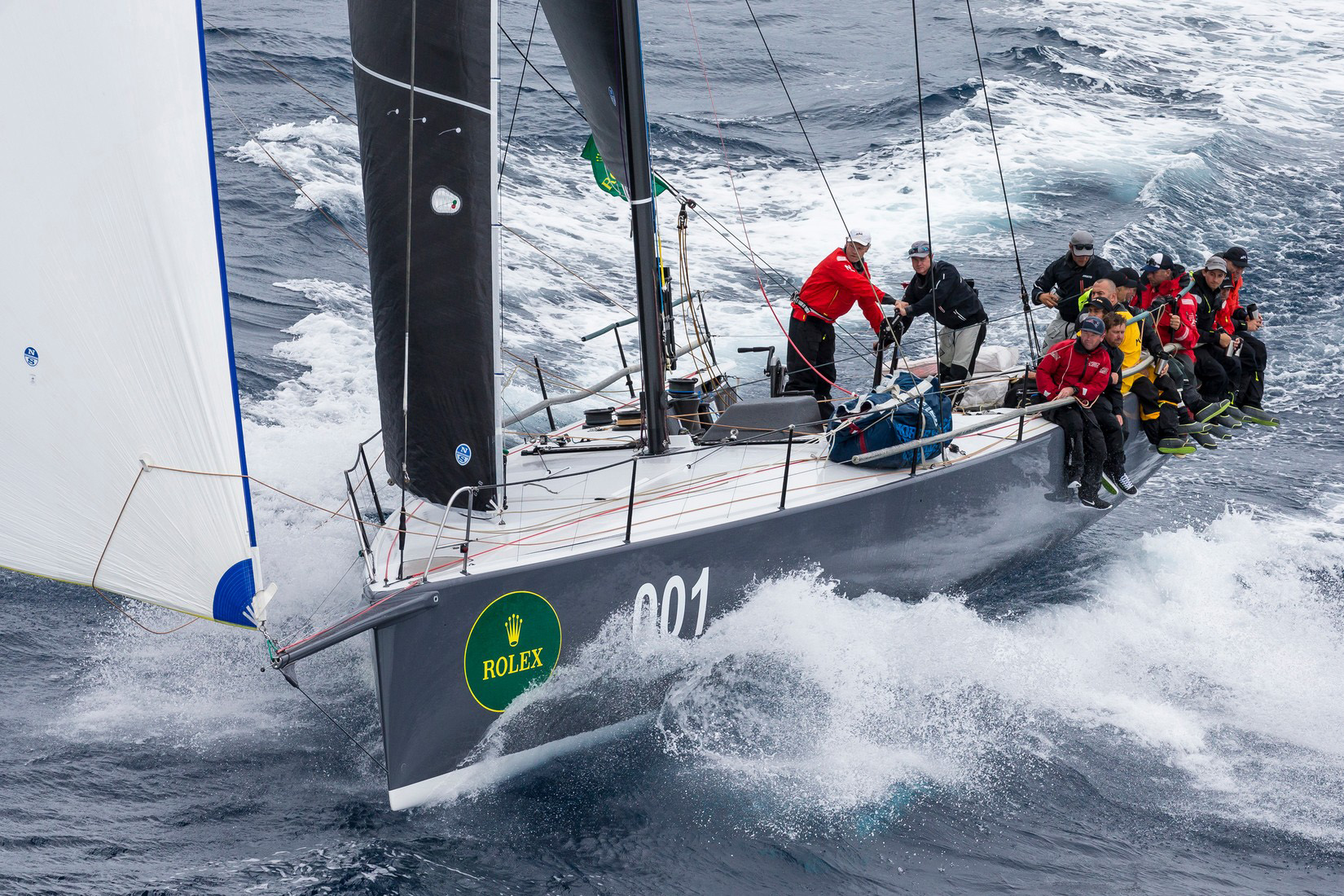 Final figures and the range of entries for the 175th anniversary Festival of Sails have organisers at the Royal Geelong Yacht Club over the moon.

RGYC can lay claim to hosting the largest keelboat regatta in the southern hemisphere with more than 250 entries representing all Australian states plus overseas entries in the Rating Series, Brian Peterson’s Elliott 50 Ran Tan campaigning for New Zealand, and John Hatch’s Sydney 36cr M from Norway.

Overall participation increases to more than 300 once the Optimists and Cadets are added to the mix.

Melbourne is set to experience light winds and very hot conditions over the Australia Day weekend, up to 39 degrees. The news might be better at Geelong if the reliable afternoon sea breeze delivers some relief and enough wind to roll through the compact three-day program.

With the Australian Yachting Championship reaching its conclusion off Sandringham Yacht Club last weekend, the Festival of Sails can boast three newly crowned winners among its starters.

Matt Allen’s Rolex Sydney Hobart overall winner, Ichi Ban, continued their relentless advance, this time on Port Phillip, the Sydney based TP52 taking out Division 1 IRC and ORCi honours. Bruce McCracken’s Beneteau First 45 Ikon was victorious in IRC Division 2 and now both crews are taking a short break before returning to the festival opener, the Melbourne to Geelong Passage Race beginning Friday January 26, 2018 at 9.30am off Williamstown at the top of the bay.

“I’m looking forward to returning to Geelong where I’ve done the regatta so many times, from the early 2000s with Lou Abrahams on Challenge though to my gold-coloured Ichi Ban and now my latest TP52,” said Allen, president of Australian Sailing.

“The flatwater of Corio Bay and finding the shifts makes for very exciting sailing. Hopefully we get some reasonable winds.”

Also competing in the Rating Series (IRC and AMS) is Ray Roberts with his latest Team Hollywood, a Botin 40. Roberts’ delivery crew struck trouble aboard his Farr 55 Hollywood Boulevard during the Sydney Hobart Race return; the crew were airlifted well off the coast. That boat was subsequently emptied of water and towed to port.

Shaun Tiedemann’s Sydney 36cr called Philosopher out of Tasmania, winner of IRC Division 3 at the Australian Yachting Championship, will star in the Cruising AMS division at the special anniversary Festival of Sails supported by Rex Gorell Land Rover.

A bumper 13 S80s have signed up while 10 one designs, including eight local boats, will tussle in the new Etchells division, a figure beyond expectation in the year Queensland will host the class’ world championship.

On-water initiatives for the milestone festival extend to a combined trophy for Rating Series plus Australian Yachting Championship results and a trailer boat division which allows those crews the chance to be part of Friday’s enormous passage race start, the single biggest start in the southern hemisphere.

For trailer sailers that don’t meet the Passage Race requirements the RGYC has introduced a new local derby passage race through the north channel and back through the Hopetoun channel, something the sailing office will look to expand in future years to other keeled yachts that might not meet the safety requirements.

The busy on-water schedule, overseen by Principal Race Office Denis Thompson and managed by a large team of officials and volunteers, is complemented by a shoreside summer festival for all ages, sponsored by Geelong Connected Communities. The program onshore includes the RAAF Roulettes and fireworks on Australia Day.