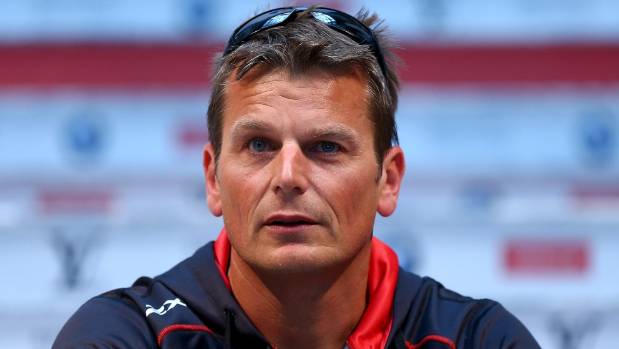 Barker is hopeful a decision will be made on the future of the event in the next three weeks as syndicates continue their preparations.

The first stop on the World Series is scheduled to be held next month in Cagliari, on the island of Sardinia off the coast of Italy, which will be a historic event as the four syndicates get out on the water to race their AC75s for the first time.

However, the event is in jeopardy due to the coronavirus outbreak, which has seen sporting events across Italy altered or cancelled.

Speaking to Radio Sport Breakfast, Barker said they could only work with the information they had at the moment, which was that at this stage the event would go ahead as planned.

“I think you'd say with everything you read about in Italy, it sounds like it's certainly a risky proposition right now, but I'm sure the guys running the event there are talking with the Italian government and what have you to try and understand what's required,” Barker said.

“You hear about football matches and things with no one in the stadiums and all the travel bans around Northern Italy. So, definitely, you do wonder how likely it is that it will happen.”