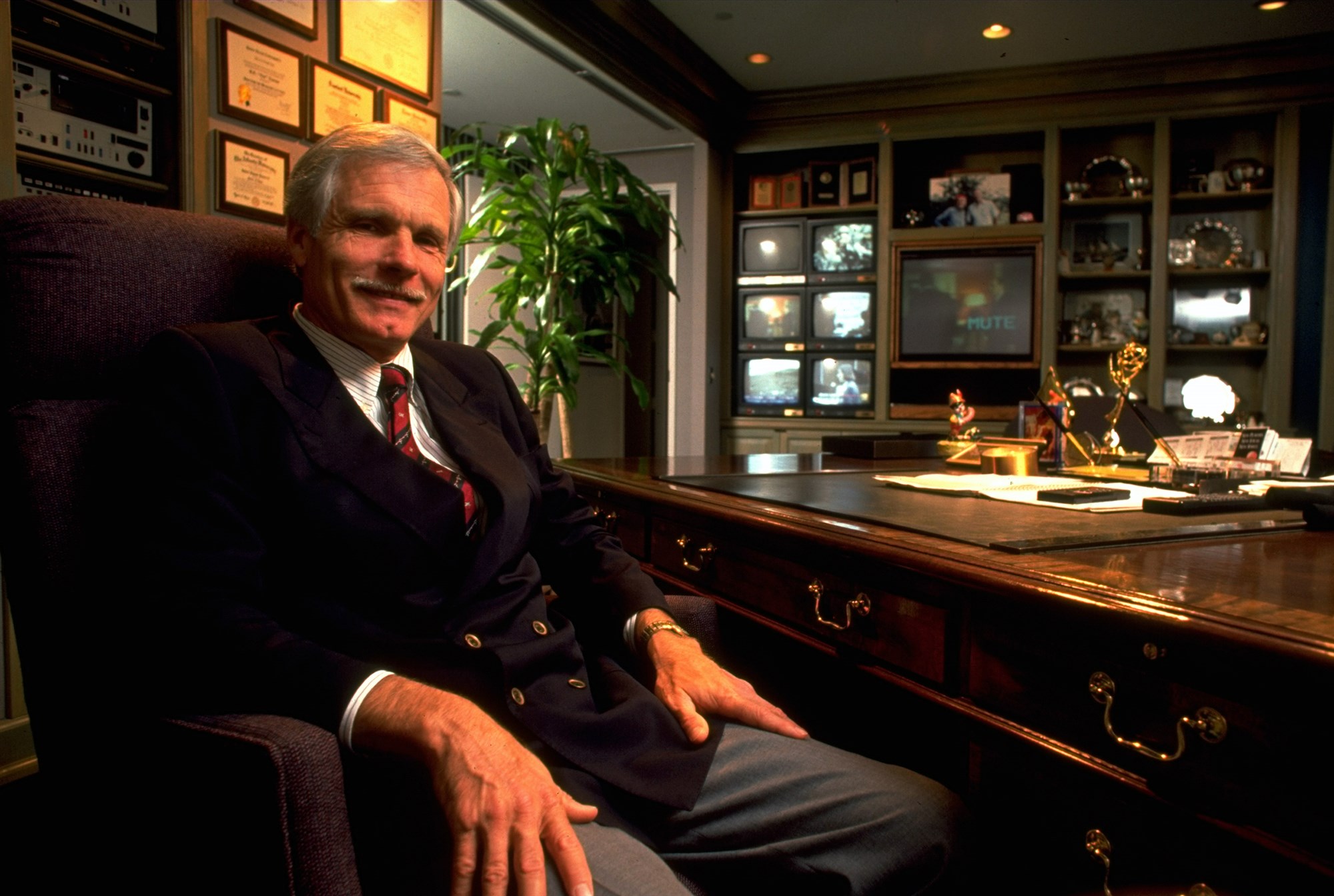 Ted Turner has never been one to shy away from a challenge. He’s sailed to victory in America’s Cup races, assembled World Series-winning baseball teams, transformed a modest billboard business into a global media empire, and called attention to environmental crises around the world.

Now Turner faces a new challenge, this one perhaps the most formidable and personal of all: dementia.

In an interview on CBS Sunday Morning, Turner, 79, told Ted Koppel he has been diagnosed with Lewy body dementia.

“It’s a mild case of what people have as Alzheimer’s,” Turner said, speaking to Koppel on his Montana ranch. “It’s similar to that. But not nearly as bad. Alzheimer’s is fatal.”

“Thank goodness I don't have that,” he said, adding that at that moment he couldn't remember the name of his condition. “That's dementia. I can't remember what my disease is,” he said.

Lewy body dementia is a progressive brain disorder that affects an estimated 1.4 million Americans. Its symptoms resemble Alzheimer’s and Parkinson’s.

It’s the same form of dementia that Robin Williams was diagnosed with prior to his death and is known to affect vision, which can result in hallucinations and delusions. The disease’s symptoms also include muscle rigidity and difficulty balancing. Turner said he is often exhausted and forgetful.

His diagnosis was jarring to many who have worked with him — and thought of him as invincible.

“Ted’s always been larger than life,” said Steve Stahl, a former CNN director of technical operations who has known Turner since 1984. “He had big ideas. He was several steps ahead of everybody else.”