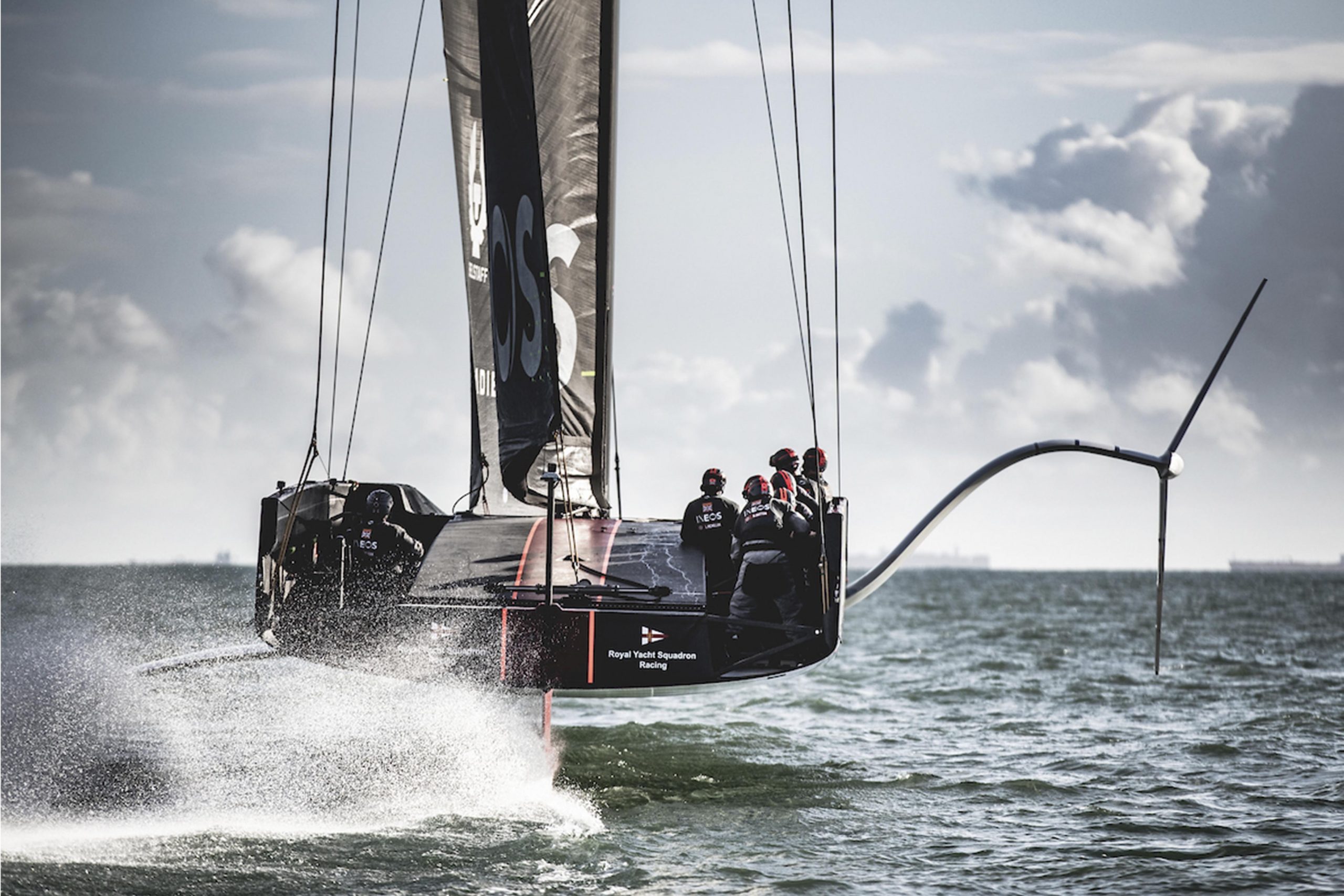 With four AC75s now successfully launched and actively foiling, what have we learned about the outcomes of the various design strategies chosen by each of the teams for their first-generation boats?

One thing seems clear – that there is more than one way of creating a 75-foot monohull that flies above the water on foils – a fact evidenced by the four distinctly different looking yachts that the teams have independently come up with.

There are so many ways to compare and contrast just how different all four boats look. For instance, the cigar-shaped bow of American Magic’s Defiance and the striking cutaway foredeck and slab sides of Ineos Team UK’s Britannia. 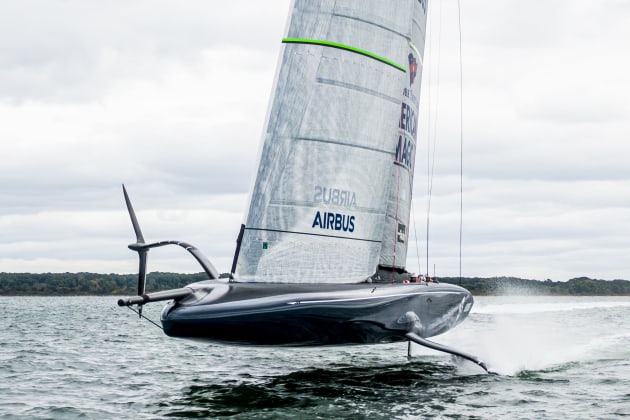 Then there are the comparatively flat bottoms of the American’s and British boats compared to the rounded and v-shaped longitudinal ‘bustles’ underneath the Emirates Team New Zealand and Luna Rossa Prada Pirelli boats respectively. 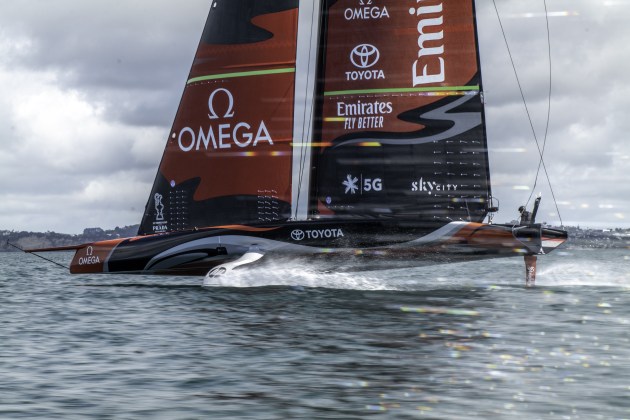 Given that all four teams have been up and foiling on these revolutionary boats within days on launching them, isn’t it possible that all four have come up with competitive designs – the performance of which may vary only marginally based on weather conditions and the speed with which the crews get to grips with sailing them?

Although the teams and their spies will have a gut feeling for who amongst them is fast or slow and in what conditions, they will be keeping that information close to their chest right now.

That means that the rest of us will have to wait six months until the teams all come together for the first time for four days of racing at the opening act of the America’s Cup World Series in Cagliari, Sardinia next April 23 – 26 to learn who – if anyone – has stolen a march on the rest.

For now though we can happily continue to pore over every photograph the teams release and squint as we step frame-by-frame through their videos for evidence to support our speculative theories about what the crews are trying out as they battle to get master their AC75s. 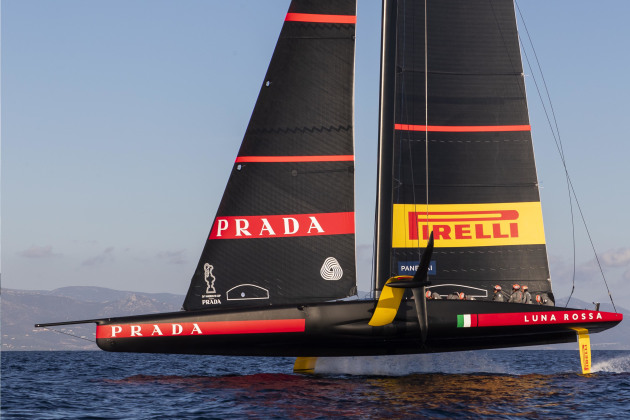 However, the reality is that there are so many differences between the four boats that we cannot hope to see even if we were charging alongside in a chase boat.

Those are the hidden differences in the systems that control the flaps on the foils, that determine the constantly shifting 3-D aerodynamic shape of the ground-breaking double-skinned mainsails, and a myriad of other complex elements that make up these highly technological AC75s.

How to effectively balance the complexity and functionality of these systems with the overall reliability of the boat will no doubt be high on the list of problems keeping the design teams and the sailors awake at night.

We may not get to know much about those critical concepts before this 36th edition of the America’s Cup is all played out, but they could easily prove to be the difference between success and failure when the competitive phase begins.

One question that is yet to be definitively answered concerns the crew logistics when manoeuvring the AC75s. Given the centrally divided cockpits on all four boats and the trend towards deck-sweeper mainsails, who amongst the crew will be changing sides and how will they be doing it.

With 11 on the crew, clearly not everyone is going to be running from one side to the other on the tacks and the gybes. Some teams are rumoured to be moving just a handful of sailors each time, while others – it is believed – are experimenting with two helmsmen, one on either side of the boat.

It’s a radical approach for sure, but given that the team that can keep its boat in the air the most in a race will likely emerge the winner, it is a technique that is likely well worth trying.