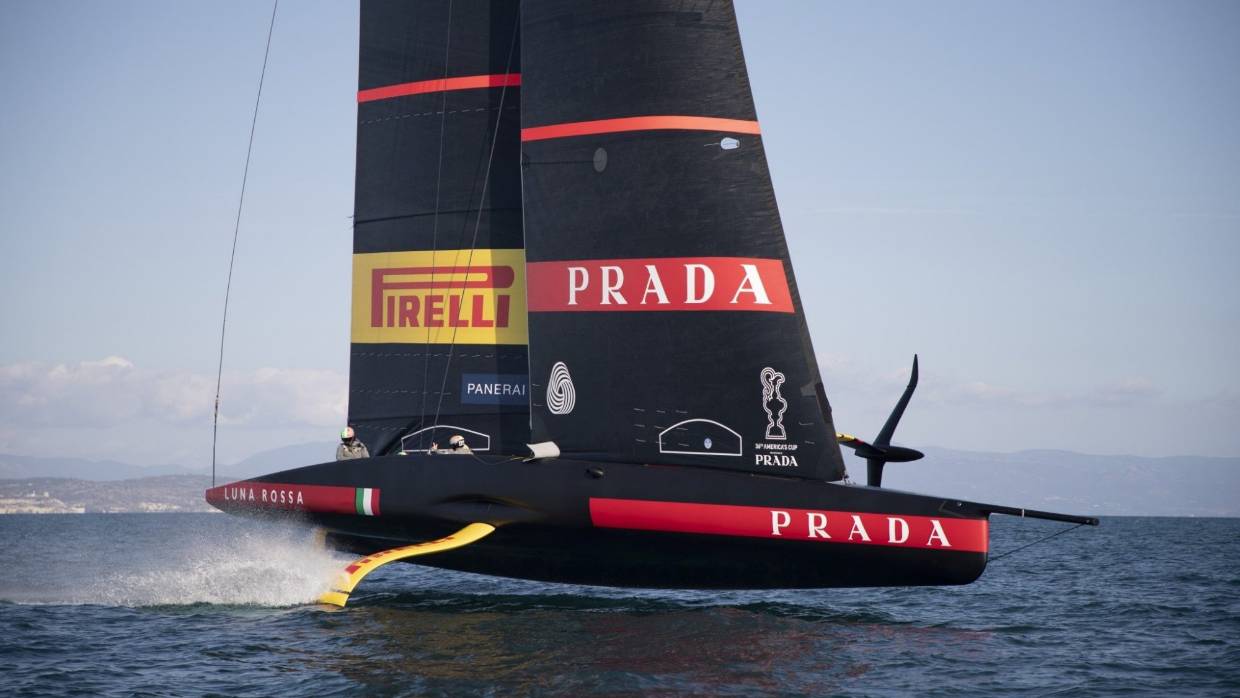 British America's Cup skipper Sir Ben Ainslie has hinted the Italians might have outdone Team New Zealand when it comes to design creativity with the radical new boats.

Ainslie, who heads INEOS Team UK, knows plenty about Team New Zealand and Challenger of Record Luna Rossa. He was in Auckland recently on a spying mission on the Kiwis while the Brits and Italians are both now testing the first versions of the 75-foot foiling monohulls in Cagliari, Italy.

In an interview with Yachting World, Ainslie said he had been “really excited” to witness Team New Zealand foiling in the early phase of their testing in the Hauraki Gulf. But he was also very impressed with what he had seen of the Italian boat.

“I went down to New Zealand and witnessed the Kiwis sailing in the early days”, he said in the Road to the America's Cup podcast.