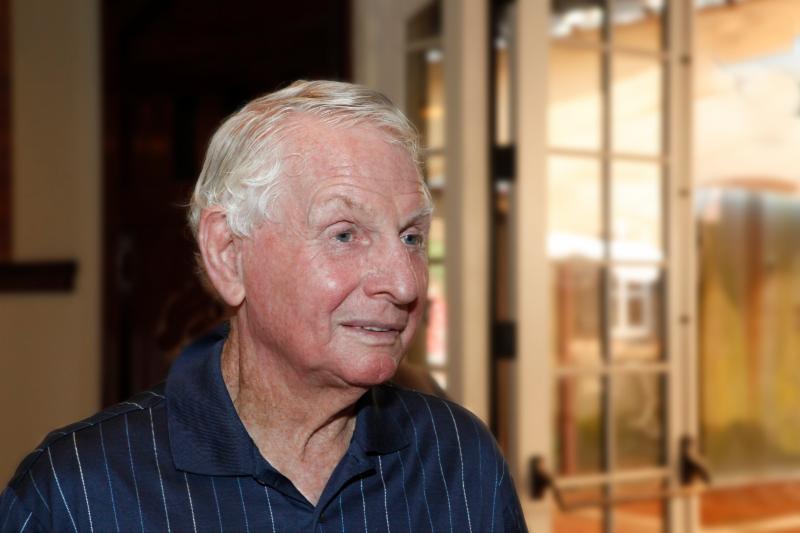 The America's Cup Hall of Fame is to induct three personalities in 2017: John K. Marshall, Doug Peterson, and Syd Fischer.

The America's Cup Hall of Fame Induction Ceremony will take place on October 5, 2017 in San Diego, California, aboard the U.S.S. Midway.

The America's Cup Hall of Fame was founded in 1992, as an arm of the Herreshoff Marine Museum by Halsey Herreshoff, a four-time America's Cup defender and grandson of legendary yacht designer Nathanael G. Herreshoff. Over eighty legends of the Cup have been inducted into the Hall. Candidates eligible for consideration include members of the crew, designers, builders, syndicate leaders, supporters, chroniclers, and other individuals of merit. Each nominee is judged on the basis of outstanding ability, international recognition, character, performance, and contributions to the sport. The members of the Selection Committee are persons intimate with the history and traditions of America's Cup and committed to the integrity of the Hall of Fame.

Australia's Syd Fischer stands with the high-profile Ulster-Scot, Sir Thomas Lipton, as the only yachtsman to have mounted five self-funded challenges for the America's Cup in the event's 166-year history.

Now aged 90, Fischer is also noted for launching the America's Cup careers of some of today's most famous Australian yachtsmen, in particular Jimmy Spithill, Iain Murray and Hugh Treharne, who was tactician aboard the 1983 Cup winner, Australia II.

Fischer entered the America's Cup arena in 1983 with his challenge contender, Advance. Then, for the Cup defence in Fremantle in 1986-87, he campaigned the whimsically named Steak'n'Kidney (rhyming slang for his home city, Sydney). In 1992, it was Challenge Australia; in 1995, Sydney '95, and, in 2000, Young Australia, with Spithill at the helm. Fischer, who on many occasions sailed aboard his Cup yachts, also took a direct interest in the administration of the America's Cup as a member of the Challenger of Record Committee.

Outside of the America's Cup, Syd Fischer is recognized as Australia's most successful offshore sailor. He has tasted victory in two of the world's major ocean racing events – the Sydney to Hobart and the Fastnet race – won the One Ton Cup world championship and led six Australian campaigns for the Admiral's Cup in England. His achievements in yachting have earned him the prestigious Order of the British Empire medal, induction into the New South Wales Sports Hall of Fame, and being named Australia's Yachtsman of the Year on two occasions. 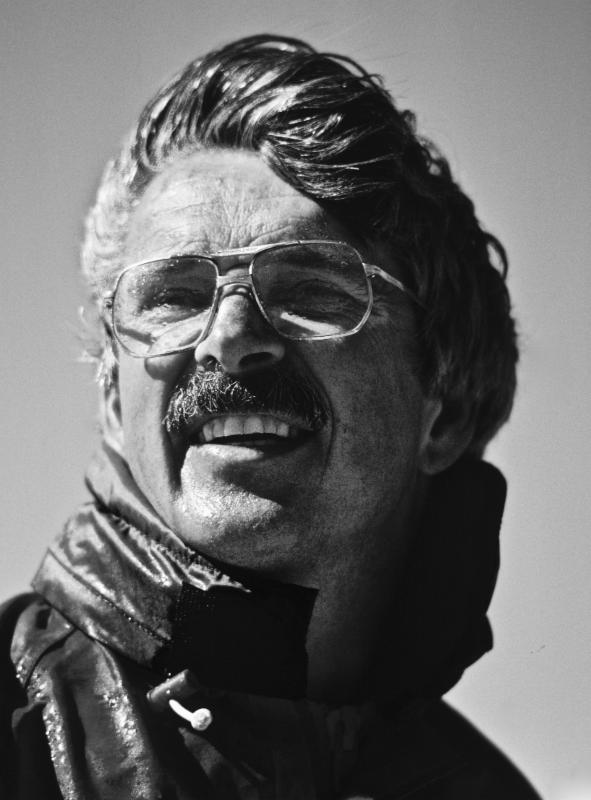 John Marshall is the perfect example of a sailor who used his brilliant technical mind to develop a practical approach to winning sailboat races. His unique skill of blending the art and science of sailing helped him win the America's Cup three times – once as a sailor and twice as a coordinator of the design team. Dennis Conner remarked that Marshall “is the guy who talks the same language as the eggheads and the jocks”.

Marshall played a major role in nine America's Cup campaigns, including Freedom's successful defense in 1980 as a mainsail trimmer, and, his greatest victory, as design coordinator for Stars & Stripes' successful challenge in 1987 in Australia. In 1988, he earned his third Cup victory as the design coordinator for the Stars & Stripes catamaran. For the 1995 and 2000 Cup cycles, he was the chairman of the PACT/Young America syndicates.

He has excelled on both short-course racing and long-distance contests. Marshall was a champion collegiate sailor and he won a Bronze Medal in the Dragon class in the 1972 Olympic Games as crew for Donald S. Cohan.

Marshall earned his A.B. degree in Molecular Genetics from Harvard College in 1963 and he subsequently studied at the Rockefeller Institute and the Stevens Institute of Technology. His education as a scientist was a major asset as he spent most of his career making boats sail fast by overseeing projects that improved sail, rig, and hull design. He spent 21 years at North Sails; as its President/CEO from 1983-1987, he oversaw productive advances in sail design and construction.

In 1989, Marshall formed the Partnership for America's Cup Technology (PACT), which supported U.S. campaigns for the 1992 defense of the Cup. During that time, he also chaired a panel of yacht designers that developed the America's Cup Class, the formula-rule that was used for five Cup series from 1992 to 2007. 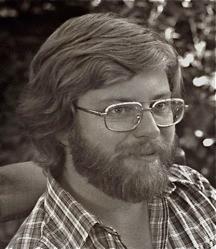 Doug Peterson, a two-time winner of the America's Cup, was a member of the design teams for America3 (winner in 1992), Team New Zealand (winner in 1995), and Prada Challenge (2000 and 2003). Peterson's brilliant understanding of the art of yacht design and a strong grasp of measurement rules made him one of the best naval architects of his generation. “He has a huge talent for designing a boat that can go through waves-any kind of waves. Plus, his knowledge of yachting is second to none,” declares David Egan, one of his former colleagues.

Peterson's talent is best exemplified by his work as a lead designer of Team New Zealand's Black Magic (NZL-32), one of the most dominant yachts in America's Cup history. Black Magic's boat-speed, estimated to be about three and half minutes faster on the Cup course than the American defender, helped Team New Zealand deliver a 5-0 victory in the 1995 match. Including the match, Team New Zealand achieved an incredible 42-1 record with an average margin of victory of 3:06.

Black Magic's advantage in speed was due in part to Peterson's decision to design her with a narrow beam and a mast positioned further aft than her conventional counterparts, establishing a new paradigm in America's Cup Class yacht design. Peterson further attributed the success of the boat to using a total approach to design: “We started on a path with the hull, but then interconnected other components like mast and sails, always looking at it as a whole. That is our strength.”

In addition to his success in the America's Cup, Peterson is also well known for dominating the IOR offshore racing scene in the 70's and 80's and for designing scores of fast, popular and successful one-off and production racing and cruising boats. He is a self-taught naval architect whose influences included his father-an aerospace engineer-and yacht designer Wendell “Skip” Calkins. Peterson reflects, “I started putting boats down on paper when I was 10, and have never wanted to do anything else.”