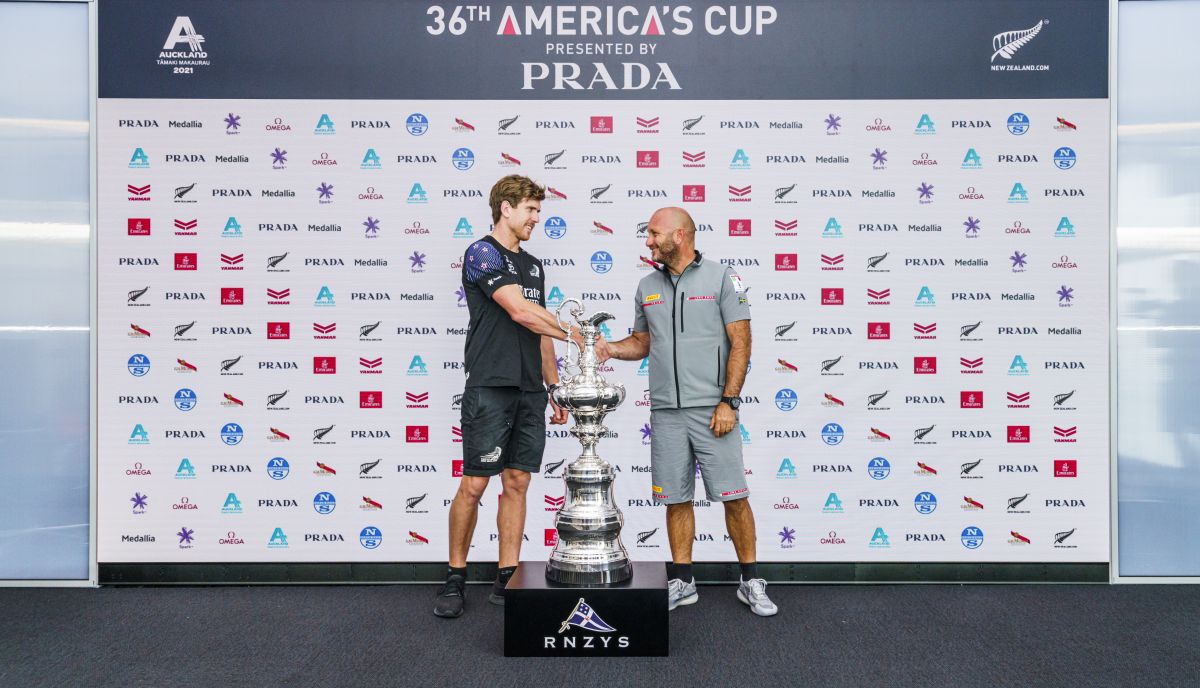 Three months after the first official race for the new AC75 class, the 36th America’s Cup presented by PRADA looks set to lay a marker down in history, with the first race of the Match starting tomorrow March 10 at 4:15pm NZT.

Fast, extreme boats capable of previously unimaginable speeds have been the obvious focus for attention. And yet, at the same time, the racing itself has seen a return to a more traditional style with upwind starts and windward/leeward courses.

But it’s not just commentators and spectators that have been impressed and surprised by the latest Cup evolution, crews are equally taken aback.

“These boats were only a concepts three years ago, and now they are exceeding everyone’s expectations of what they can do, and how fast they can go around a race track. The boats’ speed is a mystery for us like for everyone else. At the end of the day, if you talk to anybody in yacht racing, they say if you are not fast enough, you are not in the race. We have done everything to get the fastest boat as possible, we pushed very hard on the hydrodynamic low drag, but the Italians have put together a very good package as well and it makes even more exciting,” Peter Burling said.

Neither side was giving much away though. Max Sirena, since his first America’s Cup in in 2000, when boat speeds only just broke into double figures, has seen huge changes at first hand.

“The boats definitely raising the bar and this Cup cycle has been a quantum leap. Yet, it has happened with a return to the old school style of racing which makes it even more exciting. Still I think it’s too hard to judge a boat’s performance just watching it sailing. We know the Kiwis are fast, because we raced them two months ago and we saw them during practise against the Americans and the British few weeks ago, but I’ll let you know tomorrow afternoon if this Final will be close or not. What I can tell is that we are aware this a lifetime opportunity we will try everything to win.”

For all the knowledge that has been gained and the intense training that has taken place to build the teams’ individual playbooks, the reality is that despite the changes and the new pace of the game, the first race of the 36th America’s Cup will reflect all the previous Cup Matches over the last 170 years. Because, as both boats line up for the start, neither will truly know how the opening race will unfold. Weather forecast for tomorrow is North-westerly breeze between 12 and 17 knots.

The 36th America’s Cup race days in March are Wednesday 10, Friday 12, Saturday 13, Sunday 14, Monday 15 and each day after that until either the Team New Zealand or Luna Rossa reach seven wins.

Any changes to the schedule have to be agreed between both teams.

Race course and exact start time are published every racing day on the americascup.com and on the event social media at 11:00 AM NZT.