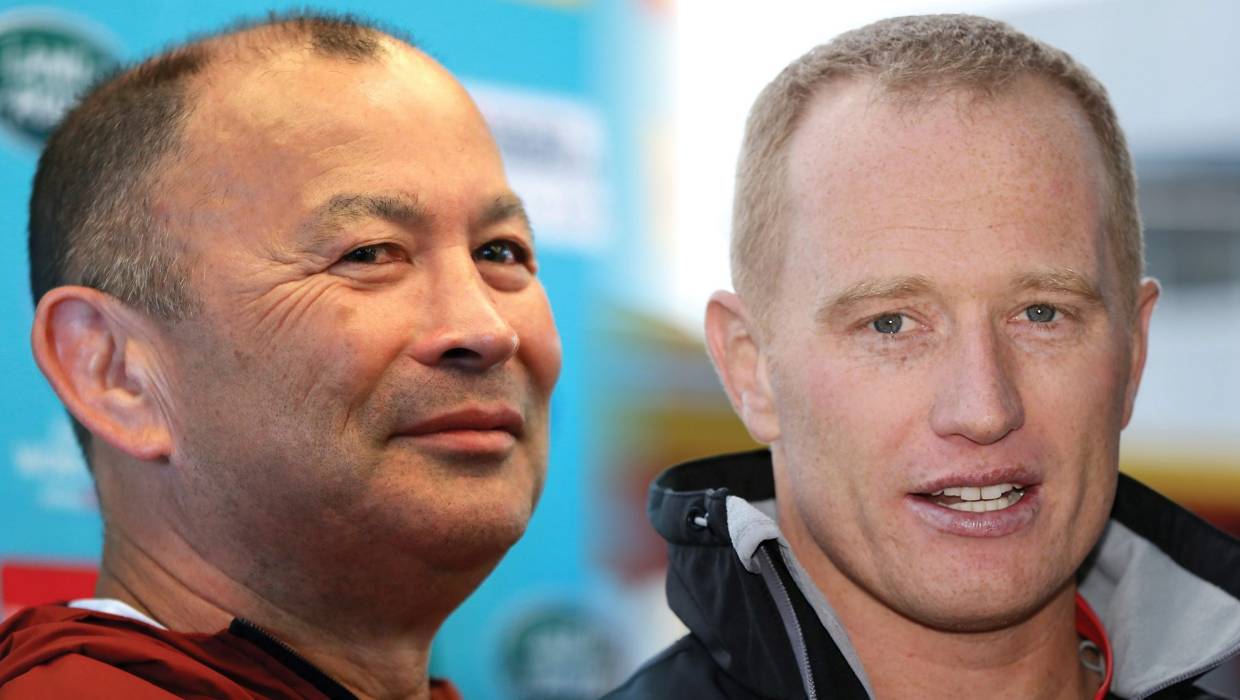 OPINION: Strap on your headgear folks, this could be a long week where you are threatened by verbal concussion.

It's shaping to be a bit like New Zealand's longest sporting week of all, back in San Francisco in September 2013 when we were subjected to daily taunts from mercenary yachtsman Jimmy Spithill.

Now we have another Aussie hired-gun firing from the lip, in the form of Eddie Jones.

They are similar beasts these two, Australians who go off to perform for another country but when it comes to facing New Zealand revert to their trans-Tasman roots. Kiwi-baiting is their modus operandi in these situations. They'll talk you up one minute and shoot you down the next.

And as much as their barbs sting, it's hard not to accept them with a touch of begrudging respect, because they are fired from positions of strength.

Like Spithill, Jones is a proven winner. Behind every smirk and every grin, a line is delivered that seems so outrageous yet hides an ounce of truth designed to nag away at their opponents and their fans.