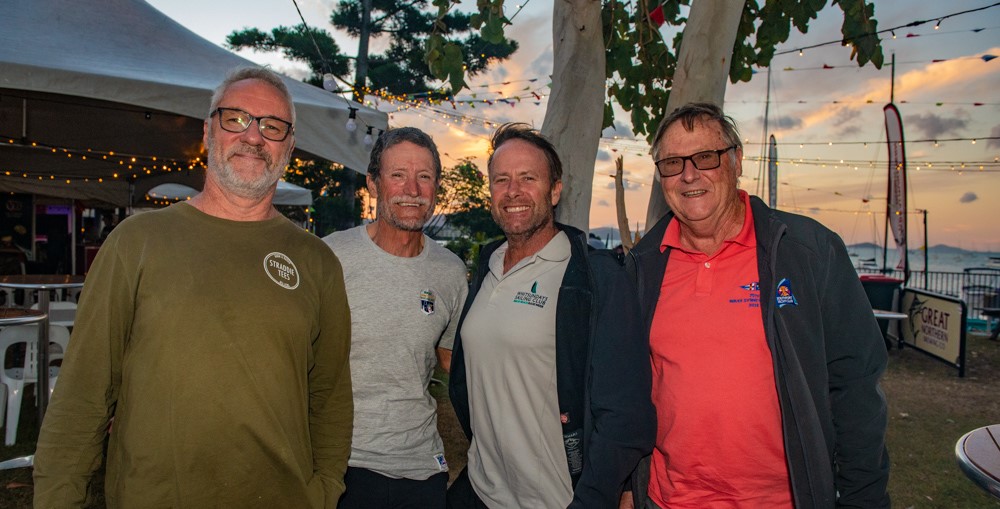 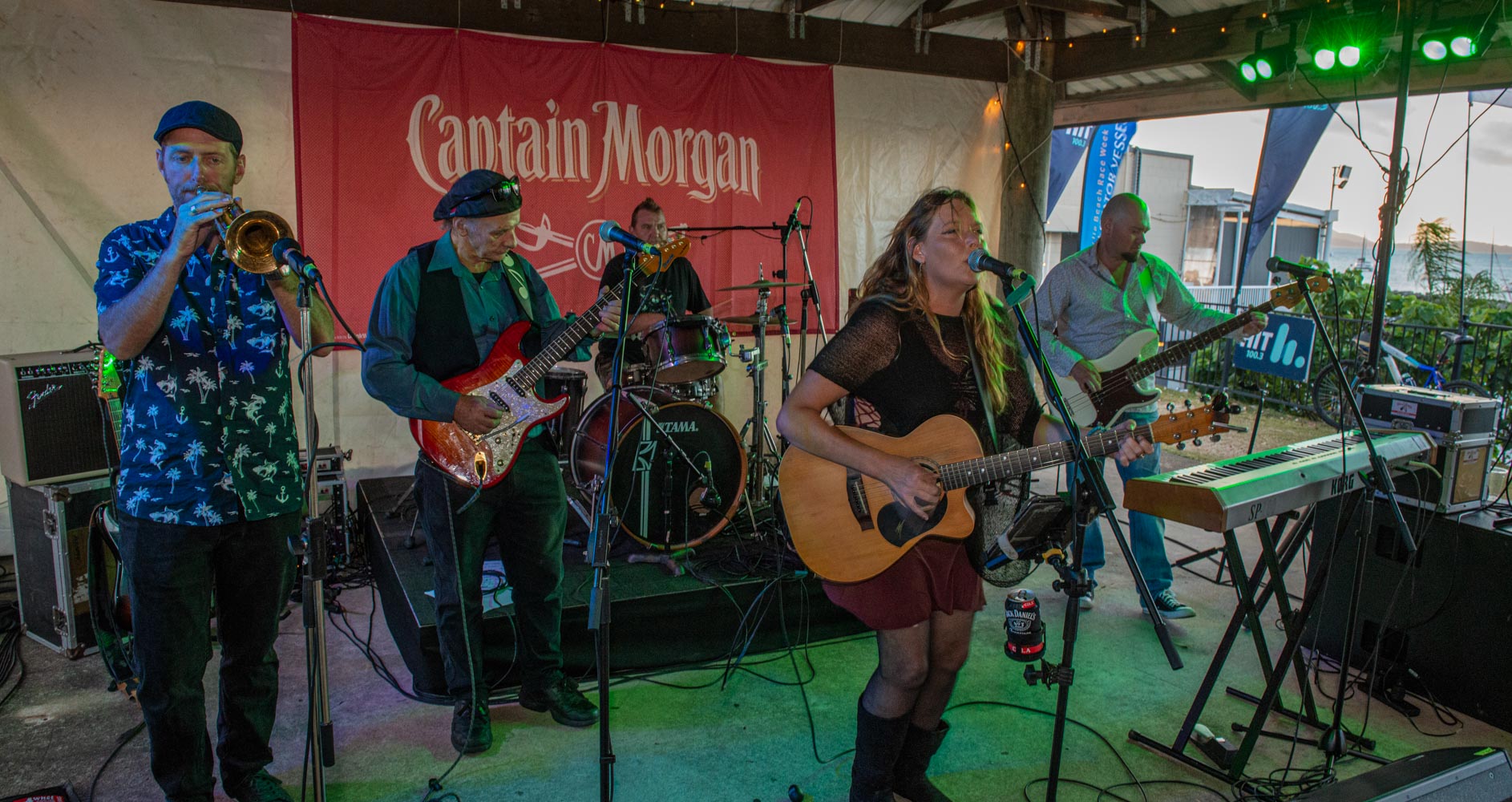 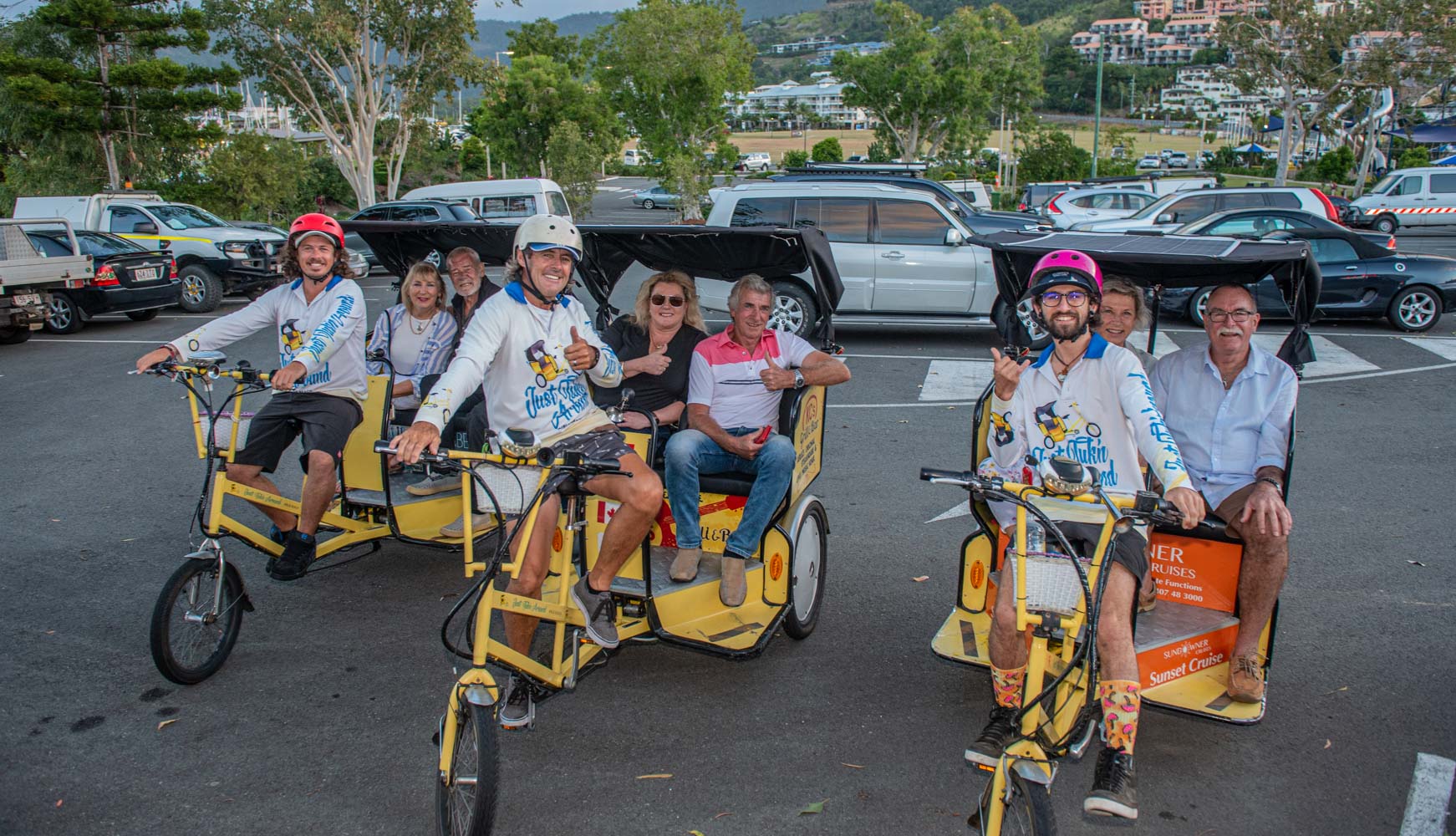 This is the final day at the Whitsunday Sailing Club’s (WSC) Airlie Beach Race Week and the stakes are high in some divisions where the pointscores are so close that the top three will be decided by a triangle course on Pioneer Bay starting from 10am.

The race normally attracts a lot of spectators, and if the wind is up, as it has been the entire week, the gybe mark is where the action is and the crew work with the spinnaker sets and drops either makes you or breaks you. The local forecast is for a 10-16 knot south-easterly, meaning another great day on the water.

One of those who will be going for broke today is Jeff Dodd and his Zero. The attractive six year-old Schionning 1800 SSS catamaran won yesterday’s race and is just two points short of from Marc Gerard’s Storm Bay which tops the division by two points.

Dodd is one of many who were lacking their full crew due to lockdowns, but says, “I was fortunate that Craig Molloy rang me. He couldn’t get his boat, Avalanche, here in time, and he suggested we race together.

“We’re all having an awesome time. We had another good start – that’s two in a row. We been having a few tacking duels with Earthling over the last couple of days. There’s been a bit of a tussle here there,” Dodd said. “We’ll be looking for another win tomorrow.

“Conditions all week have been perfect, 20 knots. We are lucky to be here at all really.”

WSC is celebrating its 50th year in style. Covid may have stopped a lot in their tracks, but competitors could not be more grateful that the annual Airlie Beach Race Week Festival of Sailing has been able to go ahead when so many other sailing events in Australia have had to be cancelled.

Everyone wants to get back to normal and this regatta has allowed some to do that. Ross Chisholm, Event Chairman for ABRW says: “We hope to see all those who could not be here, back in Airlie Beach next year. It’s competitors that make our event what it is.”