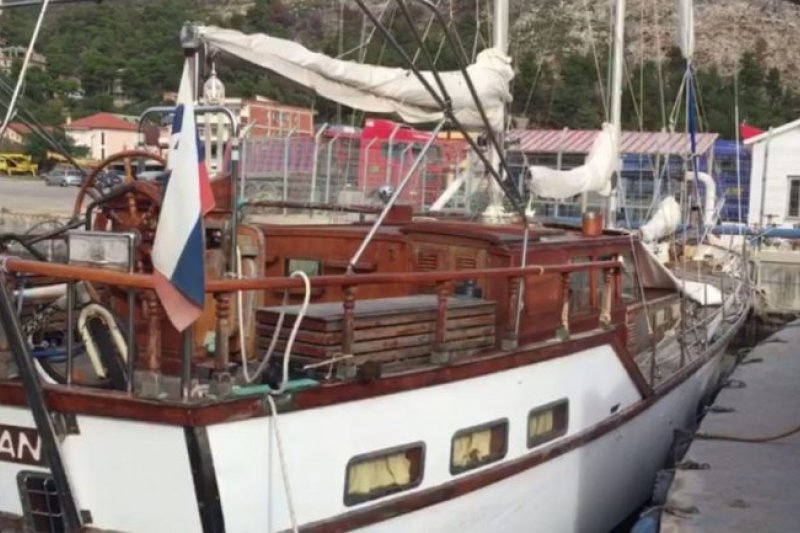 The abandoned yacht Tai Pan is suspected to have been used for drug smuggling. Photo Albania Daily News.

New details have emerged about a yacht found abandoned on the coast of Shenghin in Albania two days ago. According to local media, authorities suspect the boat was used for drug smuggling.

The Slovanian-flagged yacht named Tai Pan, said to be owned by an Italian national, was spotted about a mile off the coast of Godulla in the Kurbin area.

The boat was found with no-one on board but with its anchors deployed, according to Albania Daily News. Border police kept the yacht under observation, to see if anyone would come back on board, but eventually towed it to the port of Shenghin.

Police suspect that the boat was used for drug smuggling, as a speedboat was found abandoned nearby. Investigations coninue to try to find the port of departure of  the yacht.

A year ago, a similar incident was recorded when a Turkish national, who is still missing, abandoned a boat in the same area.