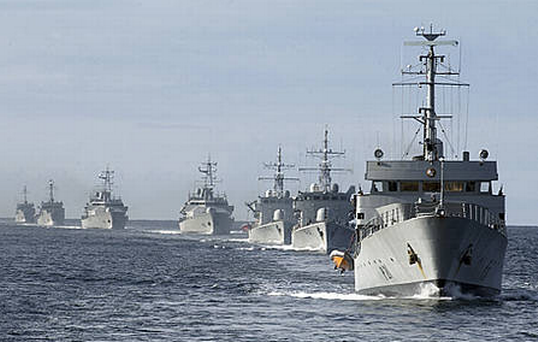 A yacht owner's hopes of being reunited with his abandoned boat were dashed when the Irish Naval Service sank it.

German sailor Thomas Mallanut was forced to desert his 25ft boat after his wife became ill while they were sailing off the coast of Bermuda, the Telegraph has reported.

The boat was lost for nearly a year when it was sighted near the UK – nearly 3,000 miles from where the owners had left it.

Mr Mallanut travelled to Cornwall in the hope that he'd be reunited with his boat, named Troll, but he discovered that the boat had been sunk.

The boat owner learned that the Irish Naval Service had been ordered to board the vessel and sink it – because it was a hazard to shipping.

Mr Mallanut and his wife, who is fully recovered, vowed not to let the incident put them off sailing and are planning to save money to buy a new boat and return to a life on the sea.