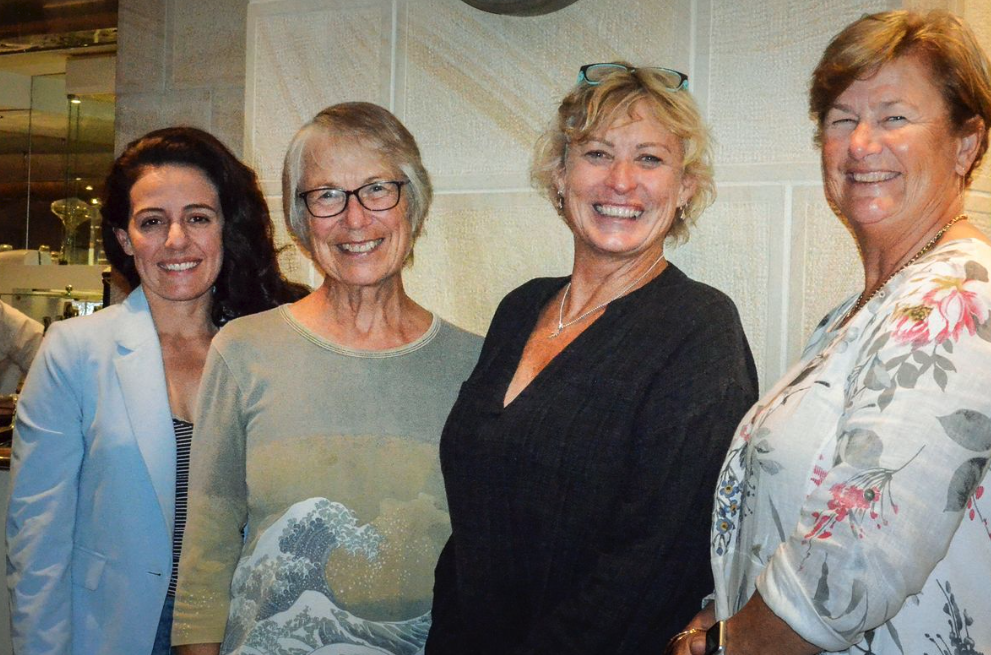 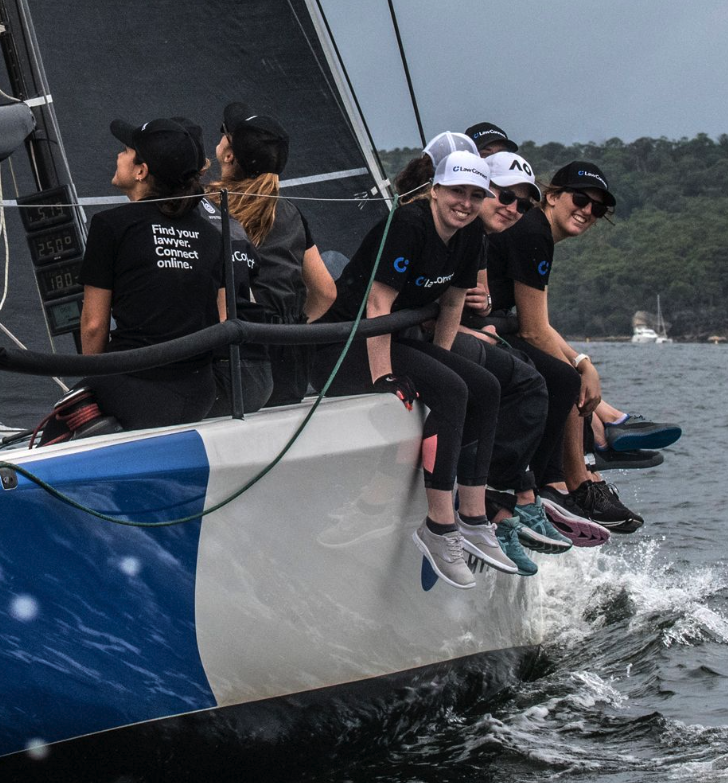 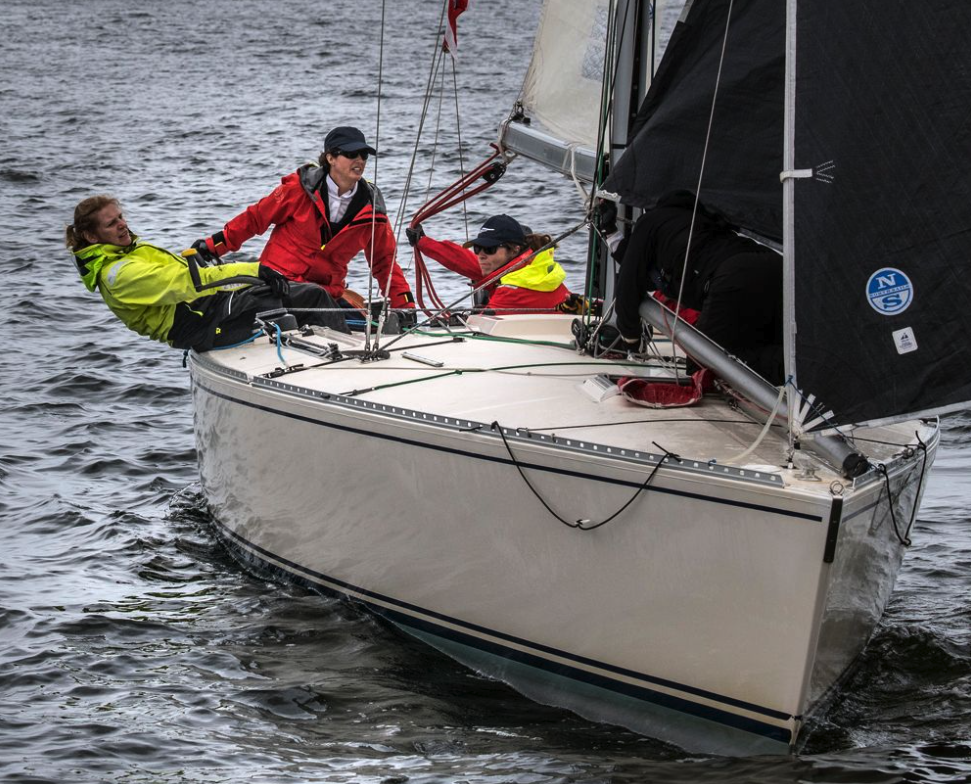 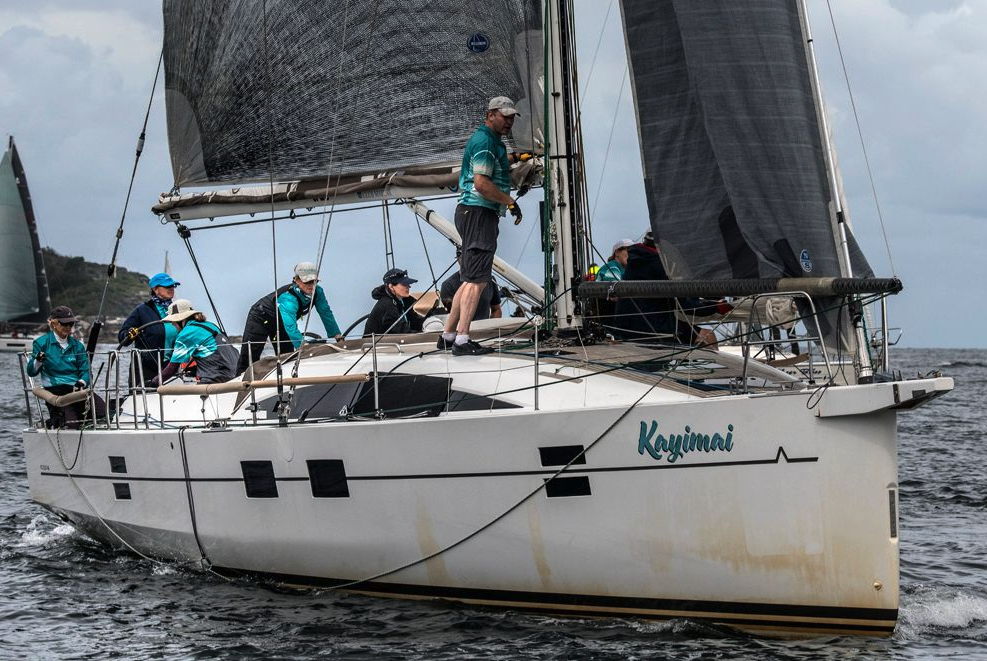 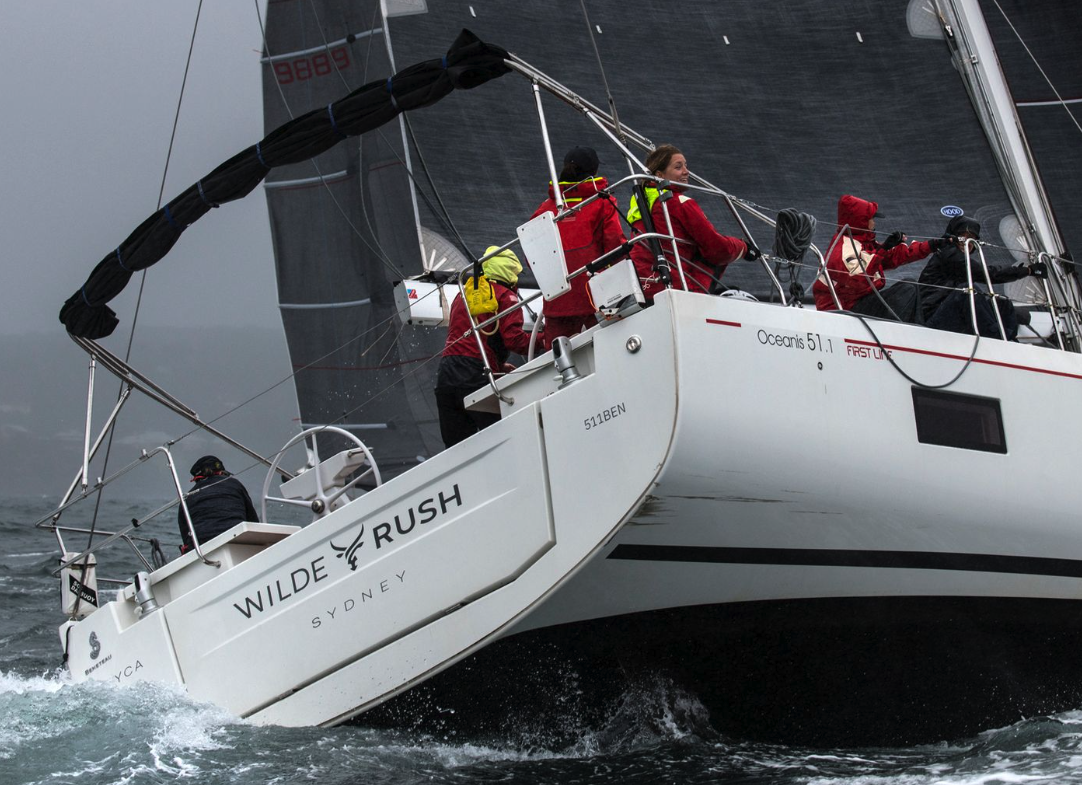 More than 60 sailors from across Sydney Harbour gathered last night at the Royal Sydney Yacht Squadron to celebrate the conclusion of the 2021-22 Sydney Harbour Women’s Keelboat Series (SHWKS).

The evening started in the Carabella Room with a Q&A session with two of the fleet’s participants, Wendy Tuck and Kathy Veel.  Wendy raced in Division 2 on a J/24. In July 2018 she became the first female skipper to win the Clipper Round the World race, skippering the 70-foot yacht Sanya Serenity Coast over 40,000 nautical miles and six oceans.

Kathy was on board Xena for the RSYS race in January. In 1989, Kathy, together with three other women, co-founded Women on Water. They competed as an all-female crew in the Sydney Hobart Yacht Race aboard Belles Long Ranger (formerly Ragamuffin) a Petersen 46; Kathy co-skippered the yacht and they finished 89th IOR.

Wendy and Kathy are each embarking on two-handed campaigns for the 2022 Sydney Hobart. The audience were afforded a rare insight into some of the challenges this entails. RSYS Member Elyse Guevara-Rattray, navigator on Wings which also competed in the SHWKS and raced in last year’s Sydney Hobart, facilitated the session.

For the full results, see: https://app.sailsys.com.au/club/27/results/series/1227/pointscore?handicap=s

For more photos of the SHWKS and presentation, see: https://www.rsys.com.au/news/image-galleries/

The aim of SHWKS is to grow female participation in competitive sailing and bring together boats from all clubs on Sydney Harbour. The series comprised five races over the 2021-22 summer sailing series.

Boats nominated to sail with a female helm, or all female crew, spinnaker or non-spinnaker.  Some boats signed up for the series, others just for individual races.