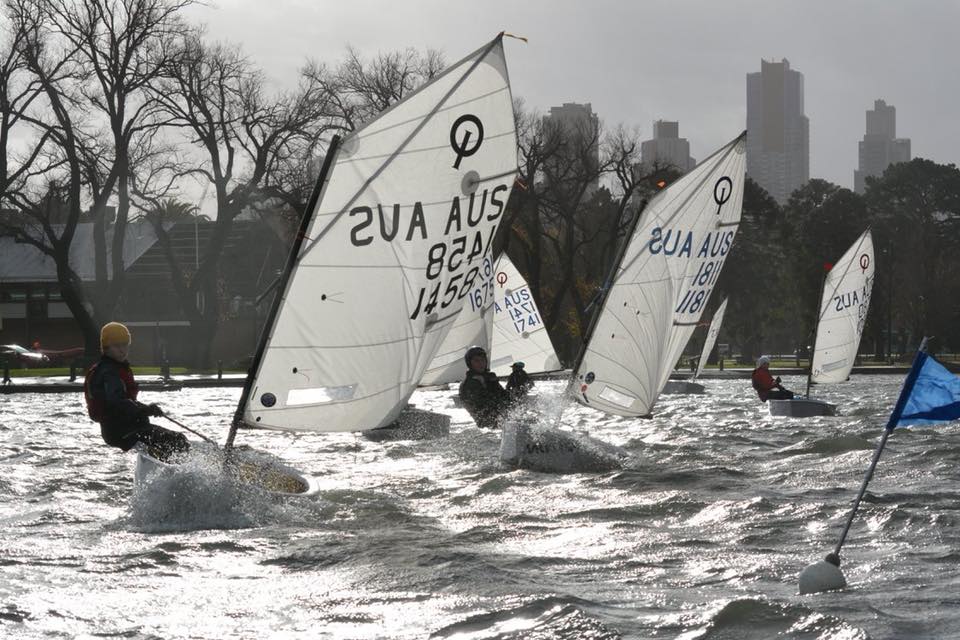 Melbourne's Albert Sailing Club celebrates its 70th year anniversary in September. The club was formed as a dinghy sailing club in September 1948 in the sail loft of the Jolly Roger Boatshed and Sailing School which was operated by successive generations of the Hooper family on the northern end of Albert Park Lake.

Throughout its history the club has offered competitive and non-competitive sailing and training courses for many adults, families and junior at all levels of experience in monohull dinghy class boats on Albert Park Lake.

The club has a rich history of members who have progressed to compete in international and national events including : Tom King and Owen McMahon 1996 Olympics, Melanie Dennison 2000 Olympics, world champions including Peter Milne in OK class, Tom King and Raphael Heale in Mirror class, together with a long list of members and winter associate members who have won or placed in Australian or Victorian championships.

The club is just completing another busy winter sailing season. Most Saturdays afternoon since May there have been club races with visitors from other clubs sailing with the Albert club fleet. A successful two day regatta was held in June, with 80 boats across the weekend. From early June to mid September Albert Sailing Club has hosted the the Victorian Optimist Association winter training program which has seen more than 40 juniors from Victorian clubs sailing Optimist class boats on Sunday afternoons.

The club has a busy Spring program, particularly in September and October. The annual three week Bill Hooper series of club races named after Bill Hooper, the club's first Commodore, is being sailed on 1st, 15th and 22nd September. After sailing on the 15th the club has a 70th Anniversary celebratory dinner function in its clubrooms. The weekly Spring sailing series of club races commences on Saturday the 6th October, and the non-competitive junior green fleet program in club Ozi Opti boats on the 13th October. Also in October the club conducts its annual Spring Discover Sailing Public Open Day on Sunday 21st October, with the Spring Learn to Sail course commencing a week later on Sunday 28th October.

Albert Sailing Club welcomes new members of all ages and levels of experience. The club sails on Albert Park Lake, one of the safest and most convenient locations in Australia – just 5kilometres from the Melbourne CBD. More information about the club and its activities can be found on the club website www.albertsc.org.au or by a visit to the club and a walk around the Lake on a club sailing day.