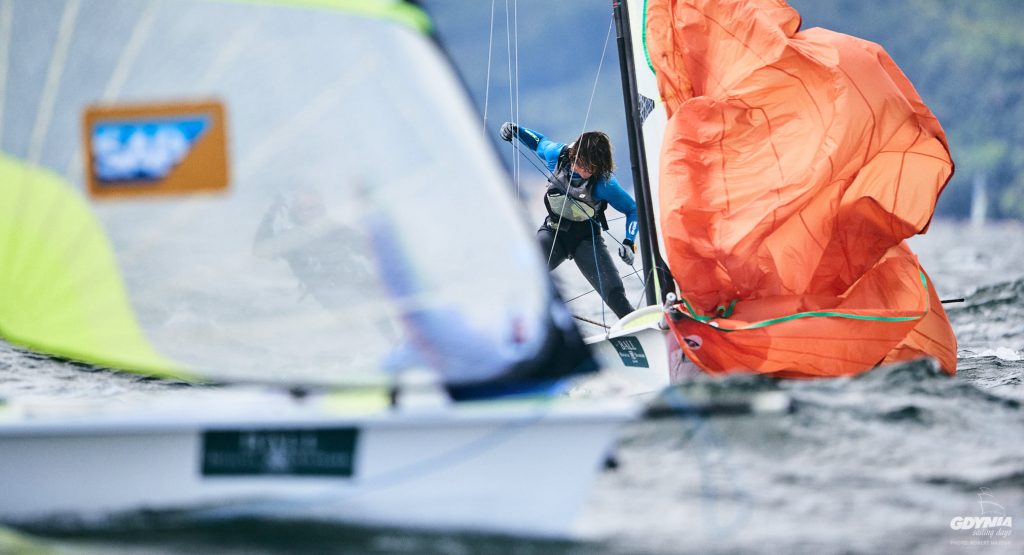 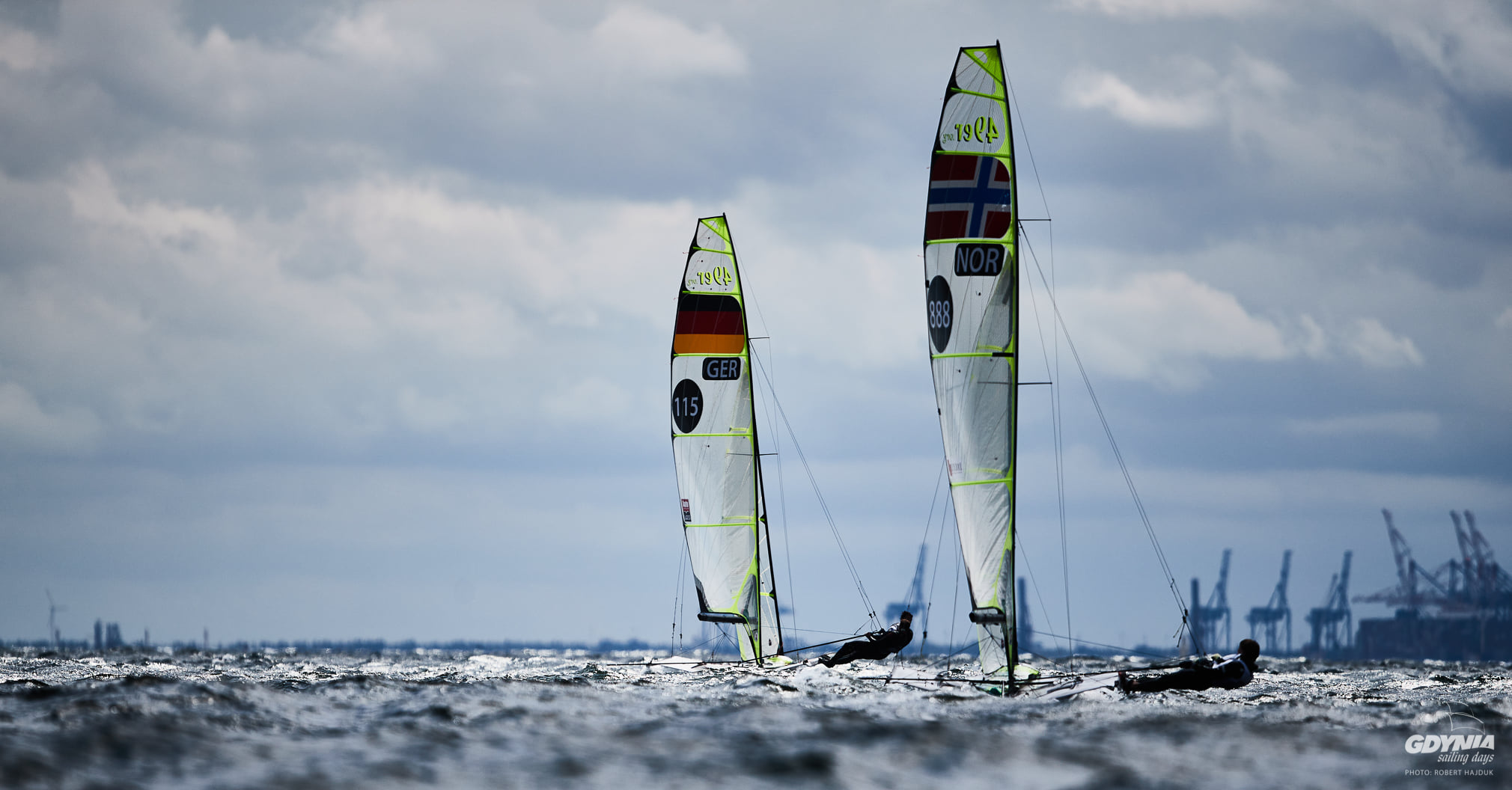 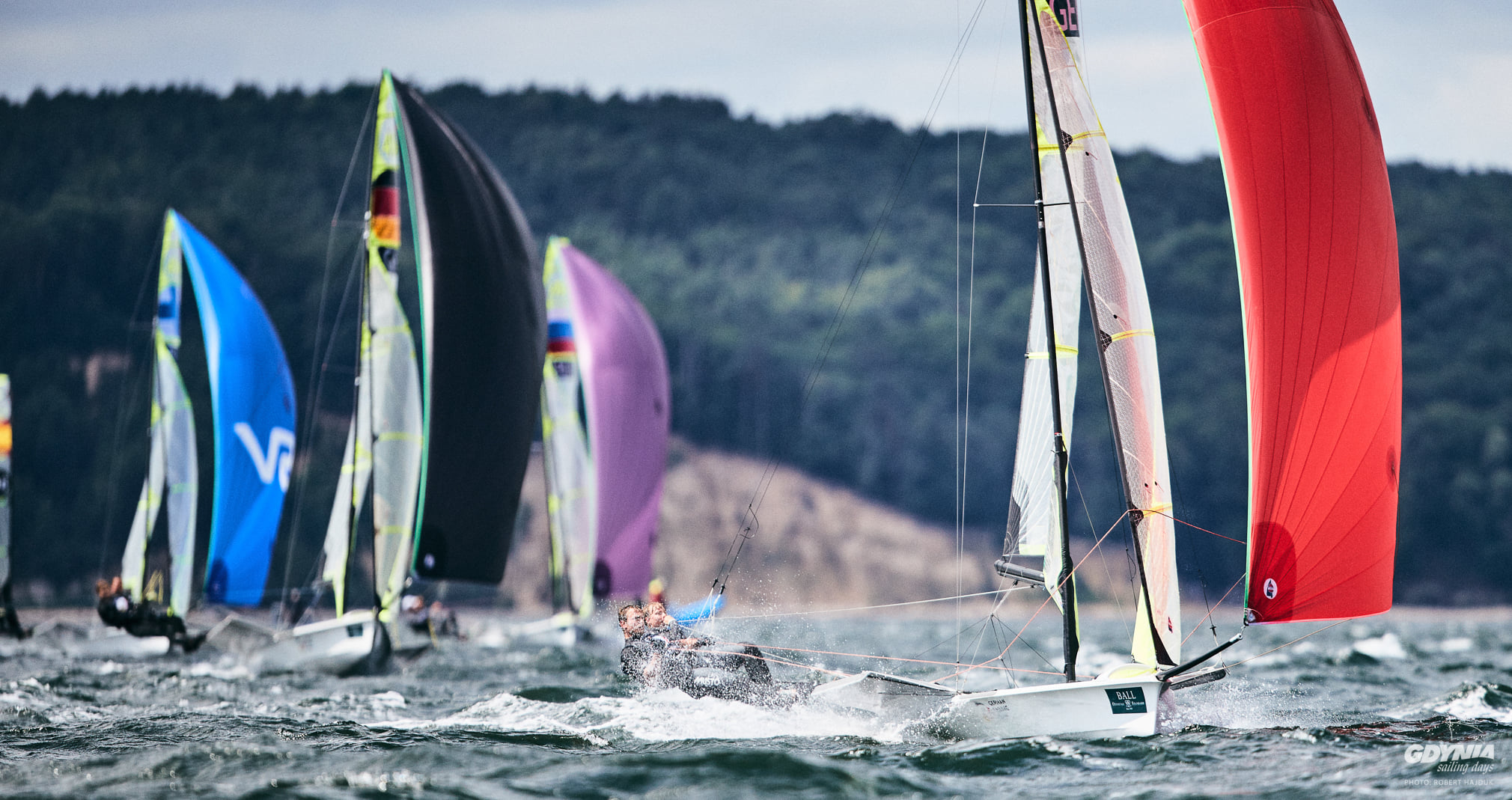 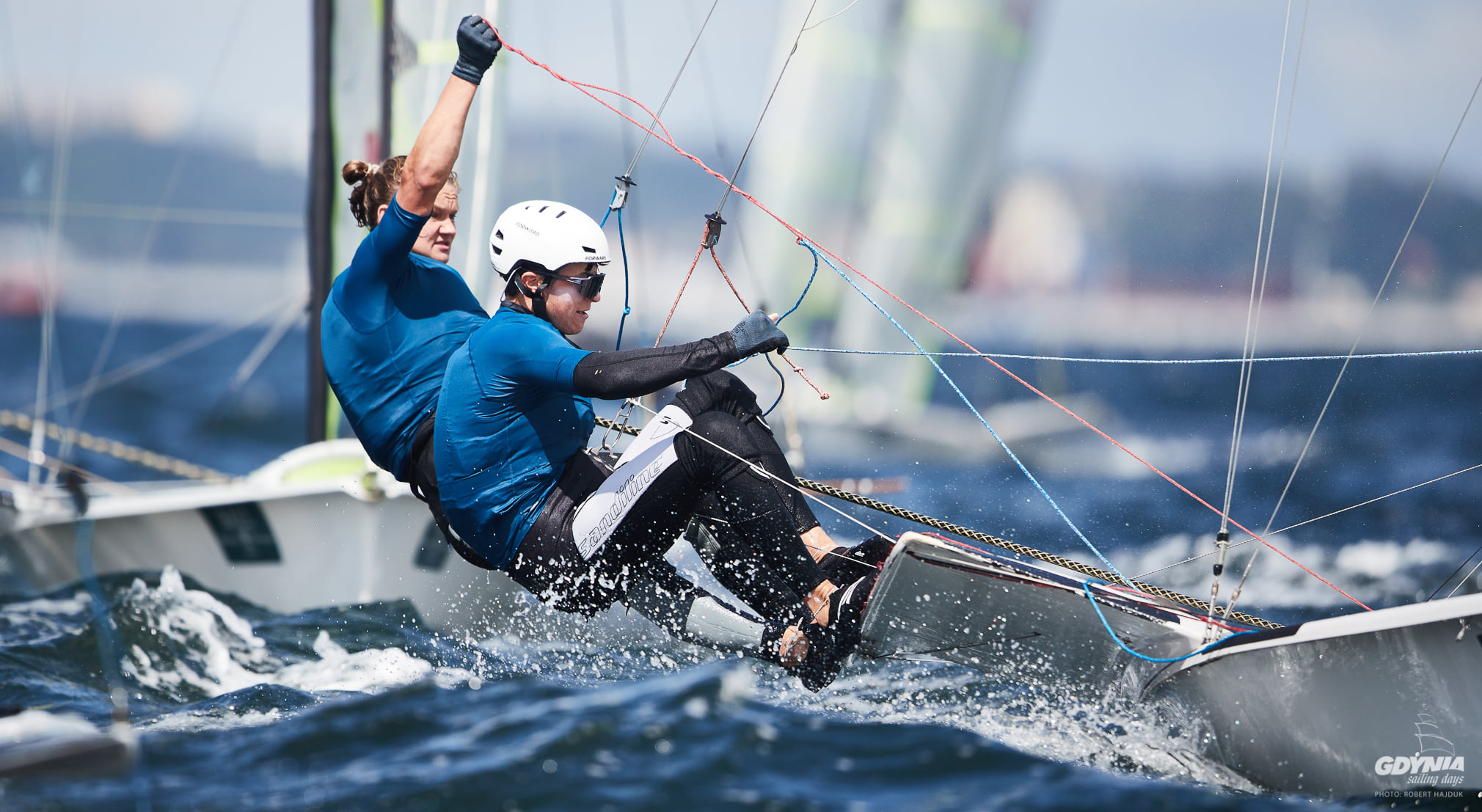 Gdynia, Poland: Mikolaj Staniul with Jakub Sztroch (POL) capped a wire to wire Junior Worlds Title by winning the final four races in a row, a record-breaking 27 points in front of second place.

The victory continues a steady progression up the Junior ranks for Staniul/Sztorch, as they finished eighth in 2018, fourth in 2019, and they have now won in 2021. No 2020 Junior World Championship was held due to the lack of global travel.

Staniul said, “We were not looking at the overall rankings. We treat each race as a separate story and we approach each one with maximum concentration. That attitude kept us moving in the right direction.”

Keanu Prettner with Jakob Flachenburger (AUT) leapfrogged Hernan Umpierre with Fernando Diz (URU) on the final day with a 4, 3, 2 to take the silver medal by a single point, with the Uruguayans having to settle for Bronze.

Prettner has a history of strong performances at the Junior Worlds, having been the overall leader and highest placing male/mixed team in the 49erFX in 2018.

Another dominant victory was had in the 49erFX fleet. Winners Jan Germani with Giorgia Bertuzzi (ITA) finished 26 points ahead of the next female team, and held off the male teams as well for a comfortable victory. They sailed all top 10’s until the final race, after their victory was already secured.

This is the second victory in a row for Italy in the 49erFX, as Alexandra Stalder with Silvia Speri (ITA) won the 2019 edition of the regatta. The future looks bright for Italy in women’s skiff, despite the pain of missing 2021 Olympic qualifying. Willemijn Offerman with Elise Ruyter (NED) took the silver medal while Marla Bergmann with Hanna Wille (GER) took the Bronze.

The Nacra 17 fleet was dominated again by Italy’s Gianluigi Ugolini and Maria Giubelei. They won eleven of fifteen races to secure their second Junior World title. The pair were clearly the class of the field, leading two French teams that finished second and third. Margaux Billy with Leo Maurin (FRA) finished second while Titouan Petard with Lou Berthomeiu (FRA) finished in third.