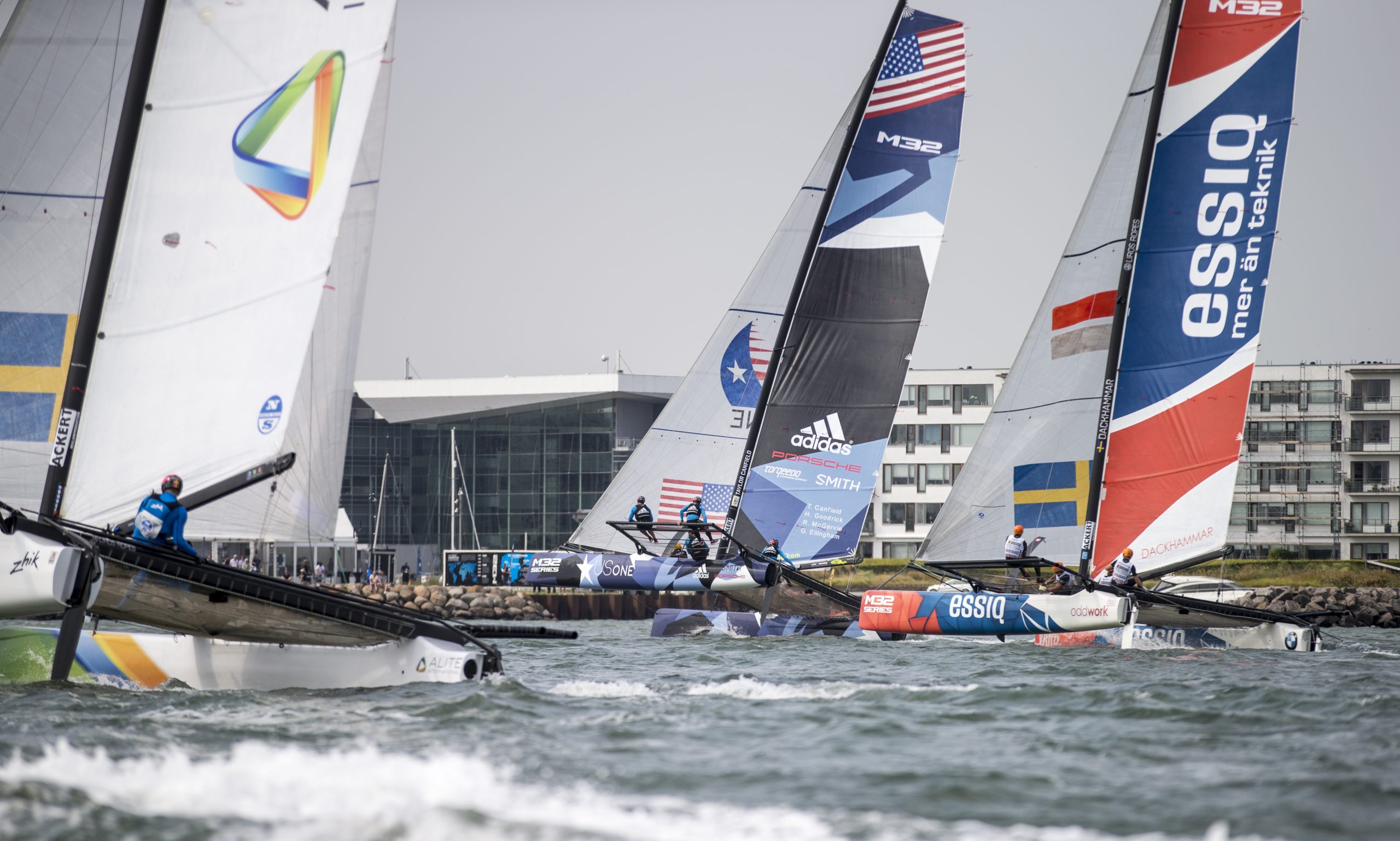 Following the announcement during the Argo Group Gold Cup in Bermuda in October that the World Match Racing Tour will transition to catamaran racing in the M32, the team have worked hard on creating a strong season that will be crowned with a $1 million U.S.D. prize to the winner. This has resulted in a season that consists of iconic sailing venues that will write a new chapter in the prosperous legacy of the World Match Racing Tour.

The Championship events of this season, which will form a short season when adapting to the new venue for the World Finals in Marstrand in July, will together create a total prize purse of over $2 million U.S.D. to the teams. Something that together with the introduction of the M32 has created a fast growing interest for the World Match Racing Tour.

The 2016 short season Championship Events will be hosted at the venues and on the dates listed:

For Fremantle it will be the 30 year anniversary since the start of classic America’s Cup event in 1986-87, Long Beach will host its 52nd edition of the Congressional Cup and Copenhagen will make a much sought after comeback to the premiere division of match racing.

There is probably no place in the world with a sailboat racing history like Newport, RI and it is with great pride that we welcome the American sailing hot spot to the WMRT 2016.

The finals will be held in Marstrand once again as they did in the early days of the World Match Racing Tour where the title was awarded for almost a decade.

Six of the ten Tour Card entries for 2016 were awarded after the Argo Group Gold Cup in Bermuda based on the results on the 2015 World Match Racing Tour. The six teams at the top of the leaderboard have all accepted their Tour Card for 2016 and we can therefore confirm the following entries to the WMRT 2016:

The interest for 2016 Tour Cards has been high with a large number of applicants. The final four Tour Cards will be presented during next week.

During the short season there will additionally be 10 WMRT Tour Level Events, which will be presented in a separate press release on December 21st. Application for entries to these events will open up at the same time. At each WMRT Tour Level Event the top three teams will qualify to a WMRT Championship Event.