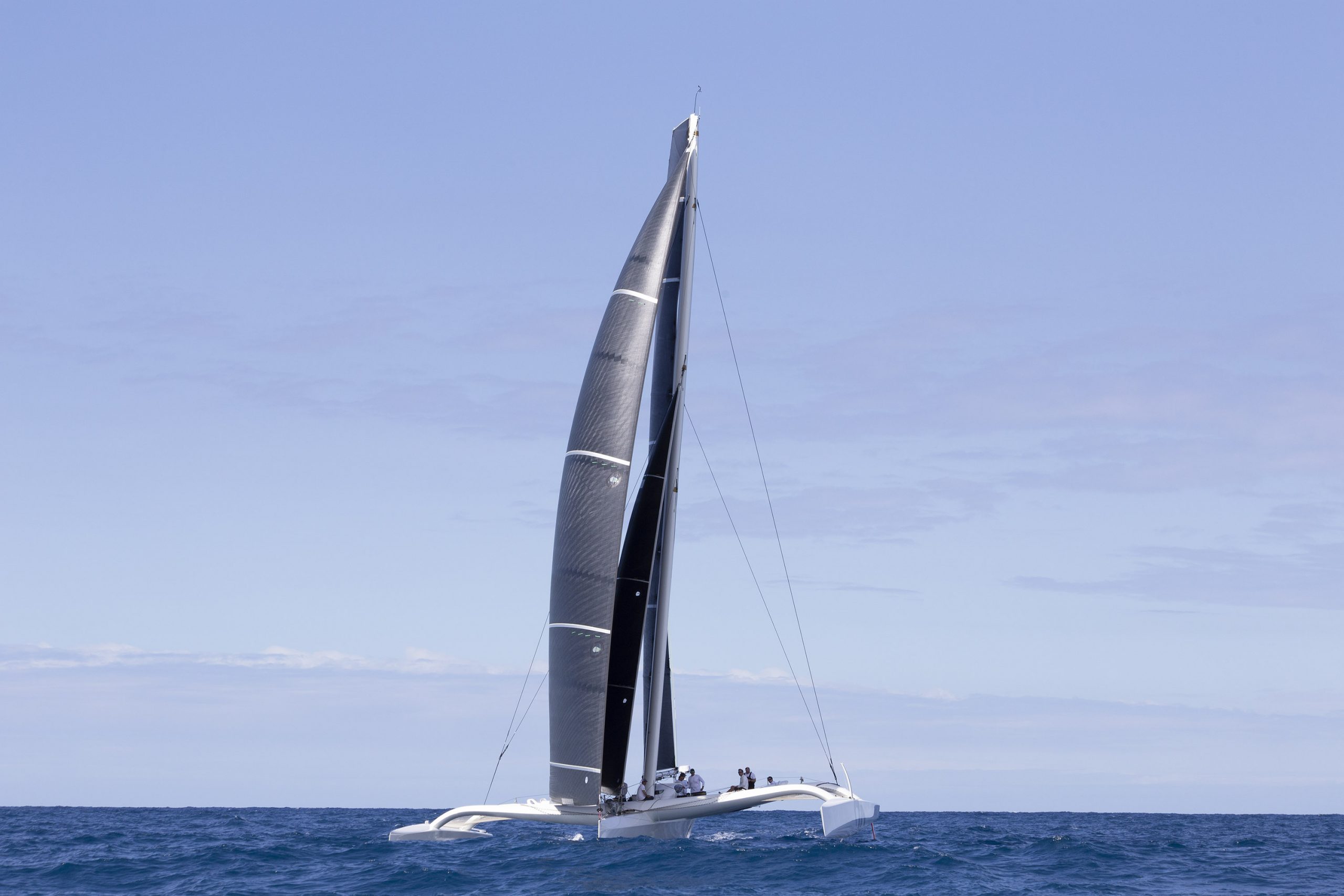 JANUARY 29, 2020 – Montego Bay, Jamaica –  The Montego Bay Yacht Club and Manuka Sports Event Management announced today that the 35th edition of the Pineapple Cup – Montego Bay Race, will start on January 23 and 24, 2021 from Miami. The 2021 edition of the Pineapple Cup will once again have two starts: the PHRF on Saturday, January 23rd and the IRC and Multihull fleets on Sunday, January 24th. 2019 was the first year that multiple starts were implemented as a way to have the majority of the fleet finishing at the same time.

At 811 nautical miles, the Pineapple Cup is one of the oldest offshore yachting races and it also has one of the oldest yachting trophies. The trophy dates back to 1961 where it was handcrafted in London. Throughout the years, the trophy has been awarded to some of the most well known names in yachting including: John Kilroy, Ted Turner and Robert F Johnson. The winner of the 2019 Governor General's Trophy was awarded to the first place team in IRC, which was British entry Lady Mariposa onboard their Ker46.

The Notice of Race and Entries will be open in the coming weeks, for more information, please visit: http://pineapplecup.com