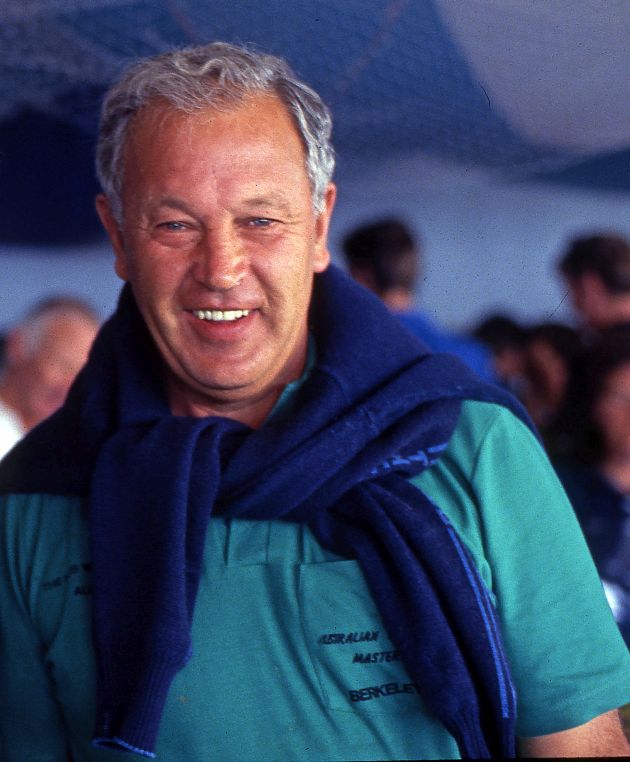 Ken Berkeley, who represented Australia crewing for Bob Miller (later Ben Lexcen), in the Soling class at the 1972 Olympics, has died, aged 88.

Berkeley and his brother Carl founded a successful contract cleaning business in Sydney in 1955. He was a pioneer of offshore multihull sailing in Australia and got to know Miller/Lexcen through being a customer for Miller and Whitworth sails.

Berkeley recalled: “When I first met Ben/Bob at his sail loft in Military Road I was sailing big boats. “He said, ‘Everybody sailing big boats is an ignorant arsehole of a megalomaniac.’ It’s not nice being abused when you are doing your best, so I thought I had better get used to sailing little boats.

“At the time Benny was sailing someone else’s Soling and couldn’t stand the owner. He suggested I buy a Soling, we would get another crew and sail together.”

The other crew was another big boat sailor, Denis O'Neil, owner of the Lexcen-designed Koomooloo, a development of Mercedes III, which had sailed for Australia in the 1969 Admiral's Cup team.

They won the Olympic trials on Port Phillip Bay the following season with outstanding performances in fresh breezes.

But at the Olympics, Miller’s vulnerability in light air again told against him. They finished 16th in nerve-wracking light conditions.

The friendship of Miller and Berkeley continued. Berkeley bought a charter yacht business, Whitsunday Yachting World and had Miller, by then re-named Lexcen, design the Revolution cat-rigged ketch and built three of them for charter in Vanuatu.

Then he commissioned Lexcen to design a roomy 40ft charter boat suitable for the Whitsundays. Berkeley and Lexcen remained close friends until Lexcen died in 1988.