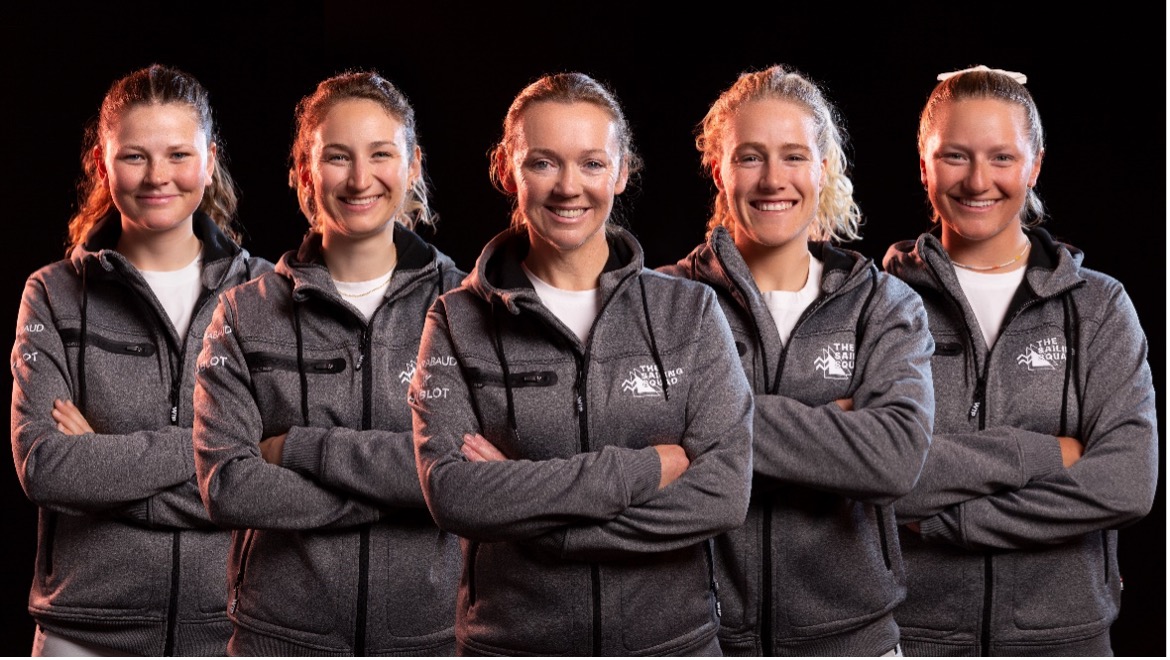 The team will compete in the Bol d'Or Mirabaud in the Persico 69F.

‘The Sailing Squad’ is back with a second edition.

The Sailing Squad tells the story of young international sailors who meet for the first time in Geneva during the Bol d’or Mirabaud sailing race.

For the teaser, see: https://www.youtube.com/watch?v=48mv9szIxcs

This teaser unveils one of the best sailing mini-series of the moment. Four young girls who don’t know each other will compete in the Bol d’Or Mirabaud race on the Lake Geneva in Switzerland on board a state-of-the-art hydrofoil boat, the Persico 69F.

These young international sailing hopefuls will be coached by double Olympic medallist Shirley Robertson, who had already prepared the crew of Sailing Squad edition 1.

This human adventure full of twists and turns begins in Valencia, Spain. Will they succeed in forming a united team? Will Shirley be able to create in such a short time a successful team capable of winning the Bol d’Or Mirabaud?

The four videos will follow over the next two weeks:

Launched in 1939, this race, the world’s largest inland regatta, welcomes more than 500 boats each year to compete on the theoretical course of 123 kilometres (66.5 nautical miles) from Geneva to Bouveret and back.