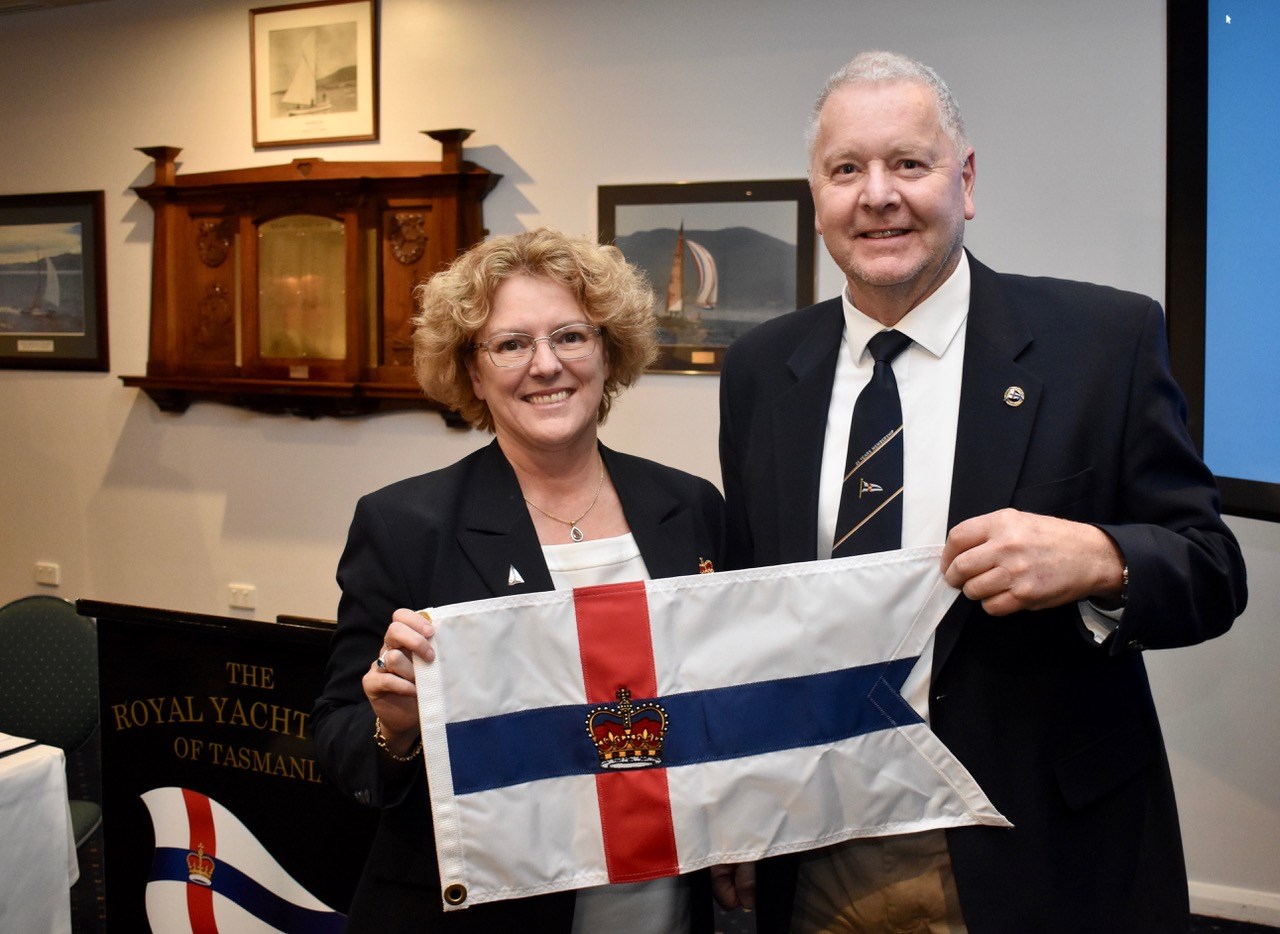 TasPorts’ innovative proposal to build a floating marina within historic Constitution Dock on the Hobart waterfront has been welcomed as a key for berthing the huge fleet for the 75th edition of one of the world’s most famous ocean yacht races, the 2019 Sydney Hobart Yacht Race. They also see ir as an ongoing facility for the city’s unique waterfront precinct.

Organisers of the race, the Cruising Yacht Club of Australia in Sydney and the Royal Yacht Club of Tasmania, say the modern berthing facilities will give a major boost to such events as the internationally-ranked Australian Wooden Boat Festival and other waterfront community events.

TasPorts has lodged a development application with Hobart City Council for a 24-berth floating marina within the 1850 built Constitution Dock, jutting out from the southern wall. The berthing for the fish punts and the historic vessels of the Maritime Museum of Tasmania would remain unchanged.

“Constitution Dock is the historic home, and arguably the spiritual home, of the Sydney to Hobart Yacht Race, and TasPorts plan will once more make it the vibrant centrepiece as a huge fleet finishes this year’s race,” commented Commodore Tracy Matthews of the Royal Yacht Club of Tasmania.

“In the long term, the proposal will benefit other significant community events such as the biennial Wooden Boat Festival, and year-round will reinvigorate an under-utilised space in the heart of our waterfront,” the Commodore added.

Although entries for the 75th Rolex Sydney Hobart Yacht Race do not close until October, the Cruising Yacht Club of Australia has already received 115 entries from all Australian States, France, the USA, the Cayman Islands, Finland, Hong Kong and Poland. A fleet of close to 150 boats is expected to line up on Sydney Harbour for the start on Boxing Day, 26 December, including last year’s overall winner, the Tasmanian owned 66-footer Alive.

CYCA Commodore Paul Bellingham, said yesterday the TasPort plan for a 24-berth marina would set up Constitution Dock for the long term, an adjunct to the floating marina outside the quay for boats with deep drafts.

“Hobartians will recall past Sydney Hobarts when the Dock was filled to the brim with colourful yachts and celebrating crews,”

“As yacht design and size has changed in recent years the utilisation of the dock for our event has regrettably become marginal, with accessibility and safety a concern. This year is the 75th edition of the race and it would be wonderful to see more yachts return to Constitution Dock, providing once more a vibrant centrepiece for participants and the community,” the RYCT Commodore added.