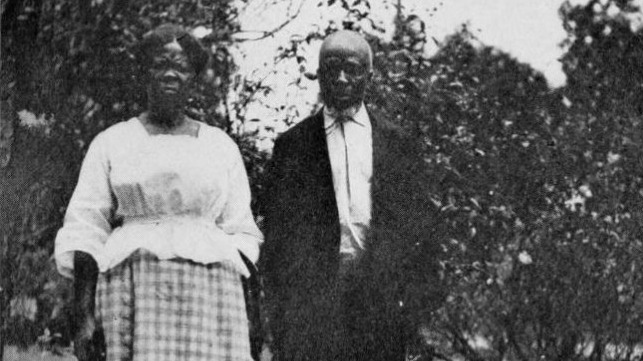 The wreck of the last slave ship ever to reach American shores has been found in a river delta near Mobile, Alabama, according to the state's historical commission.

In 1860, on the eve of the American Civil War, the schooner Clotilda took aboard 110 individuals in West Africa and sailed across the Atlantic to deliver them to slave owners in Mobile. After they were unloaded, the ship was burned outside of the port.

The transatlantic slave trade had already been banned in the U.S. for decades, and at the time of the landing, importing African people for purposes of slavery was punishable by death under American law. Despite the illegality of their enterprise, the charterers sold about two dozen of the individuals on board, gave five to eight more to the vessel's master as payment for his services, and divided the ownership of those who remained. The abductees remained enslaved until the end of the Civil War; after emanicipation, many settled nearby in a village known as Africatown.

The location of the Clotilda's wreck remained a mystery until April 2018, when a local reporter found remains of a vessel matching her description outside Mobile. Excavation of the site began in December, and archaeologists dredged up materials that matched the local construction methods and materials used at the time of the Clotilda's launch. The wreck's dimensions and general design matched with only one vessel in archival survey records from the period – the Clotilda – and it showed signs of burning, which was consistent with the historical record of her scuttling. On Wednesday, the Alabama Historical Commission certified that the wreck is indeed the remains of the last American slave ship.

“The discovery of the Clotilda is an extraordinary archaeological find,” said Lisa Demetropoulos Jones, executive director of the Alabama Historical Commission. “The voyage represented one of the darkest eras of modern history and is a profound discovery of the tangible evidence of slavery.”